Experts from the canadian company StartupSoft proposed to establish the Ukrainian social network of Ukrainians. The company announced the collection of signatures in support of the project. 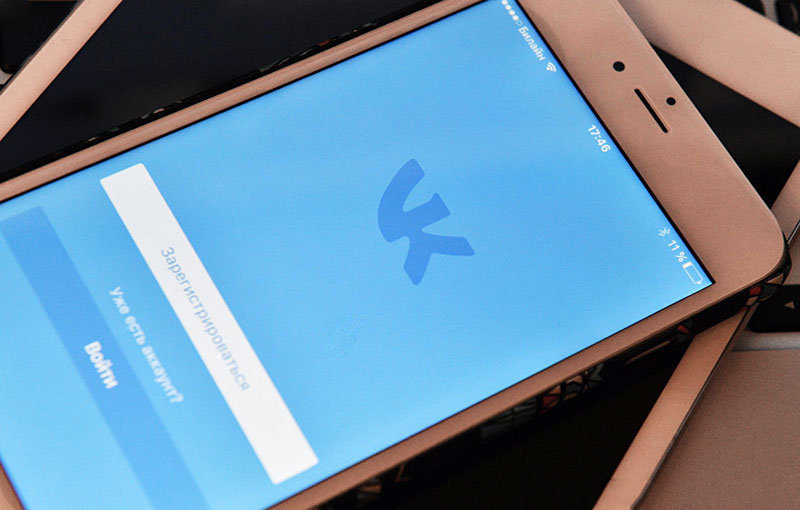 “A team of 30 programmers from StartupSoft together with Alexandra Struminski (Ukrainian promotion specialist in social networks) are ready to develop Ukrainian social network simultaneously for three platforms: web, iOS, and Android,” reads the message on the page of the social network of the future.

On the website you can vote for the creation of a new service. StartupSoft planned before the first of June to collect the 50,000 votes to proceed with the development of the product. At the moment the initiative was supported by over 60,000 people.

The head of the Agency “Social networks” Denis Terekhov in conversation with NSN commented on the initiative of developers StartupSoft. According to experts, the creation of an alternative “Vkontakte” and “Classmates” and the appearance of the audience can take years of work. 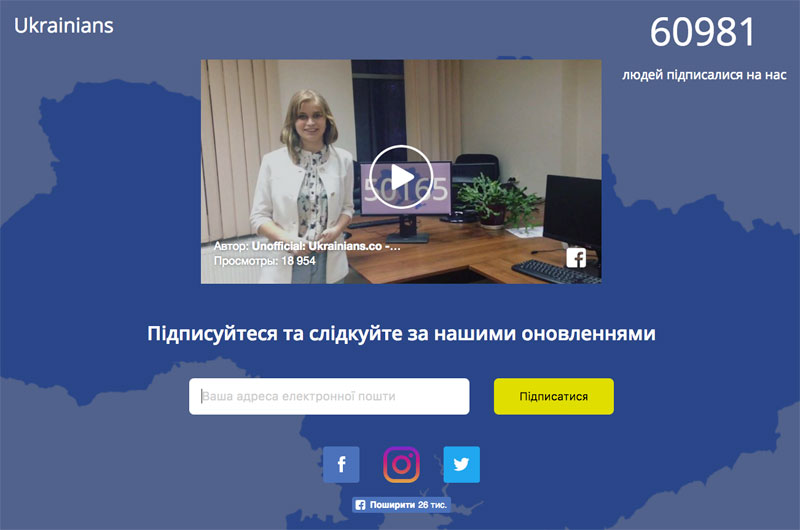 “To gain popularity, at least close to “Vkontakte”, the new social network needs to take years. One click won’t do, because the creation of social networks are months or years of programming and ongoing product updates. This time. And two is that from 30 million people in any social network will not come,” — said the expert.

Earlier the President of Ukraine approved the decision of the Council of national security and defense Council (NSDC) on the extension and expansion of remedial list against Russian individuals and entities. it includes 1228 468 citizens and companies. The ban covers including “Vkontakte” and “Odnoklassniki”.