All the iPhone 7, will go on sale in the Ukraine, imported into the country through smuggling, said Tuesday the head of the state fiscal service of Ukraine Roman Nasirov. According to officials, the owners of the new Apple smartphones are criminals. 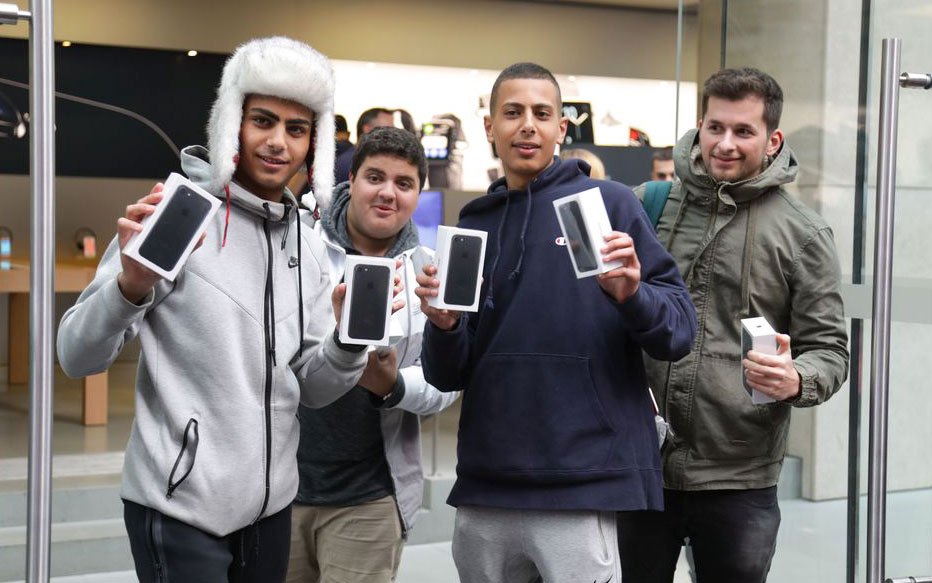 Official sales of the iPhone 7 in neighboring Ukraine are expected in the second half of October, at the same time, some local online stores iPhone 7 you can buy today without a preorder at a price of about $ 1,000. According to online shops, the goods were intended for sale in Europe.

“I want to say that all of the iPhone 7, which are imported to Ukraine, they have imported illegally, they are still not certified and no phone is not officially cleared,” – said Nasirov at the government meeting. 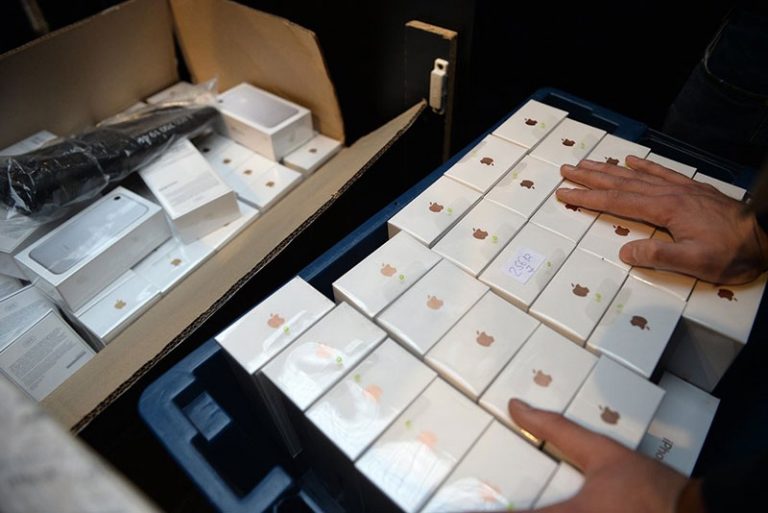 According to him, the last two weeks of mobile group of the customs are very effectively working on this group of products like the iPhone 7.

“If you see someone iPhone 7, you can these people say that they are criminals,” added the official.

iPhone 7 and iPhone 7 Plus was released on September 7, current year, and sales in the countries “first wave” started on the 16th of September. In Russia official sales of new smartphones Apple was launched on September 23.