In neighboring Ukraine, the cases of contraband mobile devices and Apple computers. One of the last parties has over 400 iPhones and “smart” watches Apple Watch. It is reported by Rbc with reference to the press service of the customs. 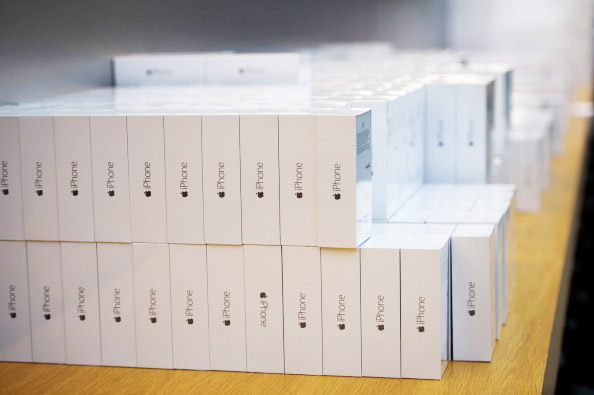 Attention employees of the Lviv customs was attracted by the package weight of 111 kg and a cost of 200 euros. During the inspection of postal items employees have found 413 smuggled smartphones Apple brand charger and 5 “smart” watches Apple Watch.

It is noted that on the customs territory of the cargo vehicle imported 1678 packaging of the goods “international postage”. According to shipping documents, senders, there are two Polish companies, the recipient of one of the places of international postal clearance in Lviv.

“During customs control of said vehicle, the employees of the customs post “Lviv-mail” found that the total number and weight of the cargo corresponds to the data stated in accompanying documents. However, their attention was drawn to a parcel weight of 111 kg and a cost of 200 euros. During the inspection the cardboard packing found other documents showing that the sender is a citizen living in the United States, and the recipient – a citizen of the Republic of Poland”, – stated in the message. 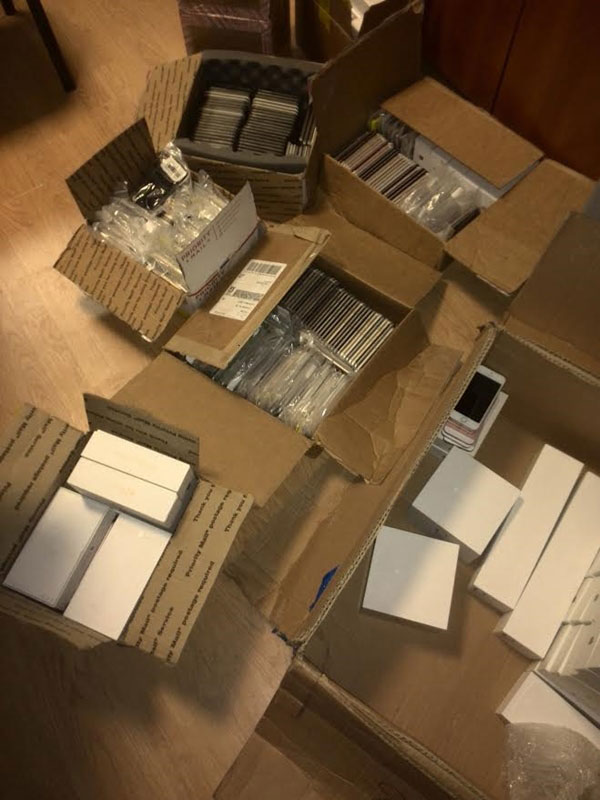 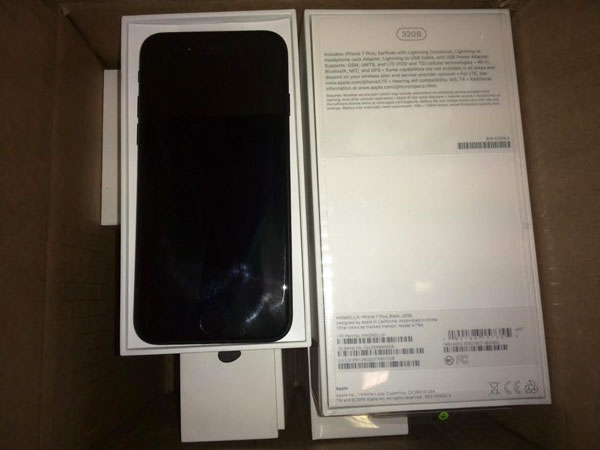 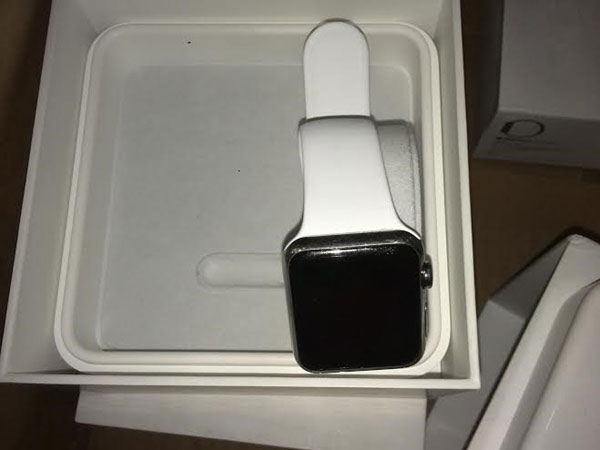 Custom seen in the actions of the Director of the Polish firm signs of violation of customs regulations, against him drawn up. According to preliminary estimates the value of the seized goods is more than 2 million hryvnia (about 5 million). The case went to trial.