In June 2016 at WWDC Apple showed a dark interface mode for the Apple TV, although the owners of iOS devices expected to see the same feature on iPhone and iPad. Likely, Apple has provided a long-awaited feature for the mobile operating system. Another confirmation of this found Ukrainian programmers. 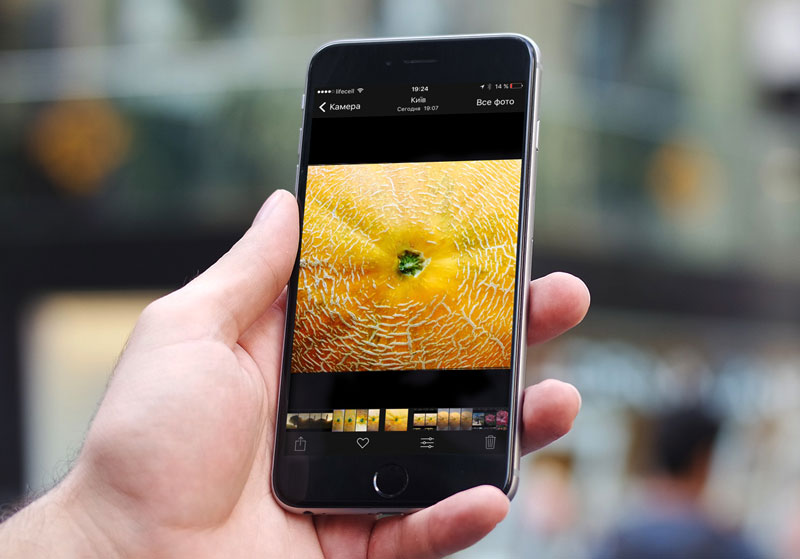 Running iOS 4 10 Public beta in emulator Xcode, the developer Ilya Korotchenko was able to activate the dark version of the interface for standard Photos. “Night” version of iOS 10 looks like without any surprises. The white background is replaced by black, and the text, on the contrary, is bright. Buttons and other interface elements also white.

The main purpose of dark themes is to reduce the negative impact of the bright screen of the iPhone and iPad to the human eye in evening and night time. Coupled with a regime of Night Shift, the Dark Mode feature will make Apple gadgets really comfortable to use.

In June, American computer programmer Andrew Vik demonstrated a Dark Mode for the application iMessage in iOS 10 beta 1. Tellingly, the display is not quite correct, based on what the developer has concluded that the new iOS 10 is at testing stage.

Third-party developers managed to do this yet with only a few apps in iOS 10. There is reason to believe that Apple is working on a dark interface mode for the entire operating system, but for some reason decided not to include it in the list of features iOS 10. 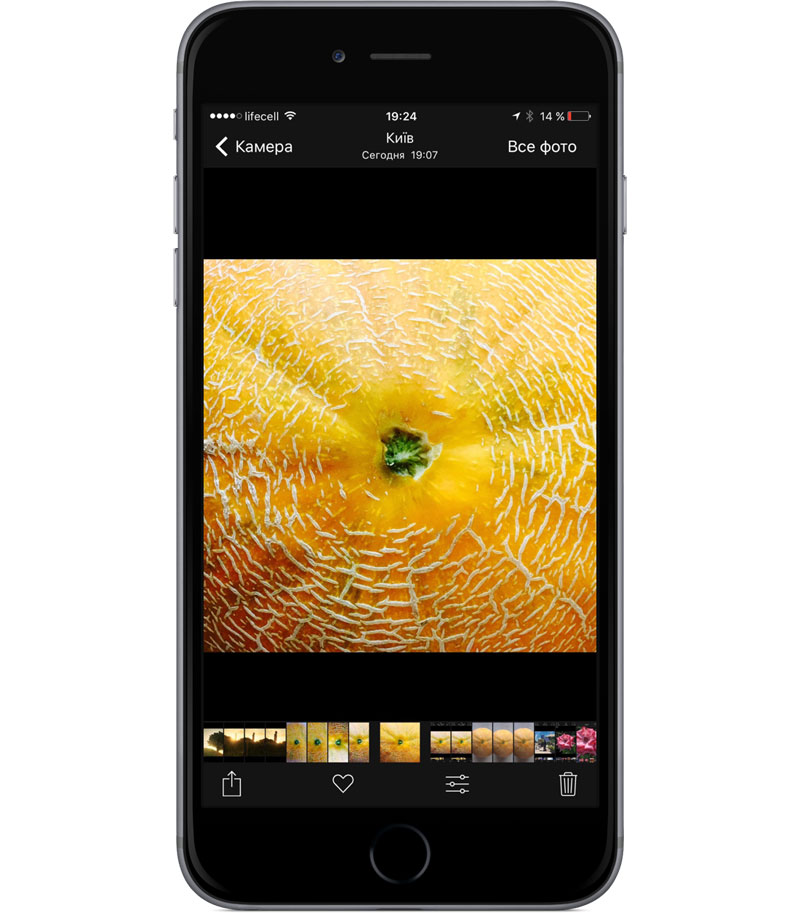 There is speculation that the dark interface mode will “trick” the iPhone 7 or Apple smartphones with an OLED display. In this case the company can tell you about Dark Mode at the presentation in September of this year.