The leadership of the Kyiv patrol police initiated the transfer of work employees from Viber, Telegram, because of the Viber servers located in Russia, Telegram and working at the facilities located in Germany and the United States. 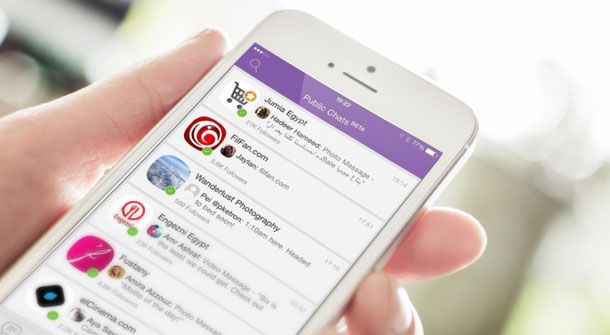 The leadership of the police patrol in the city of Kyiv initiated the transfer of communication officers from Viber messenger Telegram. This fact drew the attention of resource Cnews. The reason for the migration was the Russian part of the location server Viber. Telegram has been chosen as a well-protected messenger with infrastructure located in the United States and Germany.

The Russian government is also concerned about the level of protection of instant messengers used by their employees. Unlike Ukraine, in Russia, attempts to create its own messenger state of destination, the basis for which will be domestic development.

Ukrainian national police was created in 2015. Simultaneously with the law “On police” was adopted the law on change of the mandate and methods of work of road inspection, which is doubly riveted the attention of the public to police patrol.

To get to the Ukrainian police, the police, traffic police and other agencies need to get recertified and re-take the oath as police officers. As a result of “cleansing” the police contingent was quite young, which resulted in the mass use of gadgets in service. After a significant part of the office communication was moved to the chats, I wondered about the safety of used messengers. 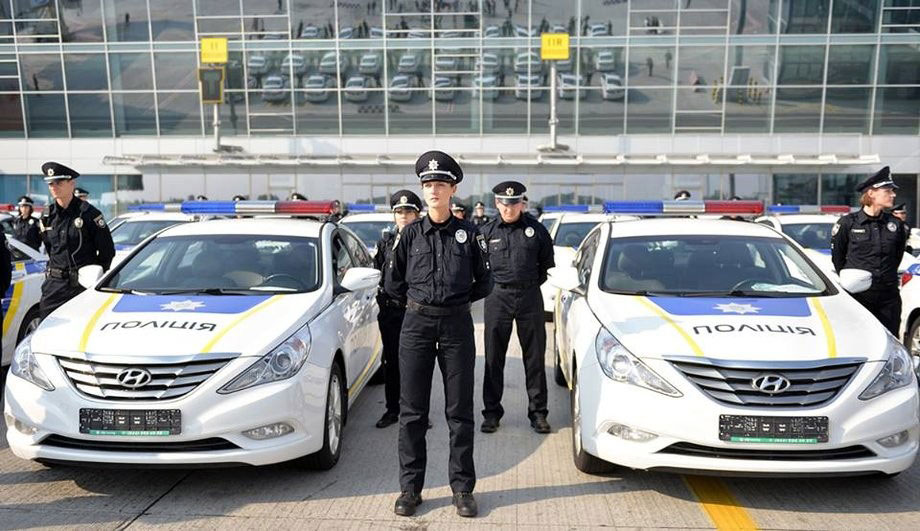 Interestingly, in August 2015, according to local media reports, from Viber in favor Telegram refused by the head of Ukraine Petro Poroshenko, and his example was followed by many deputies of the Ukrainian Parliament. The reason for the migration was spread in political circles, information about hacking Viber: some officials claimed that he had seen in the hands of others print their own correspondence.

The transition of the Ukrainian police on the Telegram – not the first case when Pavel Durov is responsible for the security of the data of Ukrainian users. In April 2014 Durov stated that in December 2013, the Russian FSB demanded from the leadership of his social network “Vkontakte” access to personal data organizers “Euromaidan,” to which he refused. Quickly held a sale of shares in the company culture and emigration abroad.

Commenting on the incident, the Creator of the Telegram noted that the dissemination of data of Ukrainian users would be not only a violation of the law, but a crime against millions of Ukrainians.

Interesting fact: as one of the creators of Viber, Talmon Marco, is a native of Israel, a messenger having problems in the markets of Egypt and Lebanon. Egyptian authorities have banned the military and their families to use instant messenger because they believe it is spyware application. Main 3G provider in Lebanon are generally excluded from Viber network. This has not diminished its popularity – the Arabic sites posting detailed instructions on how to get around bans.