First Deputy Chairman of the Ukrainian “PrivatBank” Oleg Gorokhovsky has announced an unusual promotion. He promised that his credit organization will give the iPhone 6 and iPhone 7 the residents of Russia and Ukraine, who will replace their “aversive” names until the end of the year. Among the list of names came to be owned by Russian President Putin. 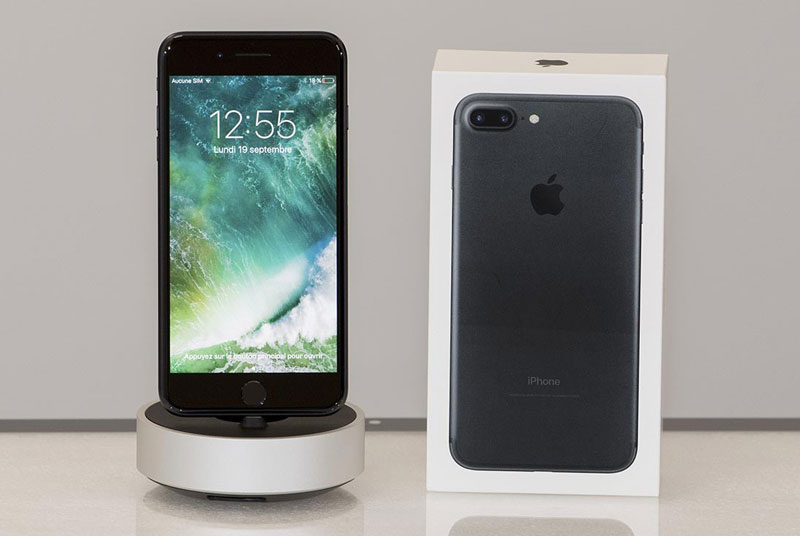 About the shares of the Bank Gorokhovsky told after one of the trading networks of Ukraine was held a similar advertising campaign. The participants were asked to change her name to “IPhone Seven” to obtain the appropriate smartphone. The winners were five people, including a Ukrainian pensioner of 1944 year of birth from village of Gutnick, which is now called IPhone Seven vasilovich.

According to Gorokhovsky, he was surprised at how many people go “with the name, just saying of which most people are disgusted, and nothing.” According to statistics given to them, live in the country Putin 113, 45 Beria, Stalin’s 24 and 11 Chikatilo (as well as 4 people whose surname is spelled with “e”: Chekatilo). The banker promised that those “who changed his name to the end of this year”, will be presented the iPhone 6, and those who refuse it from the surname “Putin”, – the iPhone 7. While Gorokhovsky emphasized that the proposal applies both to residents of Ukraine and Russia.

In Russia there were cases when parents were called by the name “Putin” their young children. In particular, this story in August this year occurred in the family of immigrants from Tajikistan in the Vladimir region. Year-old Rasul Jahangirova Djuraev received a new name: Putin Jahangirova Juraev.