UMi Z – metal smartphone with a thickness of 8.2 mm. the Sharp IGZO Display has a diagonal of 5.5 inches at a resolution of 1920 x 1080 pixels, it is covered with a protective glass Dragontrail from the fillet 2.5 D. 4 GB of LPDDR4 RAM and 32GB of flash memory. Possibility of installation of memory card microSD up to 256 GB. 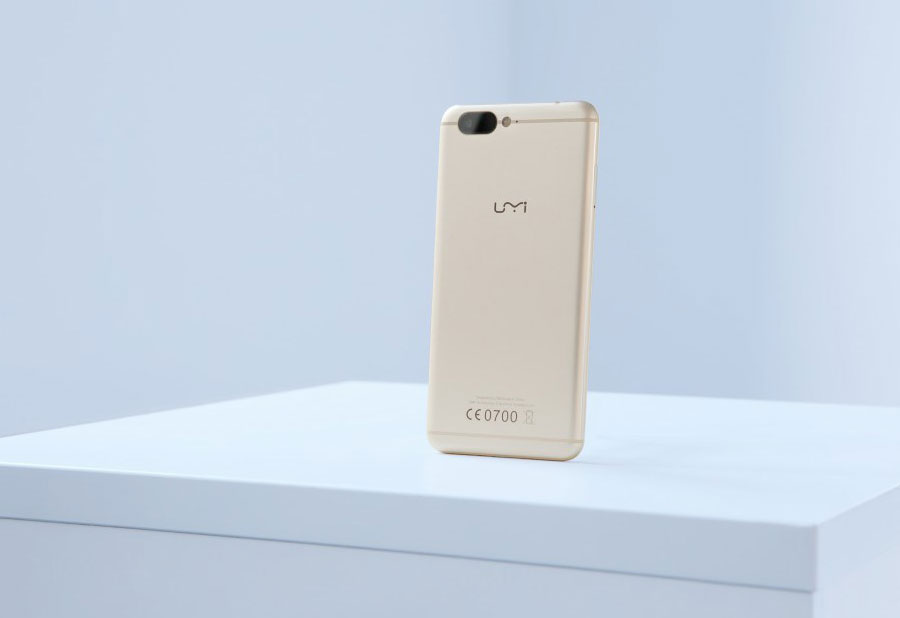 The battery has a capacity of 3780 mA•h, and support technology of quick charging Pump Express+ in just half an hour will allow the phone to recharge the charge for a whole day of work in a usual mode. 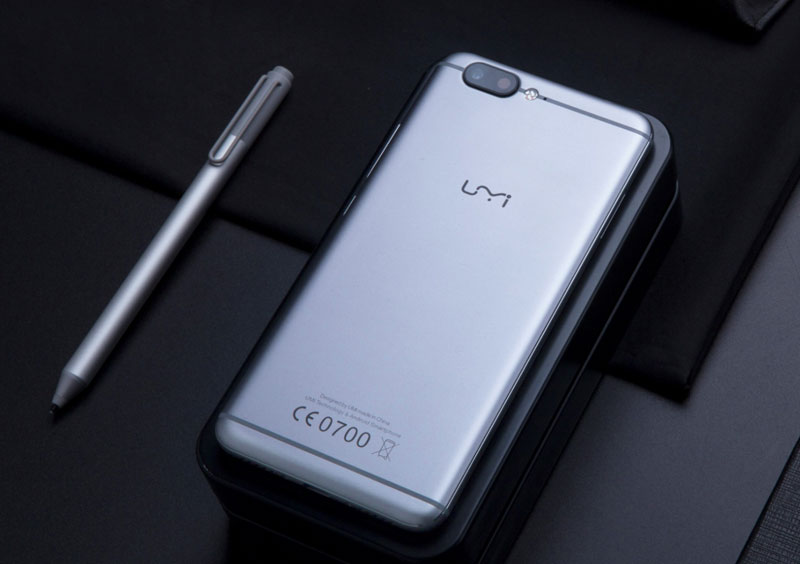 The main camera is a 13-megapixel image sensor Samsung S5K3L8 with phase detect autofocus and laser assistant, as well as the flash of the four LEDs. Supports video recording in 4K resolution. The front camera has the same image sensor.

In the framework of the promotional campaign Z UMi will cost you only $219,99.