In late December, Apple opened pre-orders for the new monitor LG UltraFine 5K for MacBook Pro. Leave your order at the official online store of the company. 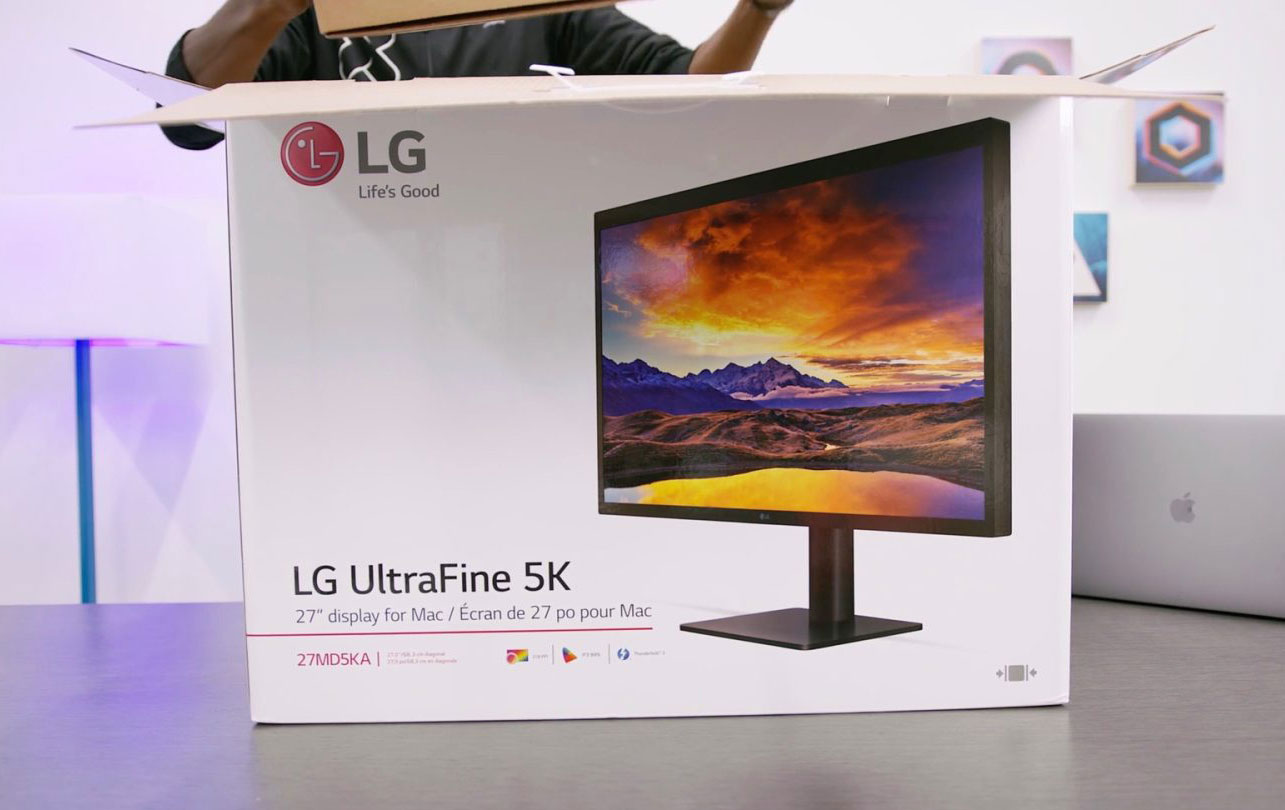 27-inch 5K monitor UltraFine from LG, was presented together with the new “prošek” in October of this year. The model was created specifically to work in conjunction with the new laptops, though if you have an adapter connected to earlier models. Display with a resolution of 5K is connected to the laptops one Thunderbolt cable 3, which not only transfers data, but also charges the computer.

New MacBook Pro can connect up to two monitors. The device is equipped with a built-in camera, microphone, stereo speakers, and three USB ports-C (5 Gbps each) for connecting peripherals. Moreover, the monitor can charge a laptop via a generic USB-C cable, providing up to 85 watts of charging power. 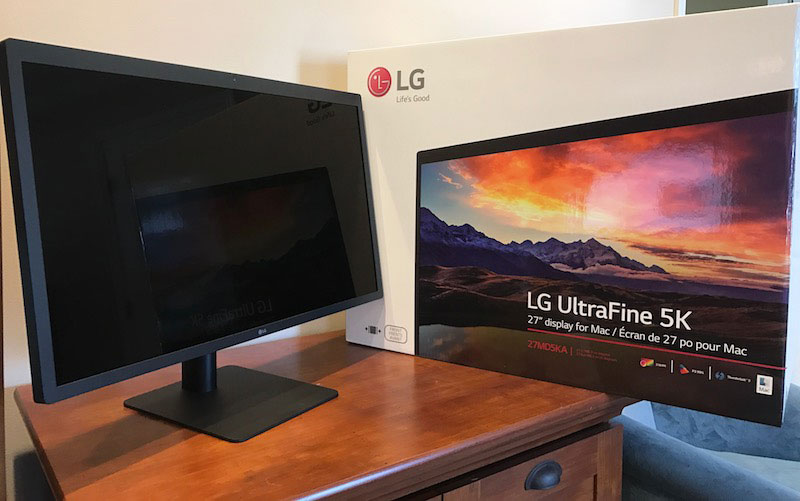 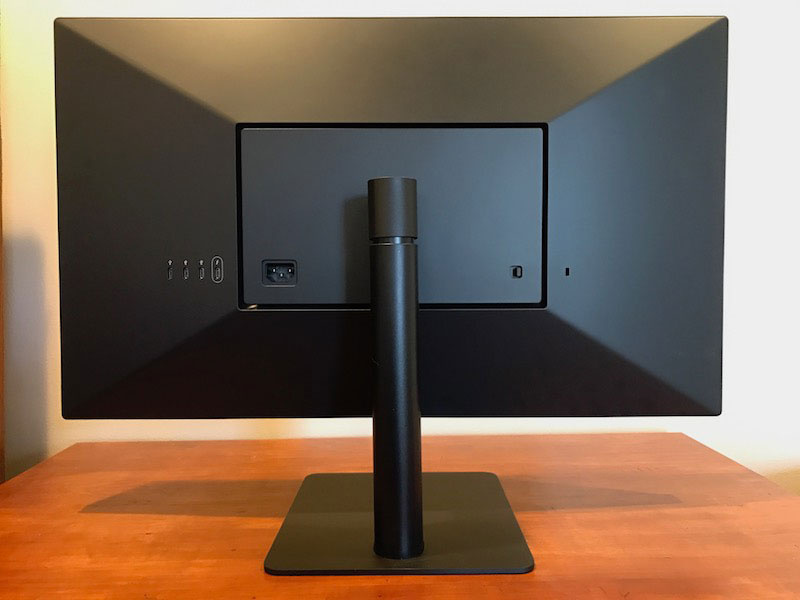 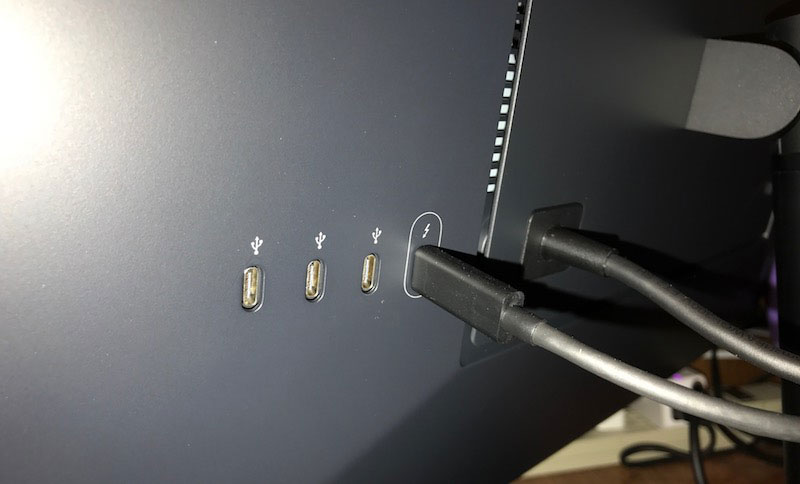 If we are talking about screen, it uses high-quality IPS-matrix with a resolution of 5120 × 2880 pixels, wide color gamut, P3 and brightness of 500 CD/m2. Weight LG 5K UltraFine with a built-in power adapter — 8.5 kg. Features adjustable stand that allows you to adjust the height and tilt of the screen. The footrest can be removed for placement in a universal VESA mount.

According to Apple, the monitor is perfect for editing photos and videos, providing 77% more space than 4K UHD to embed tools and Windows.

Initially the cost UltraFine LG 4K Display was announced at $1300. But in early November, Apple lowered the price to $974. Discount will be valid until March of this year, and then return to normal level.