Unknown device ahead of the iPhone 7 in AnTuTu, scoring a record 203 737 points

Flagship smartphone the iPhone 7 Plus with A10 processor Fusion ahead of time all Android smartphones, taking first place in the ranking of AnTuTu. His average was over 170, 000 points, whereas the owners of the Snapdragon chip 821 are lagging behind the minimum of 12,000 points. However, such a gap, showing a significant superiority of the Apple solutions may be short-lived. 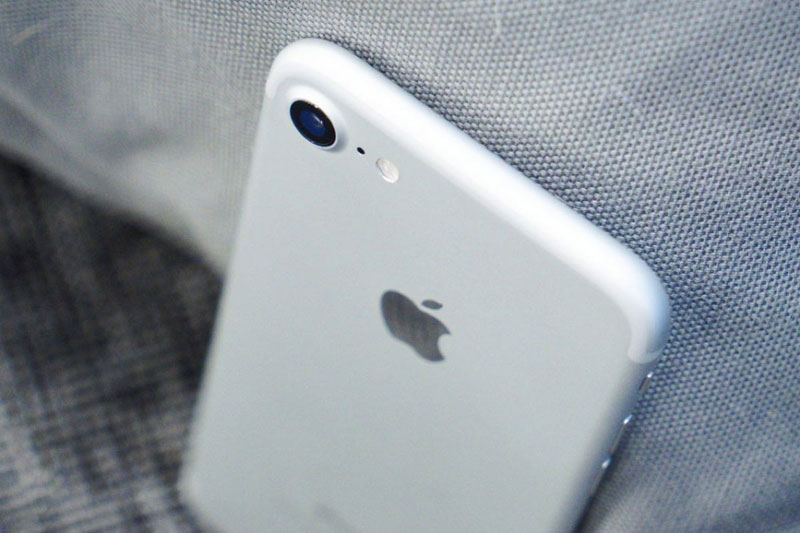 A Twitter user under the name of Ricciolo reported that the test package AnTuTu has a new record holder. Unknown device to be released in the first quarter of 2017, scored in the benchmark 203 737 points. And this is not the final result.

At the moment the ranking of the most productive smartphones on the version of AnTuTu lead iPhone 7 Plus iPhone 7 c the result of about 172, 000 points. LeEco Le Pro 3 is gaining about 160 000 points, the new Xioami Mi 5S Plus, which also uses the Snapdragon SoC 821, a little behind.

At the moment there are assumptions that we are talking about the Samsung Galaxy S8, which, according to rumors, may get out sooner because of the scandal with the Galaxy Note 7. Smartphone must use a Exynos SoC 8895 or new single-chip system Snapdragon family. 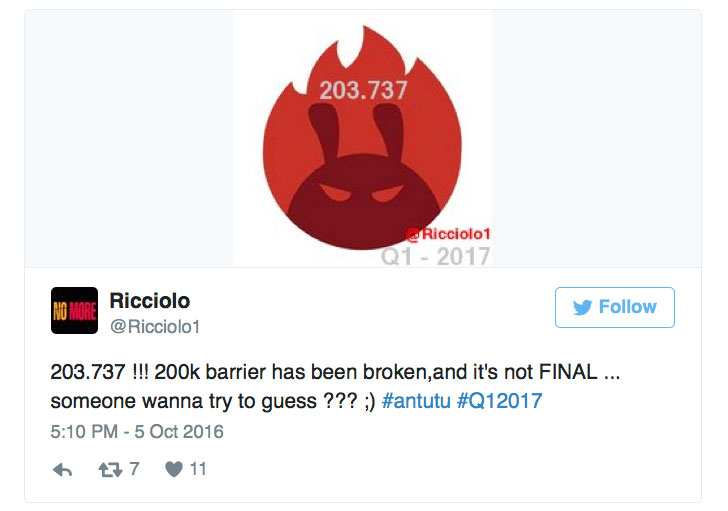 This Samsung flagship is laying great hopes, and it’s not just the failure of the explosive phablet. S8 it will have to compete with the iPhone 8 anniversary edition in 2017, which is expected and completely new design, and a lot of innovation to boot.

We can talk about the new generation of the iPad Pro processor-based Apple A10X.