For a private lunch with Apple CEO Tim cook unknown agreed to pay $688 000. The unusual lot was sold at a charity auction CharityBuzz. 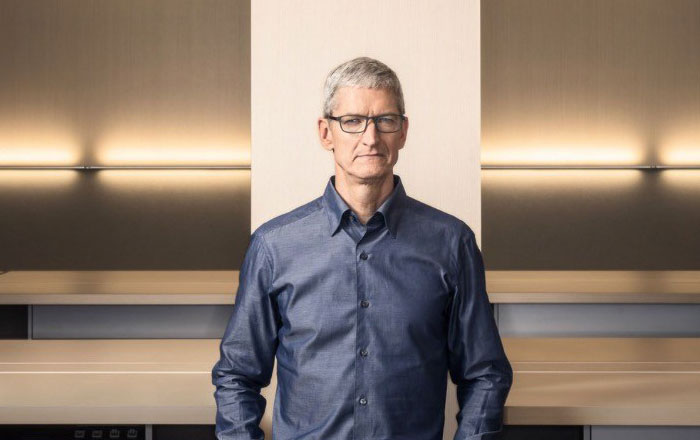 Meeting with the head of the most expensive in the world of the Corporation will be held in the new headquarters of Apple Park. The conversation over lunch is planned to last about an hour. The highest bidder for the meeting with Tim cook will get a second ticket. The cost, according to the terms of the auction included food for two people. Transport costs and accommodation will have to pay yourself.

In total during the bidding started at $ 50,000, was filed 31 applications, most of which are from the representatives of companies cooperating with Apple or intending to start a joint business. Funds received Tim cook is going to transfer to the human rights center named after Robert Kennedy. 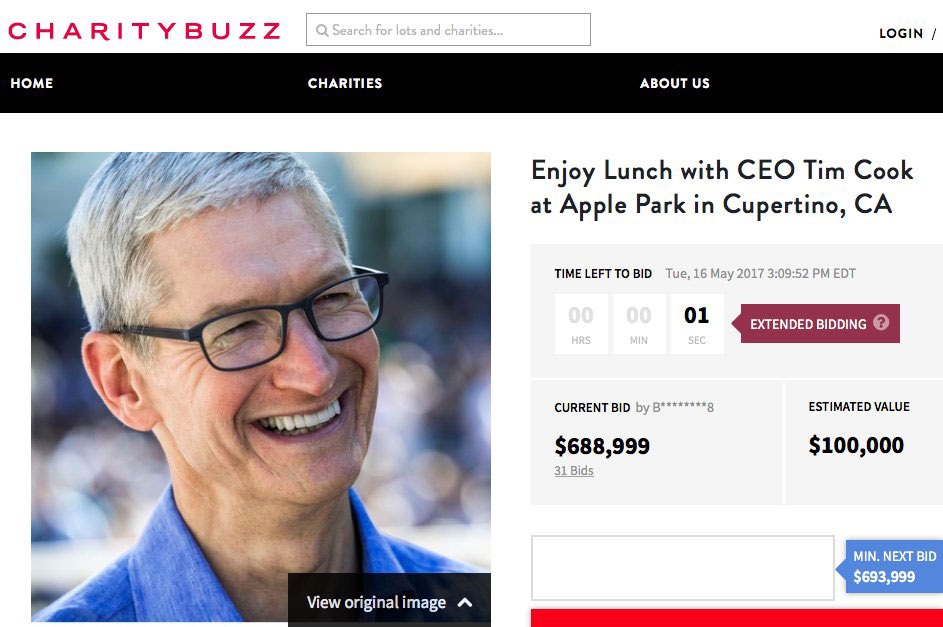 The collection from the current auction will be directed to “building a just and peaceful world.” This organization works with the leaders of the movement for human rights, conducts lectures on issues of social justice and corporate responsibility.

Tim cook is not the only one who plays private dinner. Several years ago, the auction CharityBuzz has up for sale right lunch with one of the richest men in the world Warren Buffett. Then an anonymous buyer for a meeting with a billionaire paid about $3.4 million.