The company “Open mobile platform” (OMP) agreed to create smartphones for it was developing a version of the mobile operating system Sailfish. About it writes “Kommersant”. 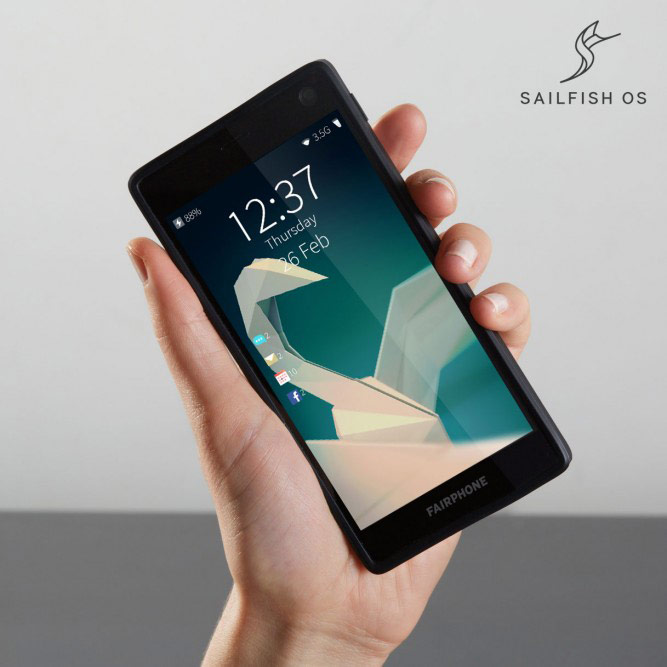 WMD promises that on the market before the end of the year there will be three smartphone running Sailfish OS Mobile RUS. On the official website of company “Open mobile platform” is now represented by three devices: Jolla JP-1301, smartphone Oysters SF and “Ermak weapons of mass destruction”.

Oysters SF, according to the manufacturer’s website is equipped with OCTA core processor MediaTek MT6753 a frequency of 1.3 GHz, has 2 GB of RAM, 16 GB of internal storage and a 5-inch IPS screen. Main camera – 13 megapixels, front – 5 megapixels. 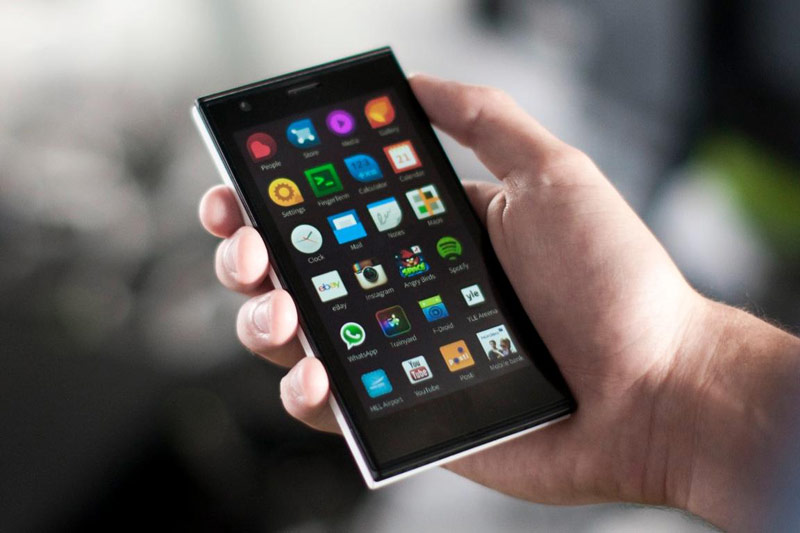 In addition, Mobile Inform Group is preparing to release a smartphone “Ermak weapons of mass destruction”. The device runs on more expensive Qualcomm MSM 8960 Snapdragon processor, has 1GB of RAM and 8GB of internal memory, slot for microSD (up to 32 GB), screen with a diagonal of 4.5 inches with a resolution of 1280 x 720 pixels and dual SIM card. Ermak OMP supports LTE network. The main feature of the smartphone is its security: it withstands drops to concrete from a height of 1.5 meters and can operate at temperatures ranging from -20C to +60C. Optional “Ermak OMP is equipped with a fingerprint scanner, a reader for machine readable zone (MRZ) of passports and RFID module to work with different ranges of labels and contactless card LF, HF, UHF. Price of the device will amount to $1,5–2 thousand. 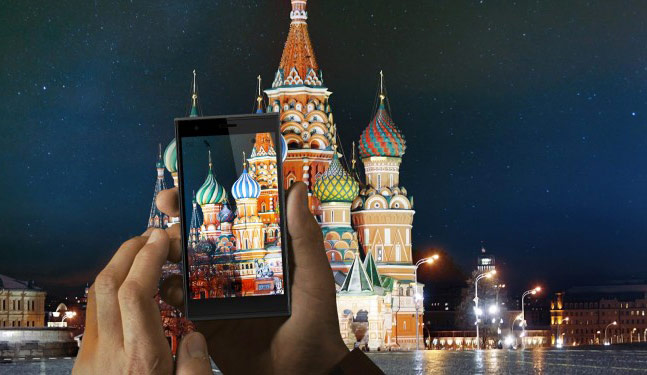 Sailfish OS — an operating system with elements of open source, with 2012 develops the Finnish company Jolla, created by immigrants from Nokia, one of the shareholders which is the ESN group.

Sailfish platform is based on Linux kernel. On the smartphones based on Sailfish you can run applications written for Android. Sailfish is a continuation of mobile projects Mer and Meego. According to the registry of the Ministry of communications, the MTO applied for enabling the Sailfish Mobile OS RUS in the registry of domestic software.