Microsoft has released a new version of the application package MS Office for Mac with support for 64-bit architectures. The move to 64-bit happened in the next updates to Office 2016 for Mac. 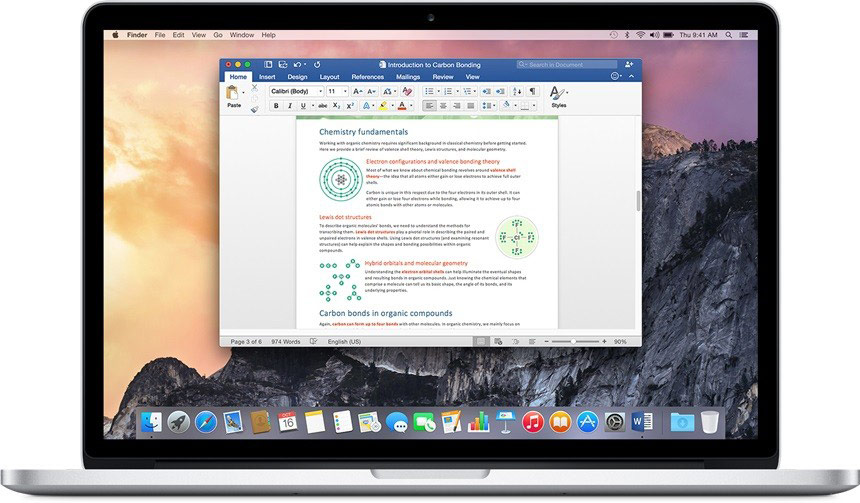 Now Outlook, Excel, Word, PowerPoint, and OneNote optimized for the 64-bit environment with the aim of increasing productivity and efficiency. In July of this year support the new architecture MS Office was presented as part of a development program Office Insider, and is now available for all users.

“Apple has long encourages application developers to use 64-bit environment, and we hear from users that the 64-bit version of Office for Mac is desirable to support large address spaces, advanced performance and new innovative features,” explained Microsoft. 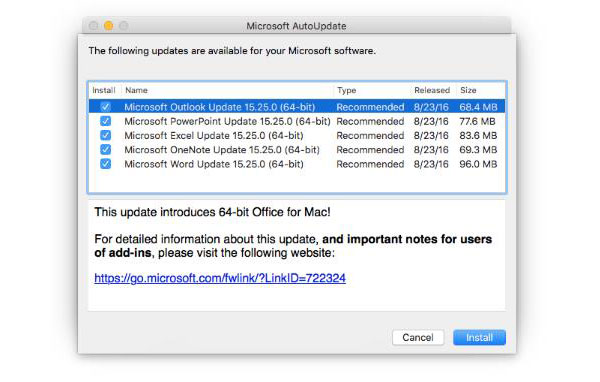 Previously, Microsoft announced that the transition to the new version of the package may create some problems for users of Office that use of the Supplement. This “MacOS users will have to put the 64-bit version of the add-ons. It is only about a compiled add-ons, not those that are written in JavaScript. At the moment, most developers have successfully transferred their add-on on 64 bit. 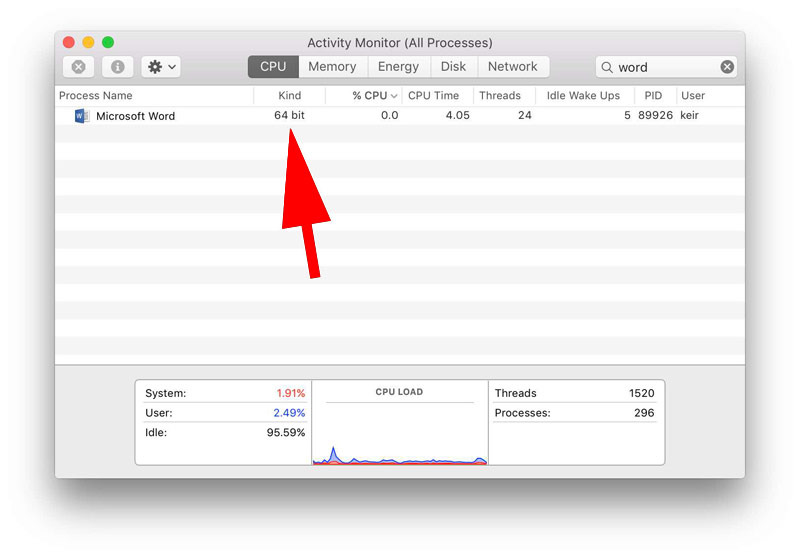 64-bit support is available in the final version of Office 15.25. Download apps office Suite for the Mac from Microsoft.