Saturday, July 30, updating the operating system to Windows 10 has to be paid in Russia it will cost 13 900 rubles. According to experts, just free update had already been downloaded 20-30% of Windows users. 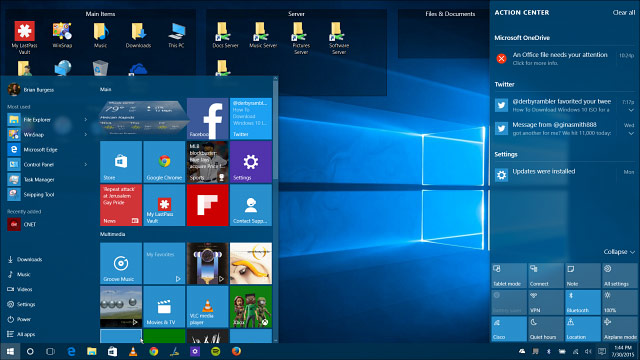 Windows 10 has been available from 29 Jul 2015 to 190 countries in the form of free updates for Windows 7 and Windows 8.1. Users could switch to it during the year. Now Windows 10 is in the wording “Professional” will cost 13 900 rubles. The version of “Home” for 6 000 roubles cheaper, but this version is excluded encryption, remote login, and create virtual machines.

According to a Microsoft representative Christine Davydova, free download Windows 10 was used by the owners of more than 350 million devices worldwide. People are moving to Windows 10 faster than the previous version. The number of installations in the first eight months since launch, held in July 2015 and 145% higher than the result of Windows 7 over the same period, said Executive Vice President of Microsoft Terry Myerson at the Build conference in March 2016, the Company does not disclose which part of the Windows audience in Russia already use the new version of the operating system and the number of its current users. 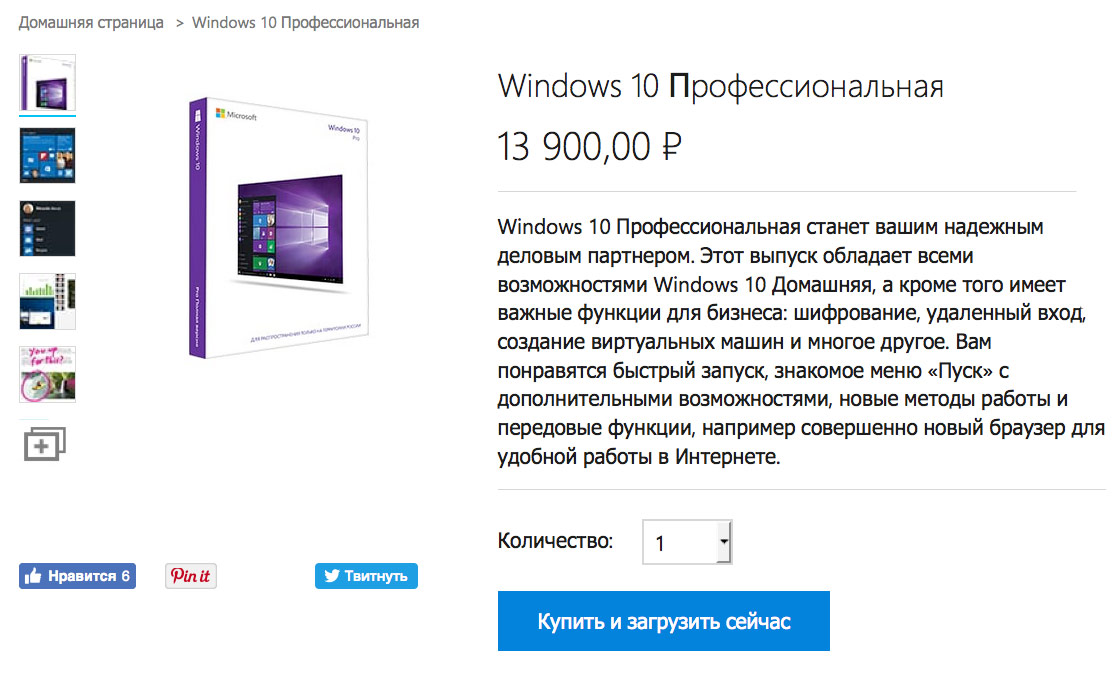 Now Windows 10 is available in a boxed version or in the form of an electronic key in the Microsoft Store. In Microsoft noted that users can not update the system – this is optional. But each operating system has its own life — at some point the manufacturer stops supporting it, so, not updated the key functions of the system. So, Microsoft has discontinued support for these versions of Windows like XP, Vista. 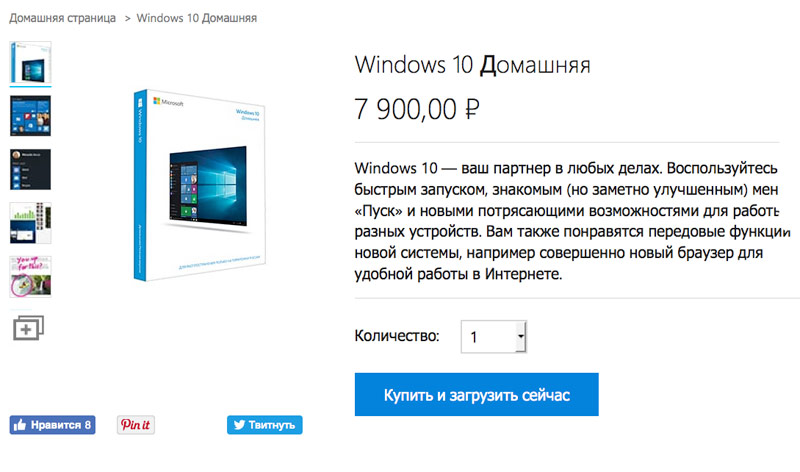 Assessment of the General Director of company “New cloud” Dmitry Komissarov, among the Russian users the system has updated only a quarter of the users of previous versions of Windows. 20-30% of users took advantage of the offer of a free upgrade, the rest will gradually move to the new version later, confirms CEO and co-owner the Internet-shop Softkey Felix Muchnik. When a new product version, the first six months of its set a few, because I doubt its quality, he says.