Updated apps of the week are worth paying attention to

Tell about the most interesting updates of the software over the past week. 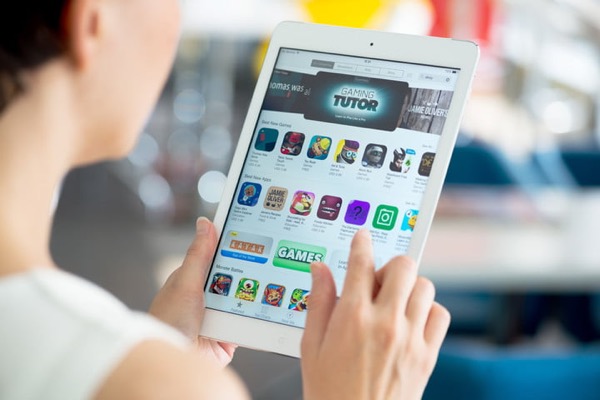 The famous Twitter client for macOS and iOS received a major update last week. The app now has an extended bar with the main menu items, a dark theme and support for filters like in the iOS version. Filters allow you to exclude from the strip all the unnecessary tweets. 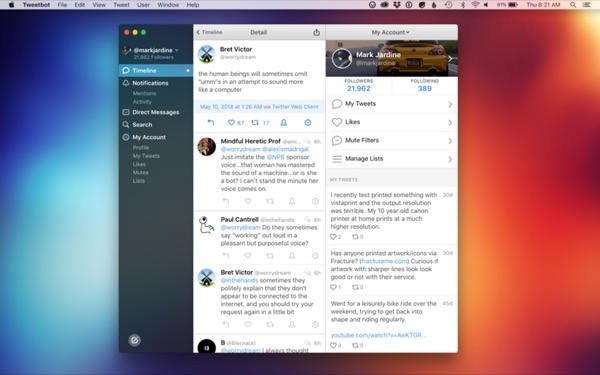 Tweetbot 3 is a paid upgrade. He will have to pay 749 rubles. Given the recent changes in the policy of the social network, this purchase seems risky, because in a short time a third party can “die”.

In the popular application for taking notes with Evernote recently had the opportunity to create a record with your voice using wireless headphones. For example, AirPods or Beats X.

“If you have Bluetooth headphones (*cough* Apple AirPods *cough*), you will enjoy the ability to record them using audio recordings,” – said in the official announcement of the company. 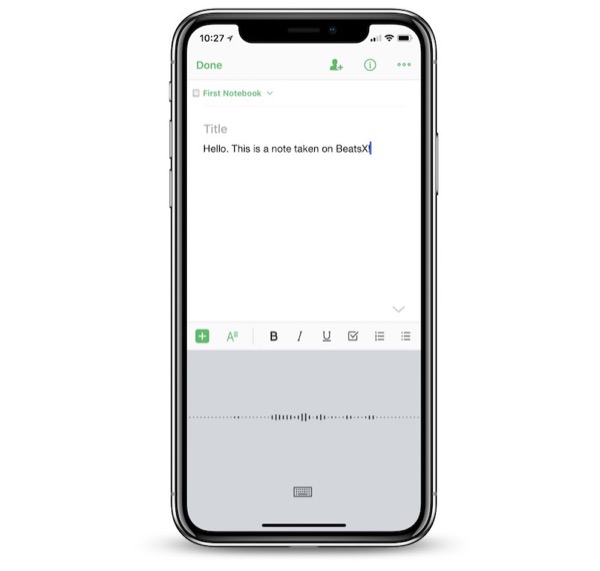 Also in Evernote returned function Context. She analyzed all notes user and popular web sites automatically, looking at them with useful material that could complement specific note of the person.

A little-known but very handy podcast player Castro also received a major upgrade. The most important change in the third version is the transition to a new monetization model. Now the app is free, but additional features will have to pay 749 rubles a year. 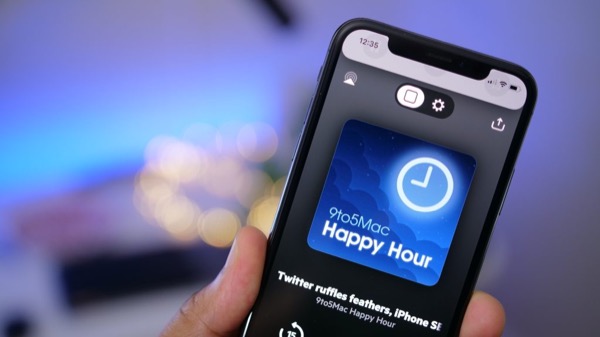 Among the new features of the updated player, higher speed, AirPlay support, the app for the Apple Watch and the possibility to remove unnecessary elements from the speech podkastov (silence and Audioslave).

A favorite tool of digital artists – Procreate has been developed from scratch. Or rather its version for smartphones. Now it uses the same technology as in Procreate for iPad. Also introduced support for the iPhone X, of the mechanism Taptic Engine, standard P3 Color technology and 3D Touch. Appeared full support for multitouch gestures (zoom specific areas of a drawing). Also, the developers have added in some new brushes and other tools to create digital masterpieces. 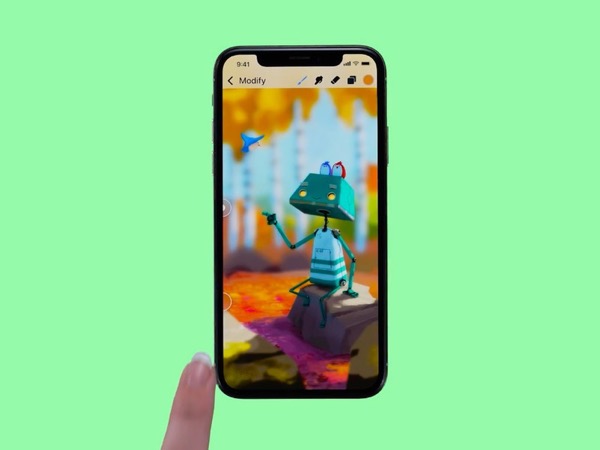