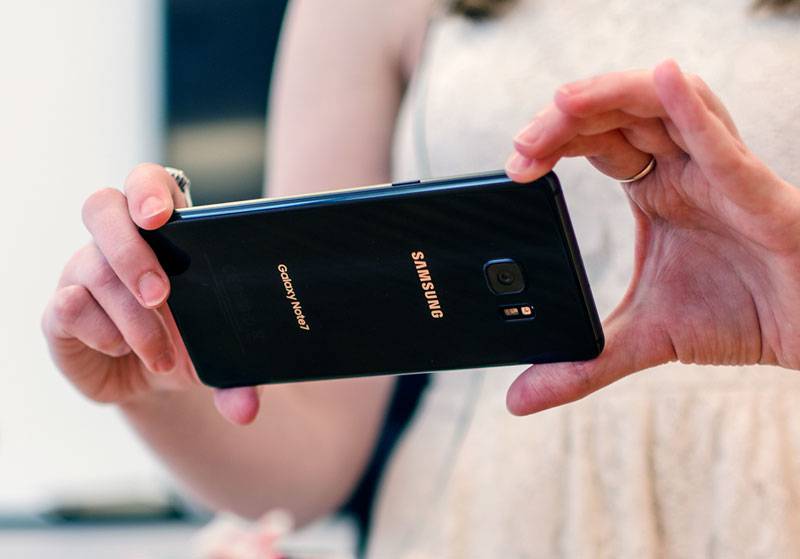 Samsung representatives began to investigate two more cases of the explosion of a Galaxy Note 7. Both smartphones belong to users from China. Earlier in Seoul claimed that all devices intended for sale in China, safe because they use a rechargeable battery Amperex Technology. The latter also is a major supplier of batteries for iPhone.

The first outburst of Galaxy Note 7 was bought in the day of start of sales of devices in China, 1 September. They purchased it on the website JD.com. Sunday, September 18, his friend wrote in the social networking message on ignition of the device. The craft is not overloaded during charging, and then exploded in the eyes of its owner. First Galaxy Note 7 has started to heat up and vibrate, and then ignited and it went black smoke.

Ignition of the second Galaxy Note 7 was reported to another account. The user wrote that the South Korean smartphone caught fire while he played. 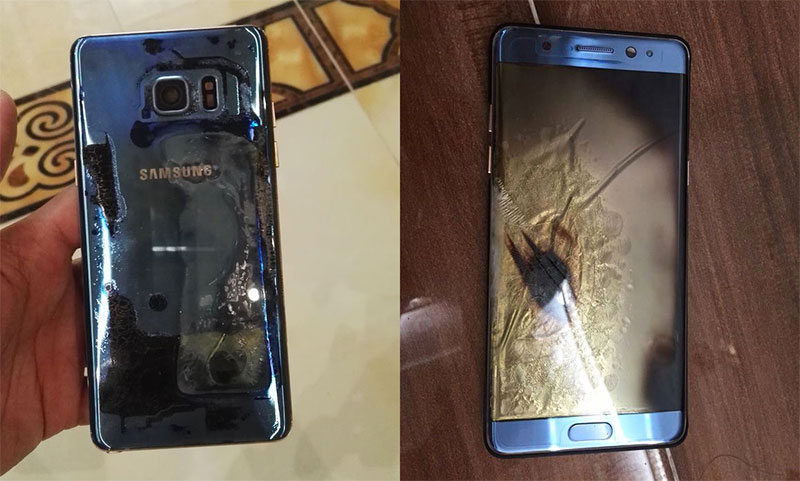 Samsung has announced the recall of smartphones on 2 September. To be returned to 2.5 million smartphones from 10 countries, China not included. The President of the mobile division to the Dong Jin Ko is explained by the fact that these devices will not explode. They have a battery made for Amperex Technology. Earlier it was reported that only explode smartphones with batteries supplied by Samsung SDI.

According to the statement of Samsung, the official sales of Galaxy Note 7 in South Korea should be resumed on September 28. The new smartphones issued to consumers, the battery indicator will be green instead of white in the original — in order to distinguish from defective models.

Also today, Samsung will release a software update to the Galaxy Note 7, which would limit battery life to previously released smartphones 60%. The company apologized for the inconvenience and assured that the limitation of the battery will reduce the likelihood of overheating and fire.