Representatives of the publication Appleinsider has found on the website of the Bureau of patents and trademarks United States application for patent titled “Electronic devices with displays,” which confirms the interest of Apple for the bendable devices.

This request is an upgrade request for a patent on 30 August 2016 and for gadgets, having a flexible part that can be folded and convenient to carry in your pocket. Apparently, to implement such ideas without seams or visible joints will need to “flexible display”. 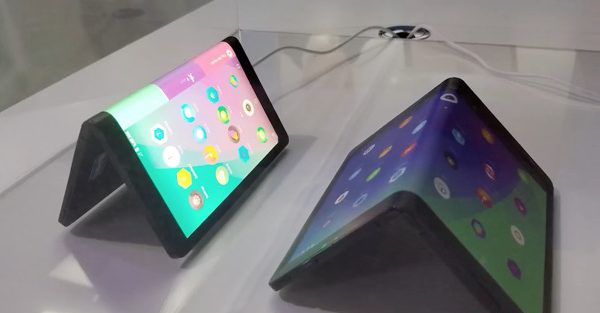 The filing of a patent application is particularly interesting in light of the recently appeared rumors that Apple is secretly working on creating a bendable iPhone in conjunction with LG. The emergence of a new model is expected by 2020.

Output iPhone X the sole supplier of displays is Samsung. No one but Korean corporations could not provide the desired level of quality. However, Apple is already negotiating with other manufacturers, not to share secrets with one of the main competitors. 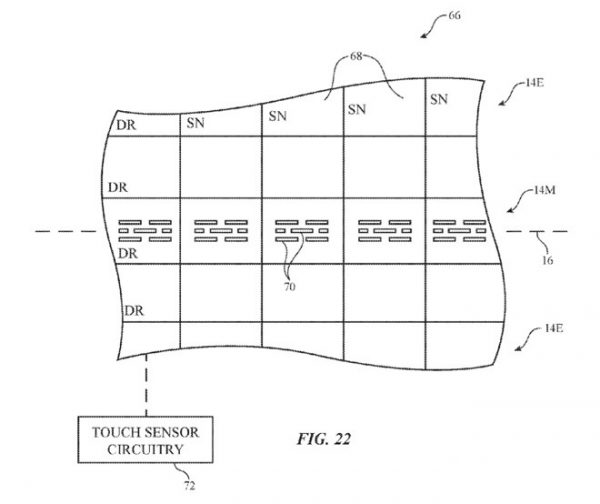 The patent application describes a bendable OLED display. Case future gadgets may be made of plastic, glass, ceramics. composite alloys, stainless steel, aluminum and other materials.

According to the application, flexible screens may be equipped with not only iPhone, but MacBook, iPad, Apple Watch and other gadgets, where such technology is appropriate.

The document States that such a decision can be made and with the use of flexible LED display. Apple invested in the creation of a new generation of screens for portable devices, allowing to reduce energy consumption. 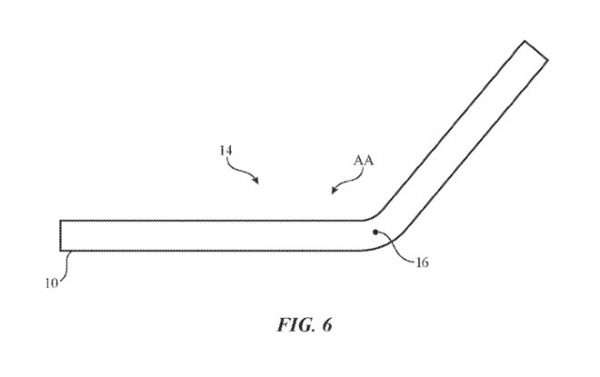 Described in the application concept has an articulated mechanism, where the associated display area are more flexible. This will help to reduce or even eliminate the stress caused by bending.

Apple has already shown interest in flexible displays. So, in November 2016, Apple received a patent for bendable iPhone with a flexible screen that could be attached to clothing of the user. 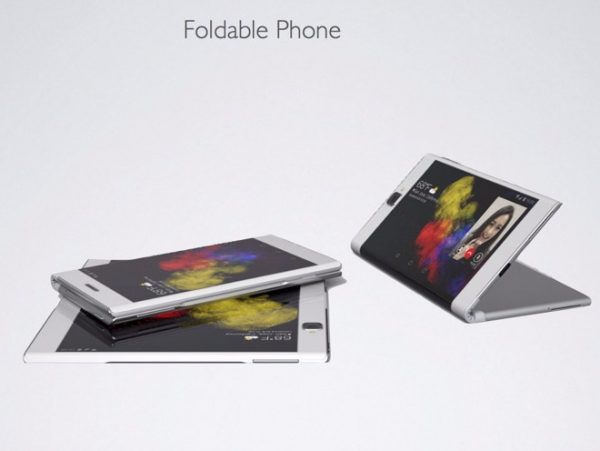 According to rumors, 2018 may be submitted iPhone X c a 6.4-inch display. The iPhone’s size is constantly increasing, so fibre composite technology can make the use of gadgets more convenient. The ability to fold in half will allow iPhone users to receive and the benefits of a large screen, and benefit from the compact size of the smartphone.