“Us hold for idiots”: Pavel Durov has criticized the most protected in the world messenger

International human rights organization Amnesty international has made a rating of the messengers from the point of view of information protection from unauthorized access. In the first place was apps Facebook Messenger and WhatsApp, on the second, iMessage, FaceTime and Telegram. The founder of Telegram, Pavel Durov, this position does not agree. 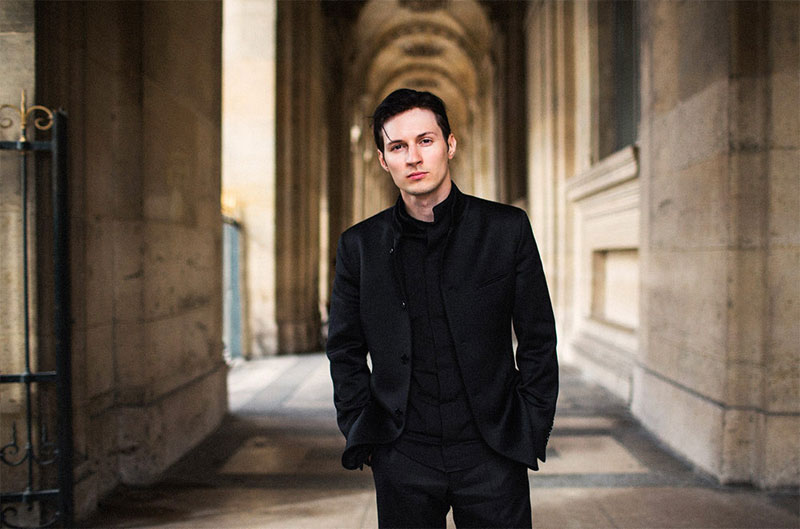 “It is sad to see non-governmental organizations that act as PR tools for governments and corporations,” — wrote he in his Twitter.

“Claiming that Facebook, which receives more than 100,000 requests from the security services annually, is the most confidential messenger, Amnesty International must take the public for idiots,” – said Durov.

In a rating of Amnesty international were 11 companies from 16 messenger. Only six messenger is enabled by default end-to-end encryption, where the keys of the correspondence is stored only on the sides. Work like WhatsApp, iMessage, FaceTime, Duo from Google, Line and Viber. 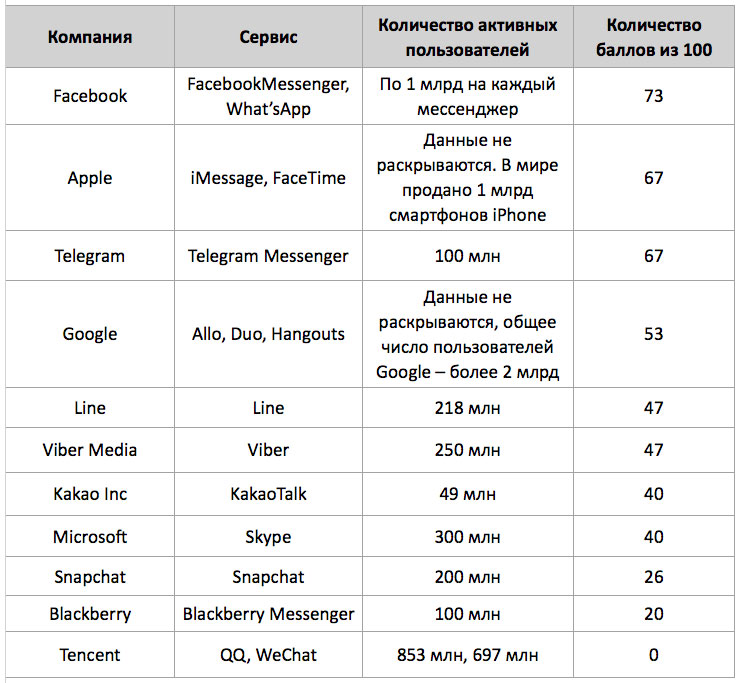 The authors of the rating emphasize that in the Telegram encryption end-to-end is not enabled by default. However, the founder of the messenger, Pavel Durov said that the messenger never shares information to third parties, including officials.

QQ and WeChat was at the bottom of the rankings, because they do not warn users about possible threats, do not Express commitment to freedom of expression and they have no end-to-end encryption.

The five messengers were contrary to the public policy of their owners. Microsoft says about the obligation to respect human rights, but does not apply end-to-end encryption in Skype.