US intelligence agencies have backed Apple into a corner 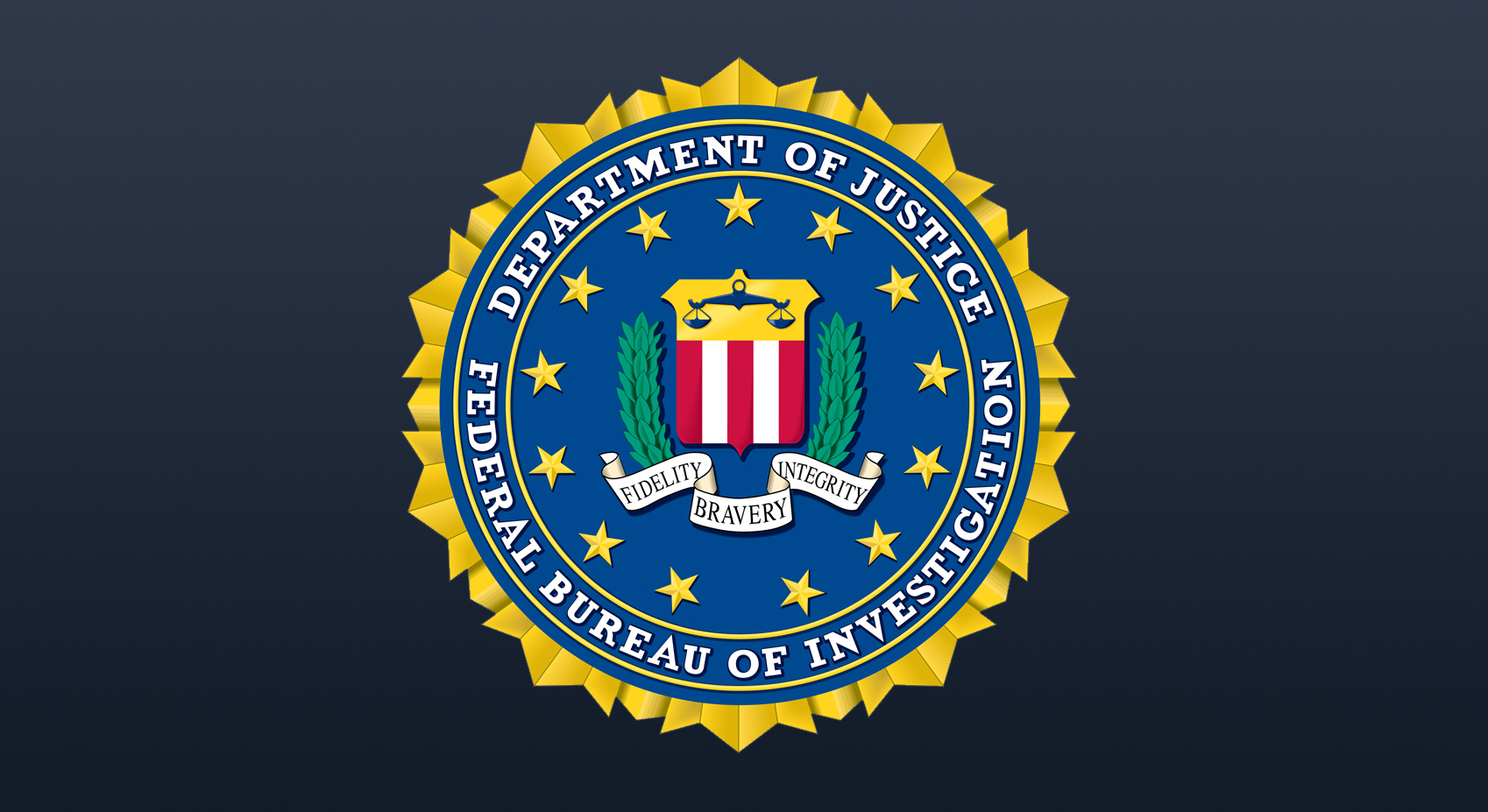 Long resisted Tim cook to the requirements of the American authorities about the possibility to access the encrypted confidential data of users, has spoken at conferences on security issues and gave unequivocal interview. But judging by recent reports in the near future the victory is on the side of intelligence agencies, which still have the tool for hacking the devices of suspects.

In December last year in the Californian city of San Bernardino 28-year-old Syed Rizwan Farooq and 27-year-old Tashfeen Malik staged a shootout in which he killed a total of 14 people. The perpetrators were killed during detention, and they had discovered the smartphone iPhone 5s. In the belief that the us data may shed light on certain unknown circumstances of the incident and possibly prevent more killings, the security forces tried to gain access to the information on it. However, as admitted by the head of the FBI James Comey, two months of work the team was not able to penetrate the depths of the smartphone.

It comes with iPhone operating system iOS 9, a protection which, as repeatedly boasted Tim cook, is one of the strongest sides. According to Apple, users ‘ personal information is encrypted so that even in Cupertino at all desire will not be able to access them. But as it turned out, such care about the users there is a flip side.

Yesterday, the police judge, the United States officially ruled that Apple must help the FBI to extract data from an iPhone belonging to “the California arrow”. If you believe the cook’s words that the encryption algorithm does not allow even Apple to access users ‘ personal data, the creation of such a backdoor can be a very daunting task. It seems that in the near future for the residents of Cupertino will have to revise its privacy policy in such a way that “paranoid”, fearing a “total surveillance” will get new reasons to panic.