Influential US Senator from Massachusetts Elizabeth Warren criticized Apple, Google and Amazon, accusing big corporations in the quest to destroy the competition and crush small companies. 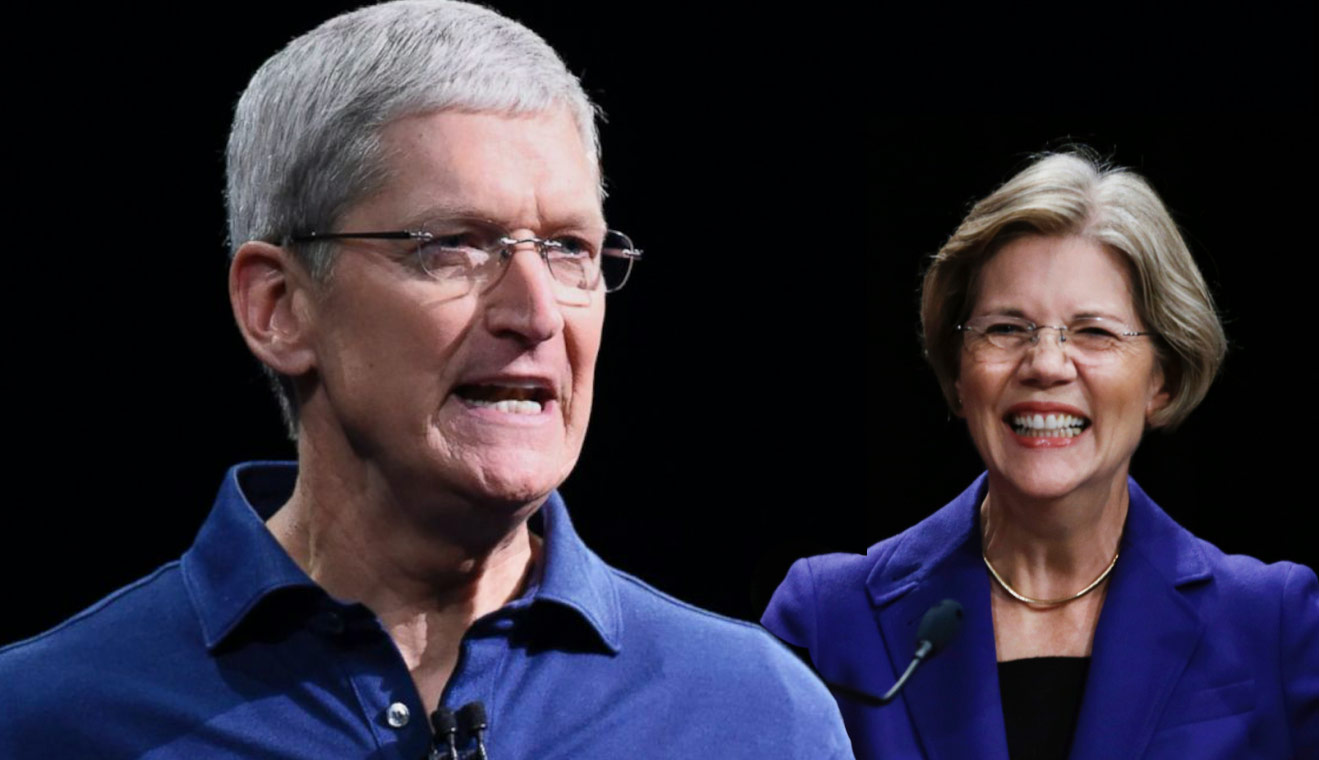 “Google, Apple and Amazon has created a revolutionary technology that changed our world … and deserve to be profitable and successful,” Warren said. – But the market should remain a place for new exhibitors and small companies that have a chance to change the world again.”

Regarding the Apple Warren said that the company was deprived of the streaming services an equal opportunity to compete with Apple Music. We are talking about a 30% deduction at check-in mobile applications. For example, if the user decides to subscribe to Spotify’s app on iPhone, he will have to pay $12.99 per month – $3 dollars more than the cost of a monthly subscription to Apple Music.

In review Spotify Recode the representative agreed with the claims of a U.S. Senator:

“Apple has long used the ability to fully control the iOS in order to destroy the competition in the music industry. She lifts prices for competitors and forbids us to talk to customers about lower prices and thus benefit for their services, starting from lock screen, ending with Siri. You know, there is something unfair in the fact that Apple makes more money on subscriptions to Spotify, rather than Apple Music and does not share earned in the music industry. They want to get their piece of the pie, but they get and others”. 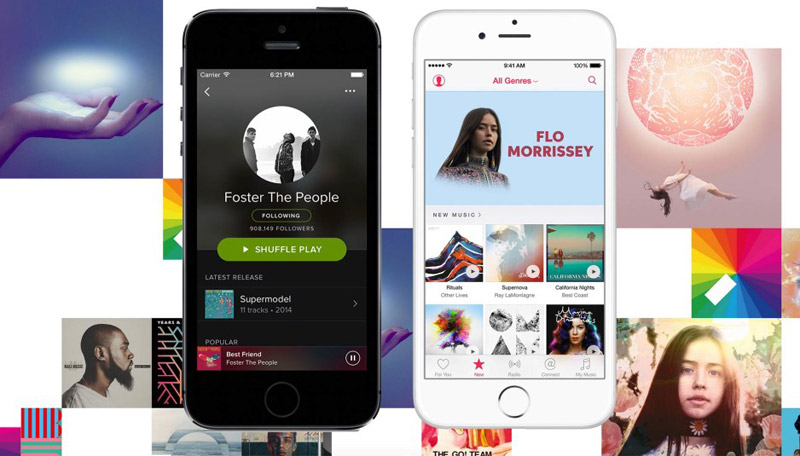 Spotify is not the first time resents the policy of Apple regarding third-party applications. Last year the streaming service has sent its users a letter in which he proposed to cancel their subscription through the App Store.

“Please be advised that subscription to Spotify Premium costs only $9,99, but Apple takes 30% Commission. If you transfer a paid subscription to the website, you can save money”, — was stated in the newsletter..

In a letter Spotify opened the rivalry with Apple, whose methods are Senator Elizabeth Warren deems unworthy of fair competition. If this will provoke the active steps the government antitrust authorities, it may force Apple to change the rules.