Use of non-genuine chargers? Think again 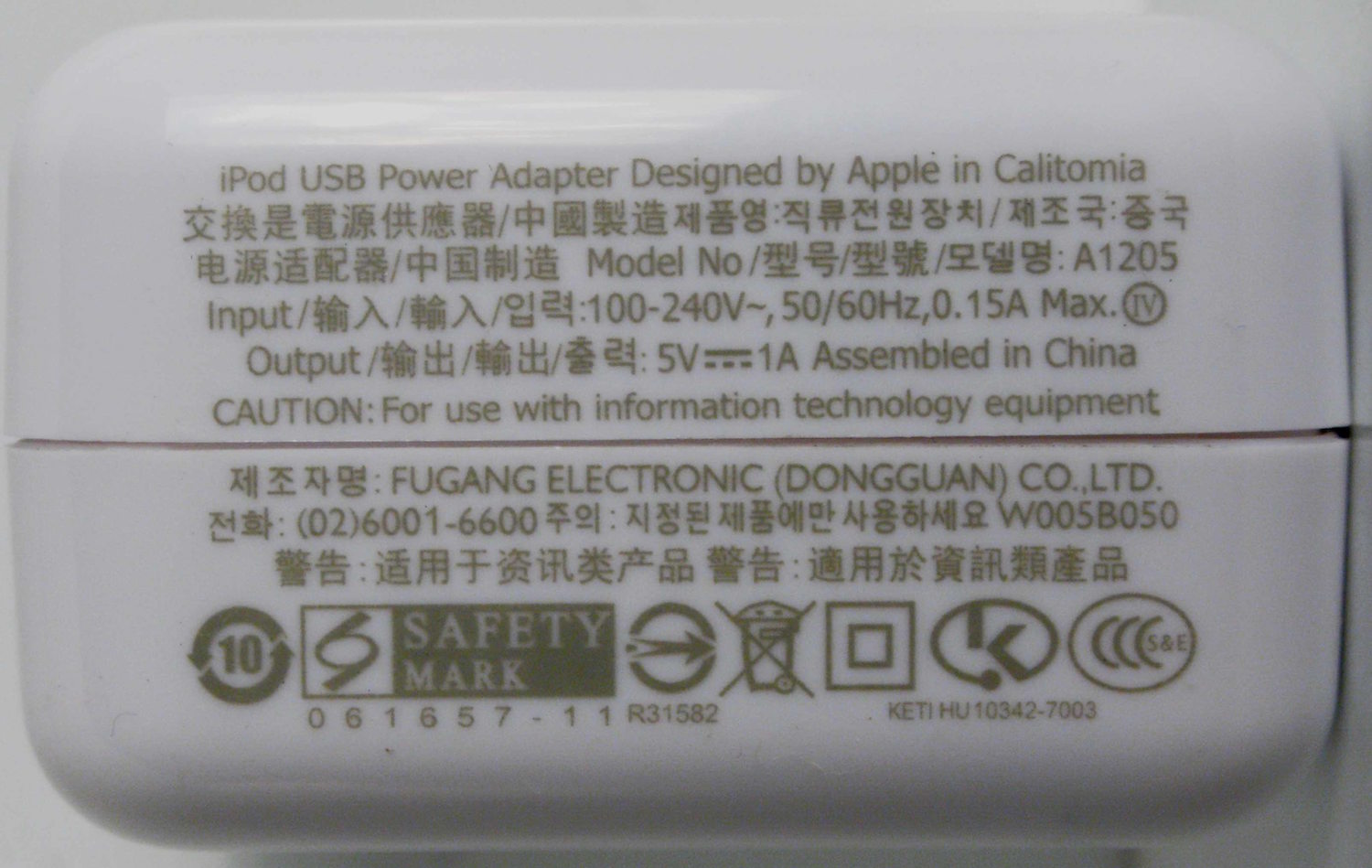 It hardly makes sense to say that it is better to overpay a little and get a branded charger than save and buy a cheap and low-quality analog. But if you continue to spend money on original accessories, fresh data will make you think.

The BBC told about a recent study conducted by the British Institute of trading standards. Experts have gained 400 fake charging Apple devices from several countries, including Australia, China and the United States. In the result of the study it was found that only three of the purchased devices have sufficient insulation to withstand high voltage.

In other words, 99,25% of counterfeit chargers are not protected from in case of power surges can harm your home and property. Agree, an impressive figure, which makes one wonder: and whether this a false economy?

By the way, in October of this year, Apple filed a lawsuit against one vendor who implemented the fake charger on Amazon and pass them off as genuine. So if you decide to buy the original charger, suggest to do it only from authorized retailers and avoid going to dubious online shops.