“Useless as a hat for the cat”: Microsoft has released a promotional video about the shortcomings of the MacBook [video]

Microsoft has released a new promotional video, which criticized Apple computers. According to marketers, the company MacBook uncomfortable because of their lack of touch screens, they are heavy and do not support stylus. “As useless as a hat for a cat,” said Microsoft. 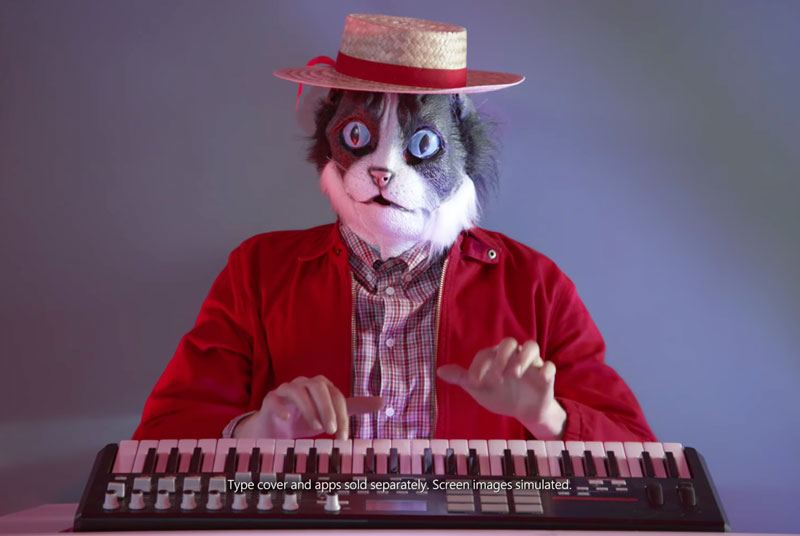 In the new ad, Microsoft compares the MacBook Air and Surface Pro 4. The voice-over calls the laptop the “slow, heavy and too square” and talks about the benefits of the Surface Pro 4. The Microsoft gadget “lighter than air”, equipped with a foldable keyboard and a touch screen that allows your fingers to zoom in and take notes with a digital pen. The video ends with the slogan: “Surface capable of more. Just like you”.

It is unlikely that Apple will listen to Microsoft and will be equipped with branded computers touch screen. Although the company considered this option, as evidenced by a recent patent application. Illustration of the patent shows a laptop with the traditional location of the hardware keyboard and display, but the description says that the user can control the operating system through a touch sensitive screen. 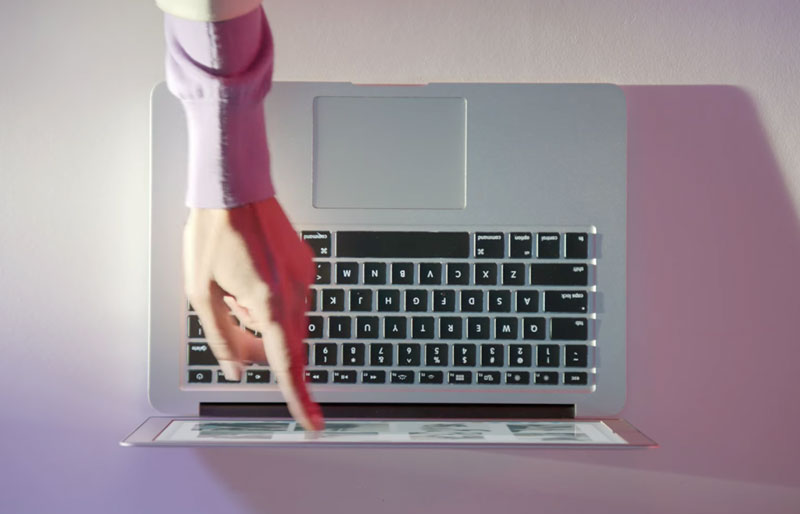 Microsoft and Apple have long led an “advertising” war. In the mid-2000s, “Apple” giant launched a viral campaign Get a Mac, trying to prove the superiority of Macs over Windows PCs. In “series” consisting of more than 80 of rollers, a role the PC played a middle-aged man in a suit (John hodgeman), and Mac young “creatives” in jeans (the famous comedian Justin long).

At the end of February this year, Microsoft released a series of commercials titled “Windows 10 PC can do more”. The company hinted at “backwardness” Mac, indicating that Windows computers have touch-screens, voice assistant and logon “in the face”.

However, the apparent feud between Microsoft and Apple is nothing more than a marketing jokes. The company recalled in a recent Christmas video in which its employees embrace and congratulate their “Apple” colleagues with holidays.