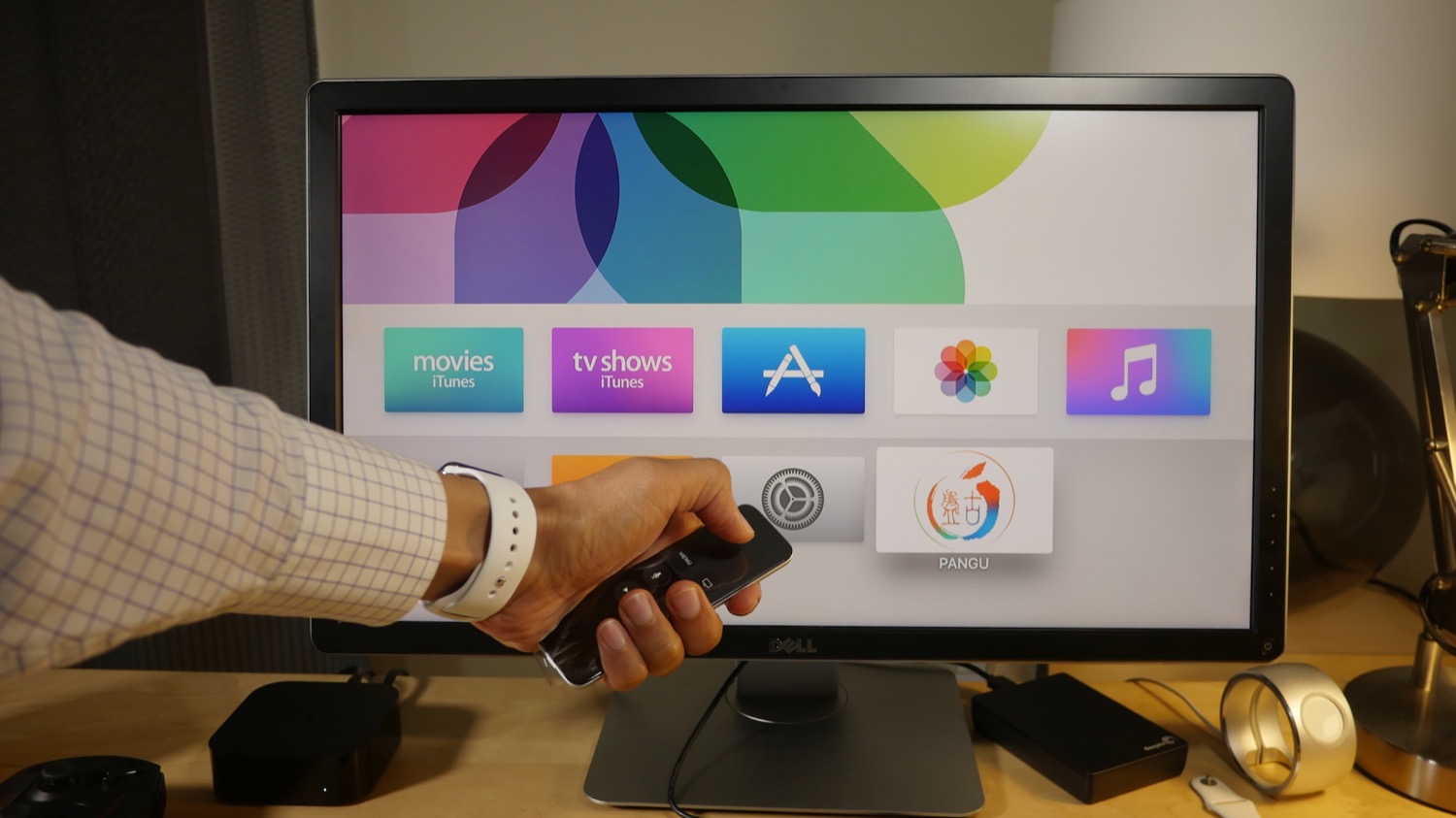 We expect changes in the interface of Apple Music with the arrival of iOS 10, but Apple at the moment there is no evidence of such intentions. However, one of 9to5Mac readers have noticed that Apple Music on Apple TV it looks not as much as before, and meets some expectations, but not what we’re used to. His happiness did not last long, but he managed to take a picture of your TV screen. 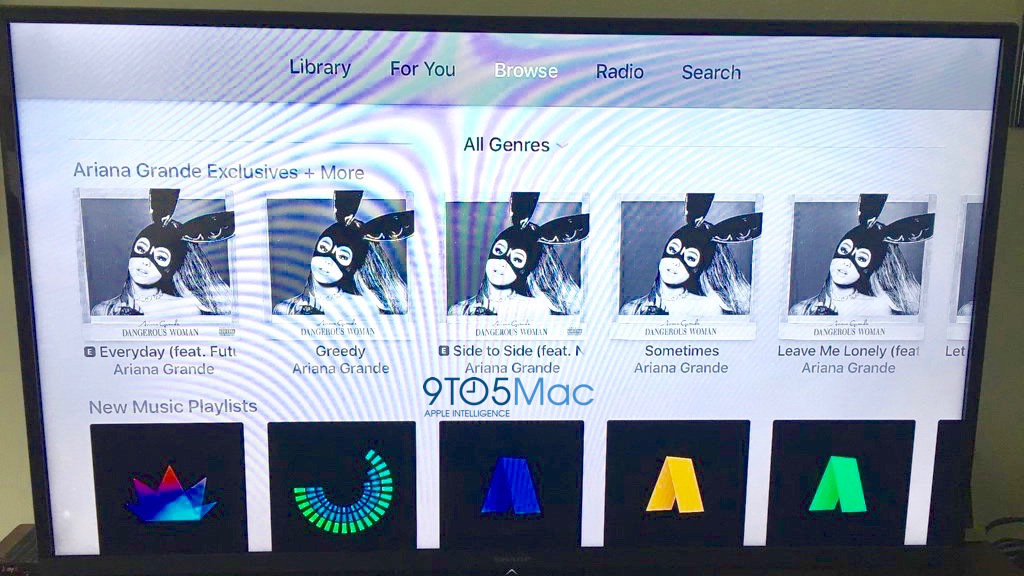 The photo of this reader in the Apple Music app category “New” is gone. Instead, it appeared the category of “Browse” which will probably be to acquaint users with new music, given their preferences. Category “My Music” was replaced with the category “Library”. In this case it is likely to go about changing names, but not the essence.

All of these changes meet the expectations of the updated apps Apple Music. According to rumors, the application will be changed the interface and color scheme. Some features will be added and some will be reorganized. If all this is true, then at WWDC 2016 Apple will tell us about all the changes they plan to implement in Apple Music.