Undoubtedly, every OS has its advantages and disadvantages, and the debate about the pros and cons of iOS do not cease from the moment of its appearance. Users cross swords in disputes, which of the platforms ahead in convenience and innovation. On the Android side – large number of variety of models for every taste and budget. Only Samsung, HTC and LG this year demonstrated a good products that can compete with the iPhone. And that’s not to mention the other smaller companies, which together put pressure on Apple by the quantity rather than the quality of the phone. In this regard, many, even the most loyal fans on iOS, I want to experience new sensations to try a smartphone on Android. 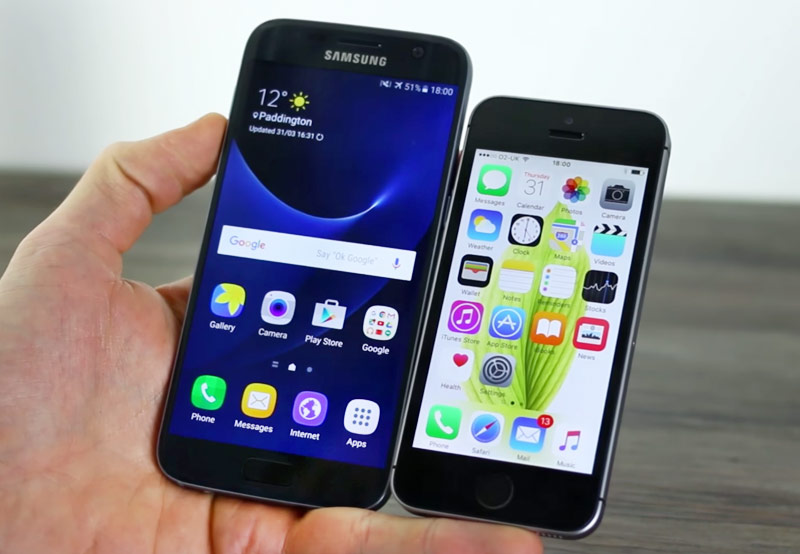 The correspondent iXbt was chosen as the new Samsung Galaxy S7 edge, which he switched from the iPhone 5s. For a long time he used “Apple” smartphone, and then looked in the direction of the South Korean flagship. His impressions of the Galaxy S7 edge, he shared a month after the use of the device.

As a former iPhone 5s users, the author calls Galaxy S7 Edge “is quite a sturdy smartphone that can switch from “Apple”. But “love” this machine, he said, and did not work.