Users are aware of how it should look and what should be able mobile device, more manufacturer. This fact is hard to challenge, reading forums and customer reviews of Apple technology. A Reddit user brought to life “iPhone dreams” is, in his opinion, should look like the iPhone, if Apple has taken into account the requests of users. 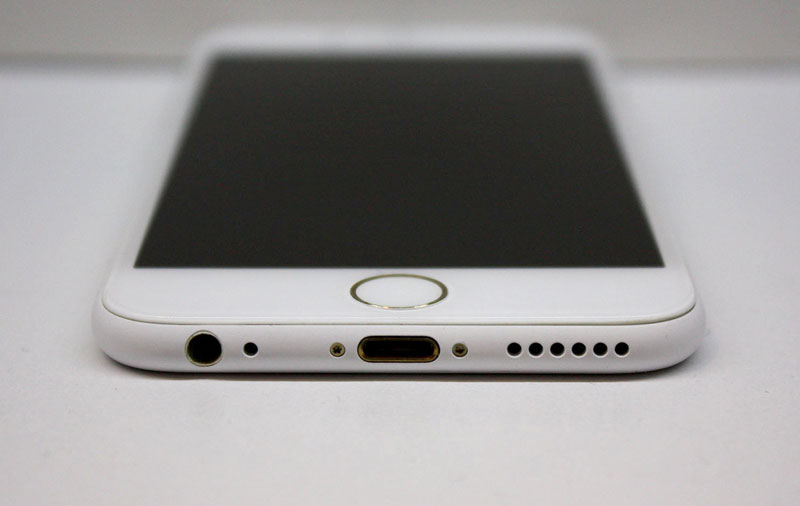 Apple regularly adds new colors to the colors of their own products. In 2008 with the release of the iPhone 3G introduced the white color in addition to black. Later, with the release of iPhone 5s manufacturer renamed variant of White Silver. The same model in 2013 was used to launch a new Golden hue.

Last year Apple refreshed the color scheme, offering the iPhone 6s in the color Rose Gold. This year in the iPhone lineup, there are two new shades – black and “black onyx”. The first is a brushed aluminum, the second is glossy. New colours were adopted exactly as Apple had expected, many users chose the black iPhone. An Apple fan under the name Vantt1 asked the company to refresh the design of the smartphone by the release of the model in Matt white color. The case he bought on the AliExpress website. 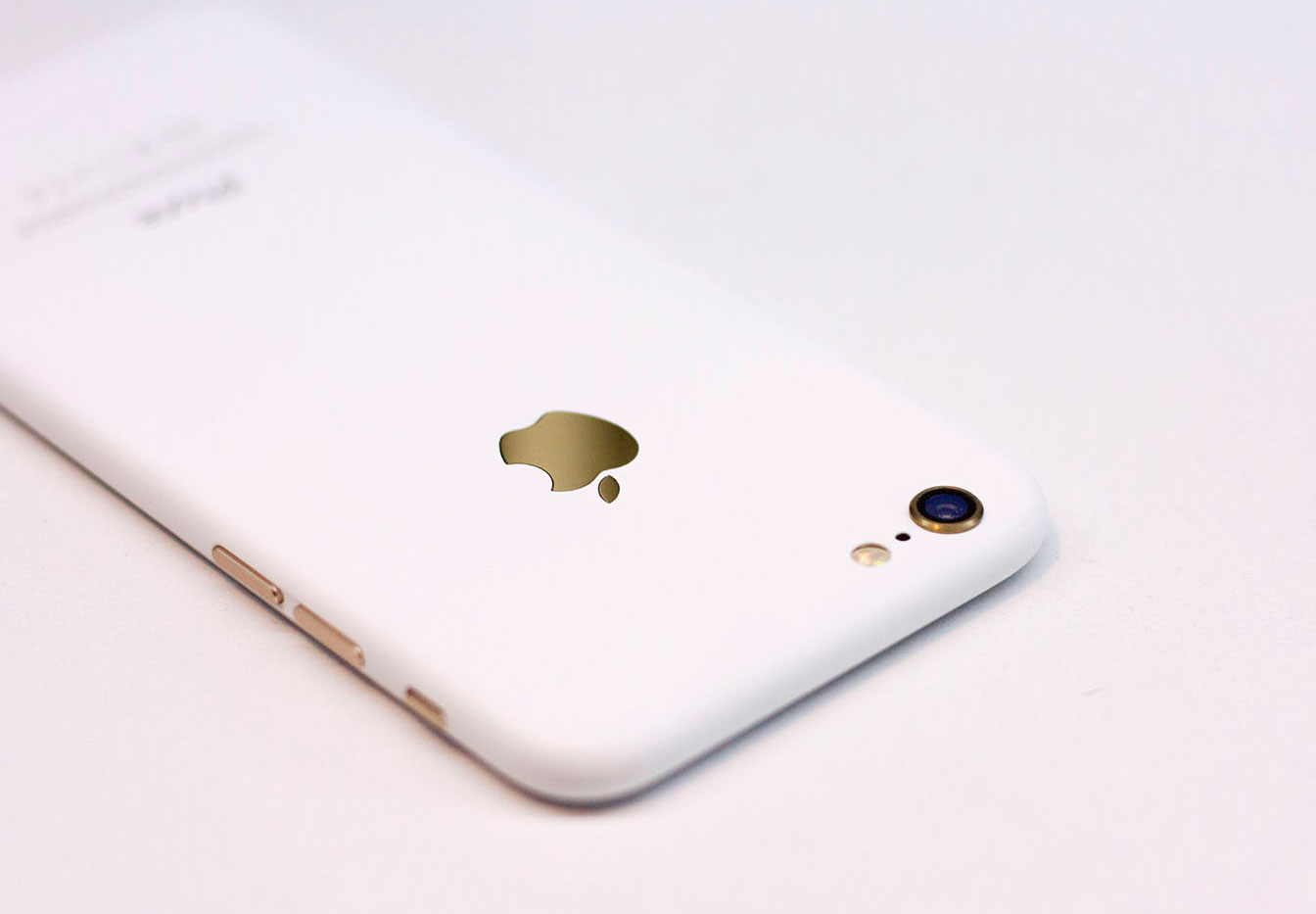 “IPhone case made of aluminum with a thin layer of white paint. He’s not so slippery in the hands as the usual iPhone, though scratched a little faster,” – says the owner of the smartphone. 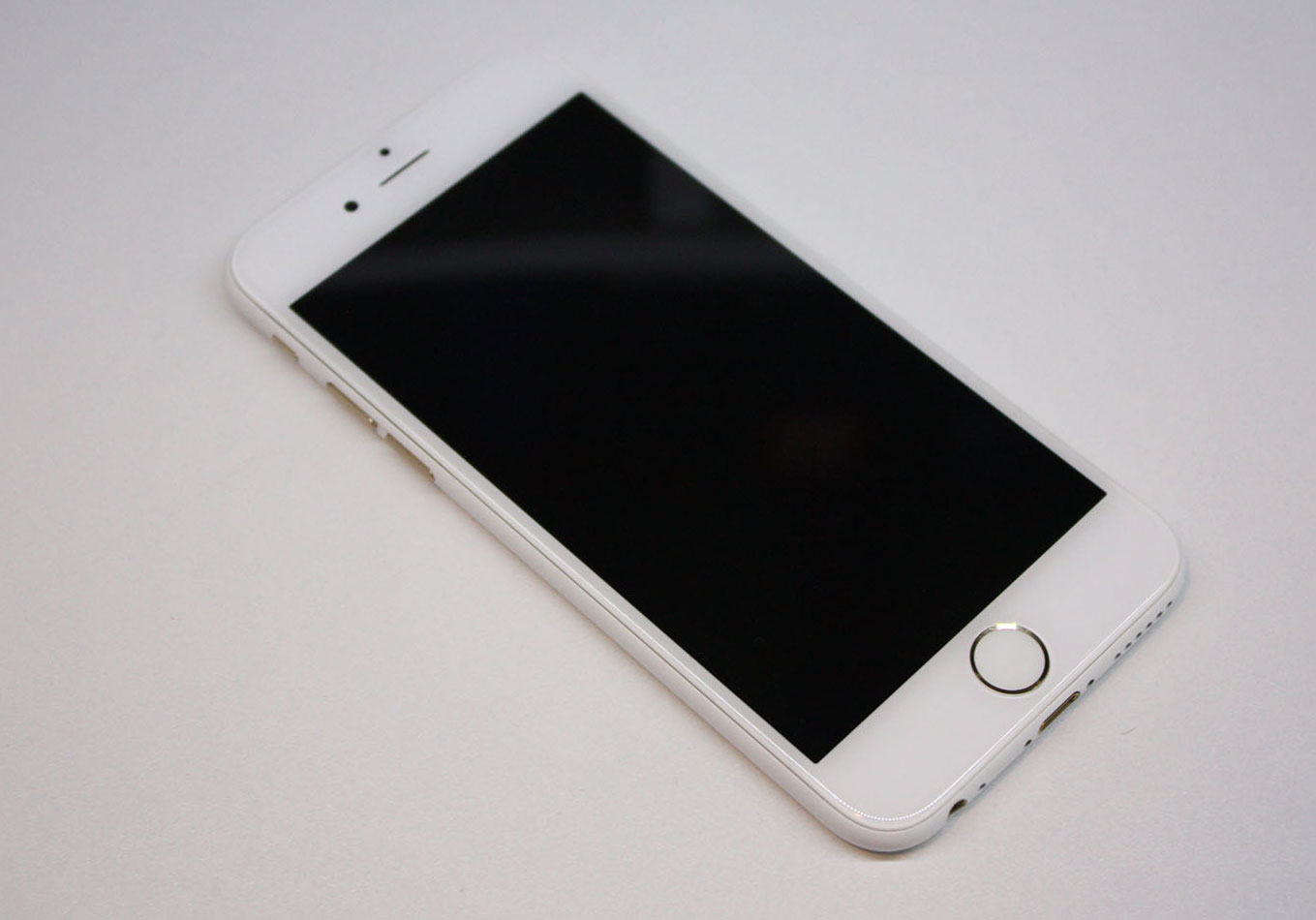 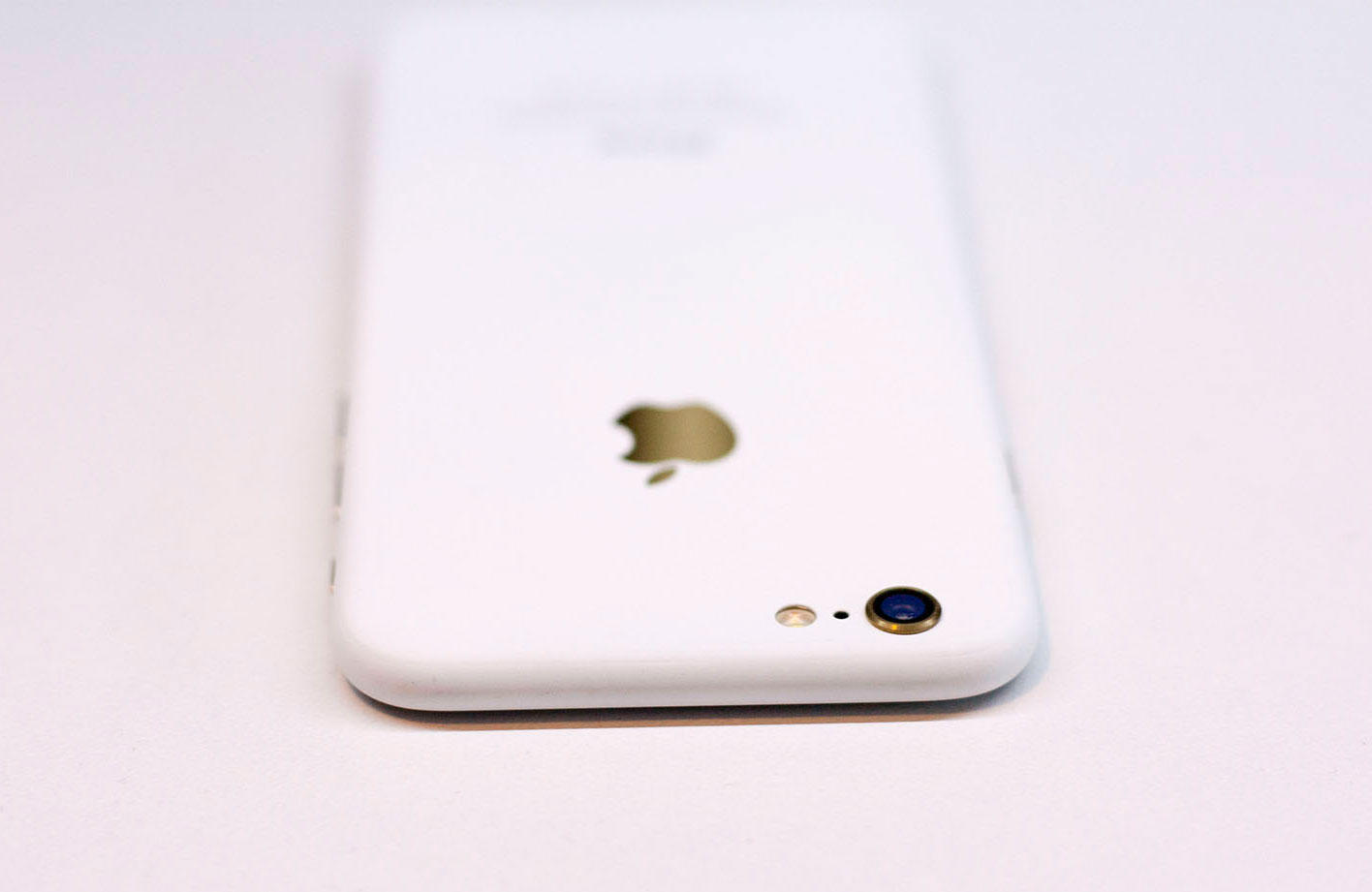 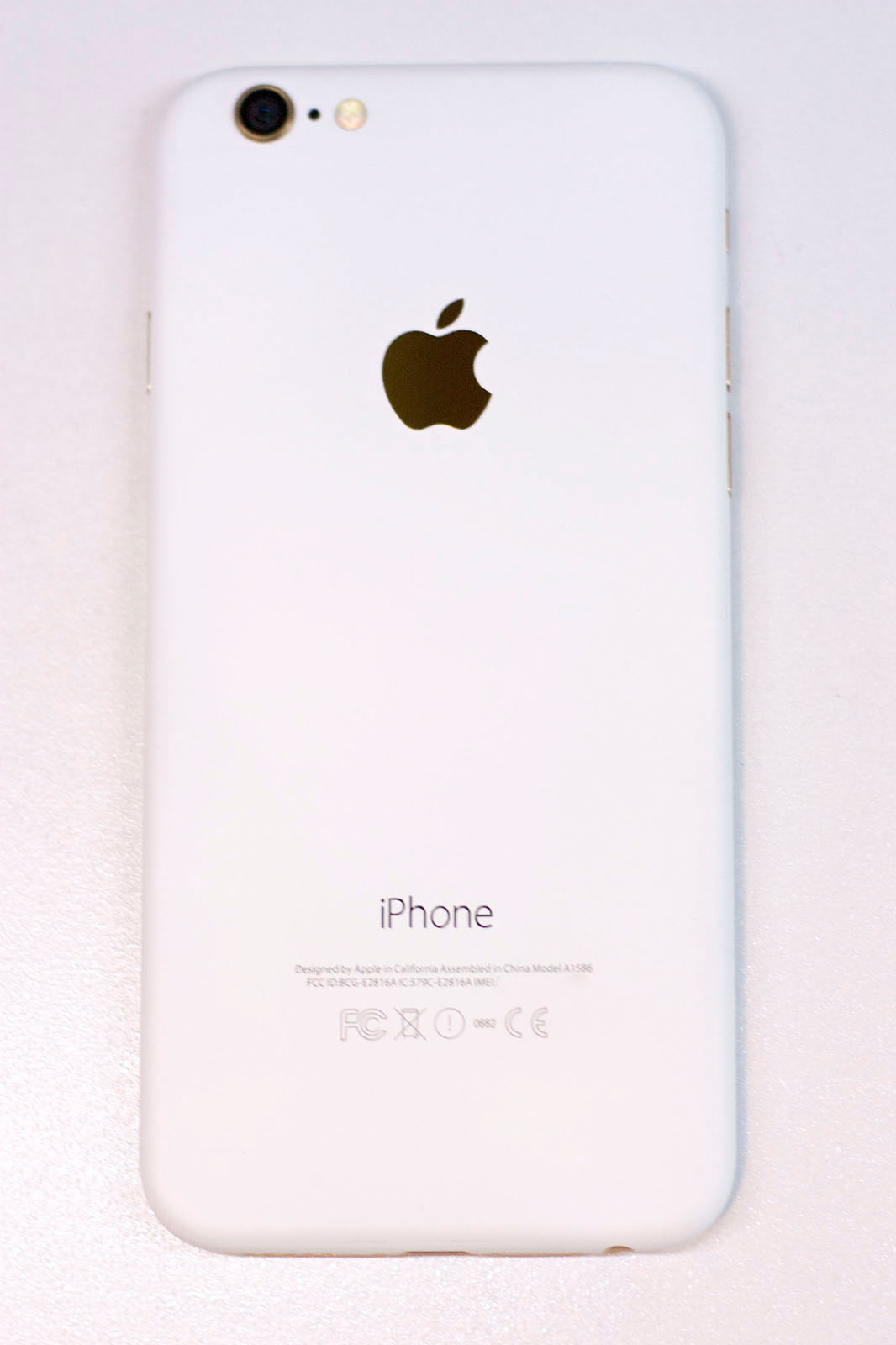 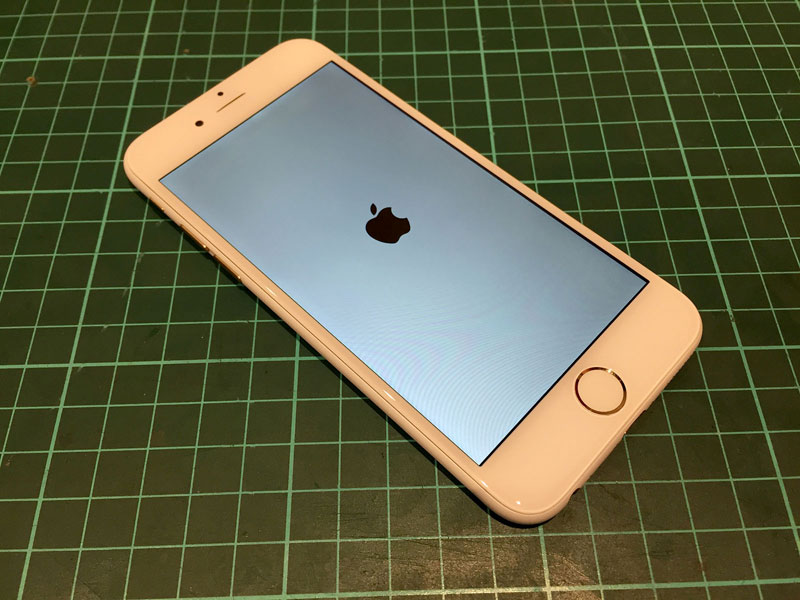 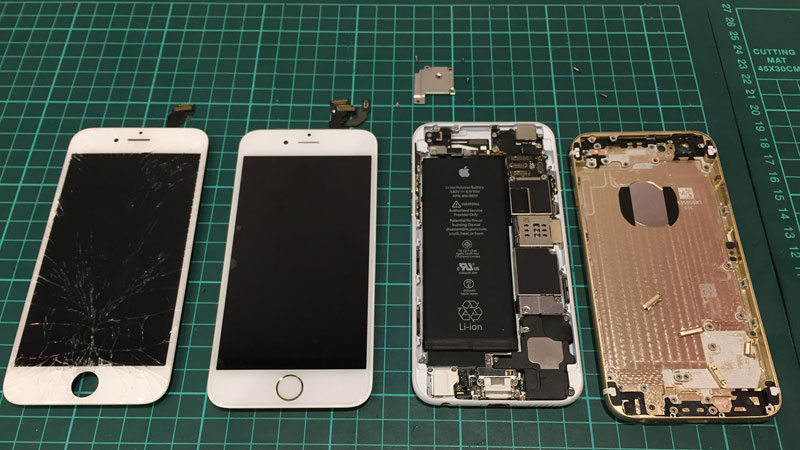 In the pictures the white iPhone 6s are presented from all angles. And this design allows make sure: the smartphone looks very fresh and original.

Users praised the idea, noting that the white iPhone case blends beautifully with the silver buttons and black logo. While subscribers Vantt1 encouraged to organize a petition to Apple to release such a model.