Users cannot understand what was the sound HomePod

28 Mar HomePod got the first firmware update. Users who installed it reported that the sound of the speakers changed, although Apple never promised that. 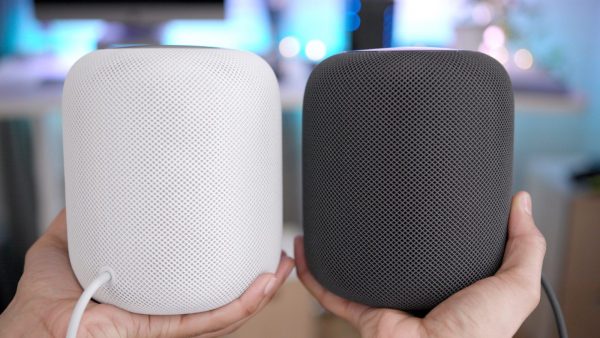 Some owners HomePod complained on Reddit that after the update, the column began to play worse. According to them, the MIDs became more noticeable, the volume level and the bass dropped. Another part of the people reported that the quality of play has improved. But mostly all say that the difference in sound between the old and new firmware no.

In a note to the update Apple announced that the version 11.3 includes “General stability improvements”. About the change in sound was not mentioned anywhere.

In the presence of conflicting views and the absence of any evidence, the alleged problem appears to be inflated. Sound is a subjective parameter of evaluation. The line between good and bad boils down to perception and preference of users. In this final impression is also affected by environment — e.g. room and set EQ.