Before you watch the video, conduct a little experiment. If you have an iPhone with iOS 10, open the Music app and try to find buttons and Mixing of the playback tracks. If you don’t found the solution in the video to the article. 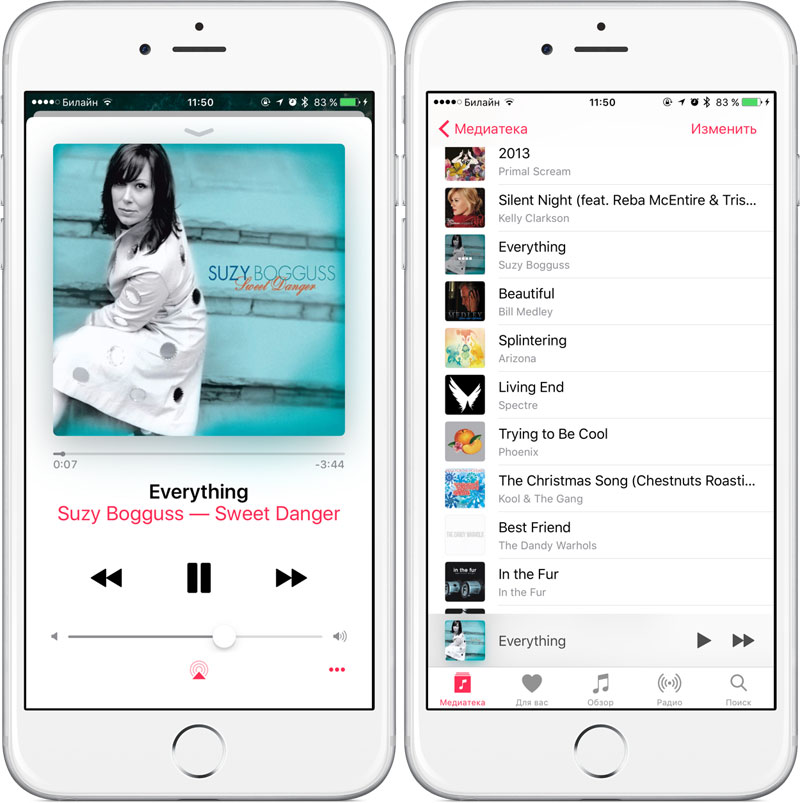 Blogger under the nickname Lystroid had a test, inviting passers-by to find mixing tracks in the new Music app in iOS 10. For most users it turned out to be an impossible task. Many who are familiar with the technique Apple tried in vain to push the button to open the menu and rocking gadgets. And only a few guessed to swipe up on the page with the album cover.

This is a problem for compact displays on iPhone and iPod touch. On the iPad the buttons are immediately displayed in the player interface.

The Music app in iOS 10 has a new design, what are the things Apple should simplify the usage of the application. The company believes that due to changes in the interface, it has become more clear and convenient.

“The new approach in the design of all the attention given to music. With the new structure of the application management and the search for new compositions became simpler. Tab design Library”, “Europe”, “New” and “Radio” is completely changed and makes it easier to navigate the app. We also added the tab “Search” to find music is easier,” writes Apple.

Do you like the new music interface in iOS 10?