Samsung tries to do everything possible in order to smooth out the situation around Galaxy Note 7, batteries which have a tendency to explode during charging. 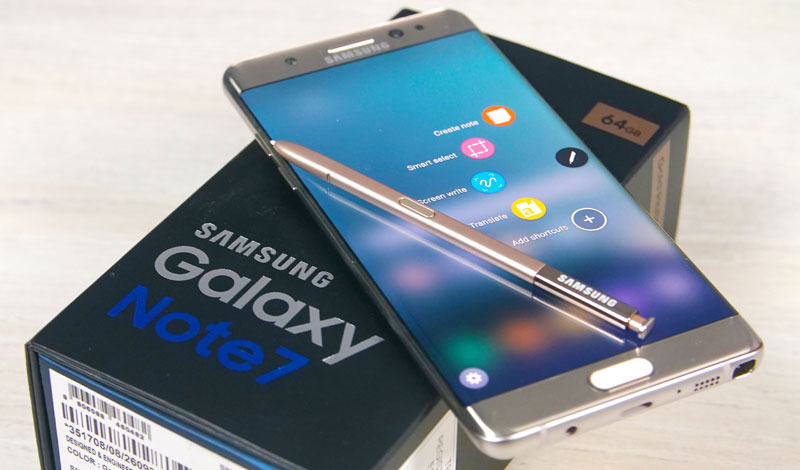 A new batch with reliable batteries are already enrolled in the USA, next week sale Samsung Galaxy Note 7 should resume in the country, in South Korea. However, an already difficult situation can significantly complicate the following news.

Owners of smartphones Galaxy Note 7, which Samsung replaced the batteries because of possible fire, complained of overheating new battery when charging. Holders of South Korean leaders also complain that the new batteries charge quickly consumed. This information is confirmed in the press service of Samsung. However, the company refused to give the exact number of messages.

Observers believe that the new problems with batteries of the Galaxy Note 7 will further complicate the life of Samsung, which already conducts a massive review of these smartphones.

While such information is obtained only from South Korea, the company did not say whether the registered cases of overheating of the smartphones in other countries. 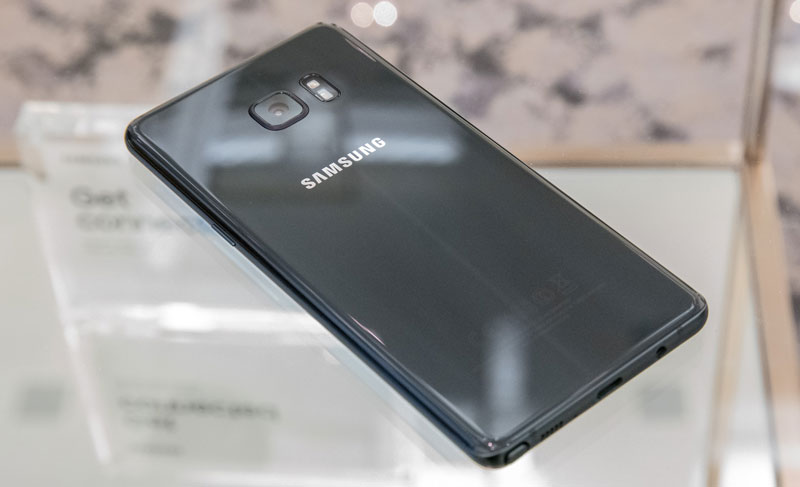 Earlier, Samsung announced the intention to resume selling smartphones Galaxy Note 7 in Europe by the end of November 2016. In South Korea, the company plans to resume the sale on September 28 in Australia and Singapore in November, in the US, some operators are already offering to place an order for Galaxy Note 7.

Samsung has suspended sales of the new flagship smartphone September 2, after the frequent cases of ignition batteries smartphones. Seoul has pledged not to sell new devices until then, until you complete the program of exchange of Galaxy Note 7, which had problems with batteries. In early September, the manufacturer announced the recall of 2.5 million units due to the possible ignition of the battery.

On the news about new difficulties with sales of the Samsung Galaxy Note 7 of the company’s shares fell by 2.9%.