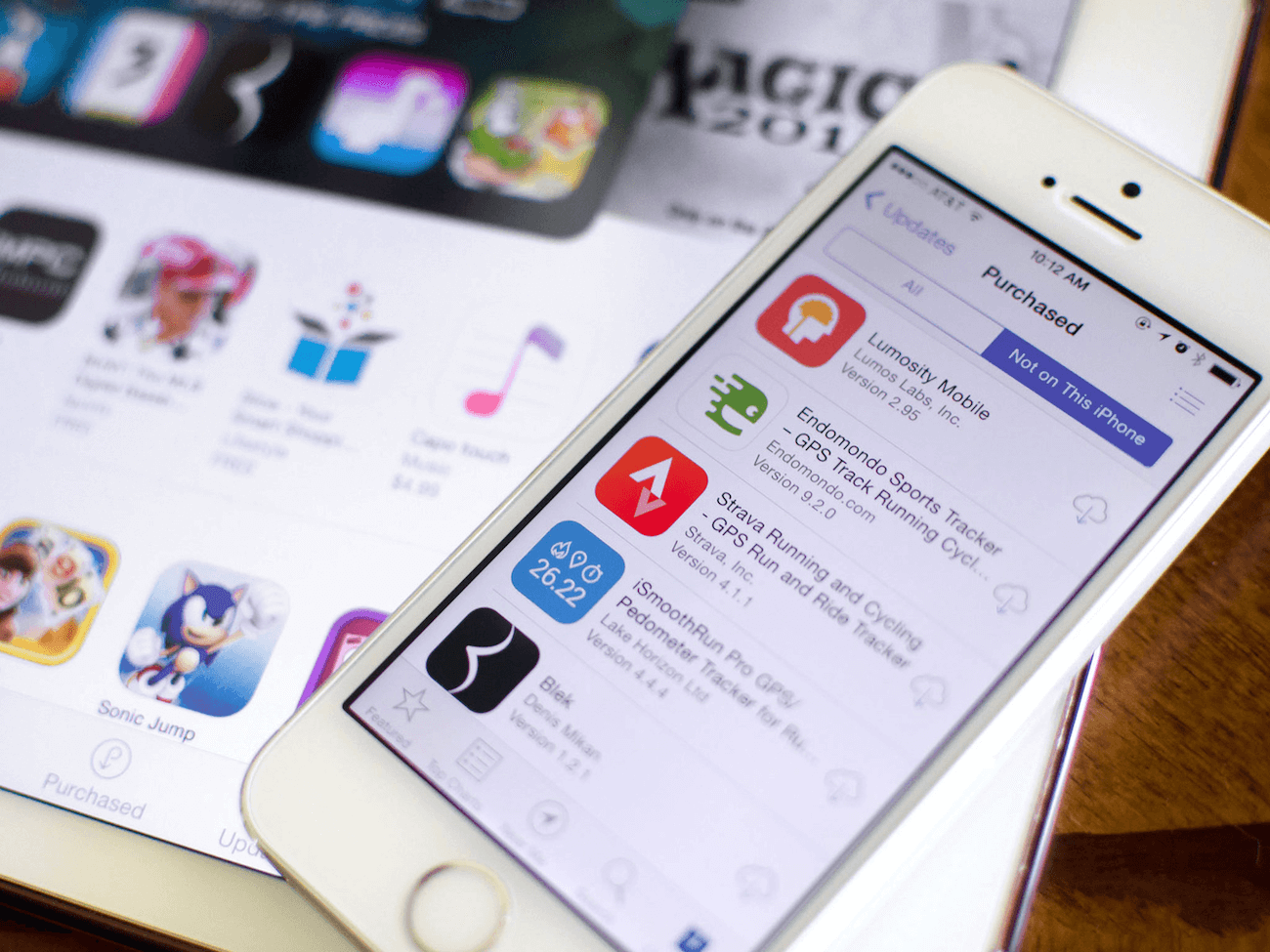 Thanks to the tops apps in the App Store iPhone and iPad can better navigate among the most popular applications in the online store. So any changes that occur in these categories, do not pass by their eyes. This time users have noticed strange behavior of standard apps from Apple iMovie, Pages, Keynote and Numbers: they began to change positions in the top free apps depending on device and iOS version.

For example, the iPad mini 2 and iPhone 5s iMovie, Pages, Keynote and Numbers nestled among dozens of the best free apps, while iPhone 6, iPhone 6s Plus or iPad Air 2 the only program from Apple, got to the twenty, became iTunes U. it is Strange, isn’t it? 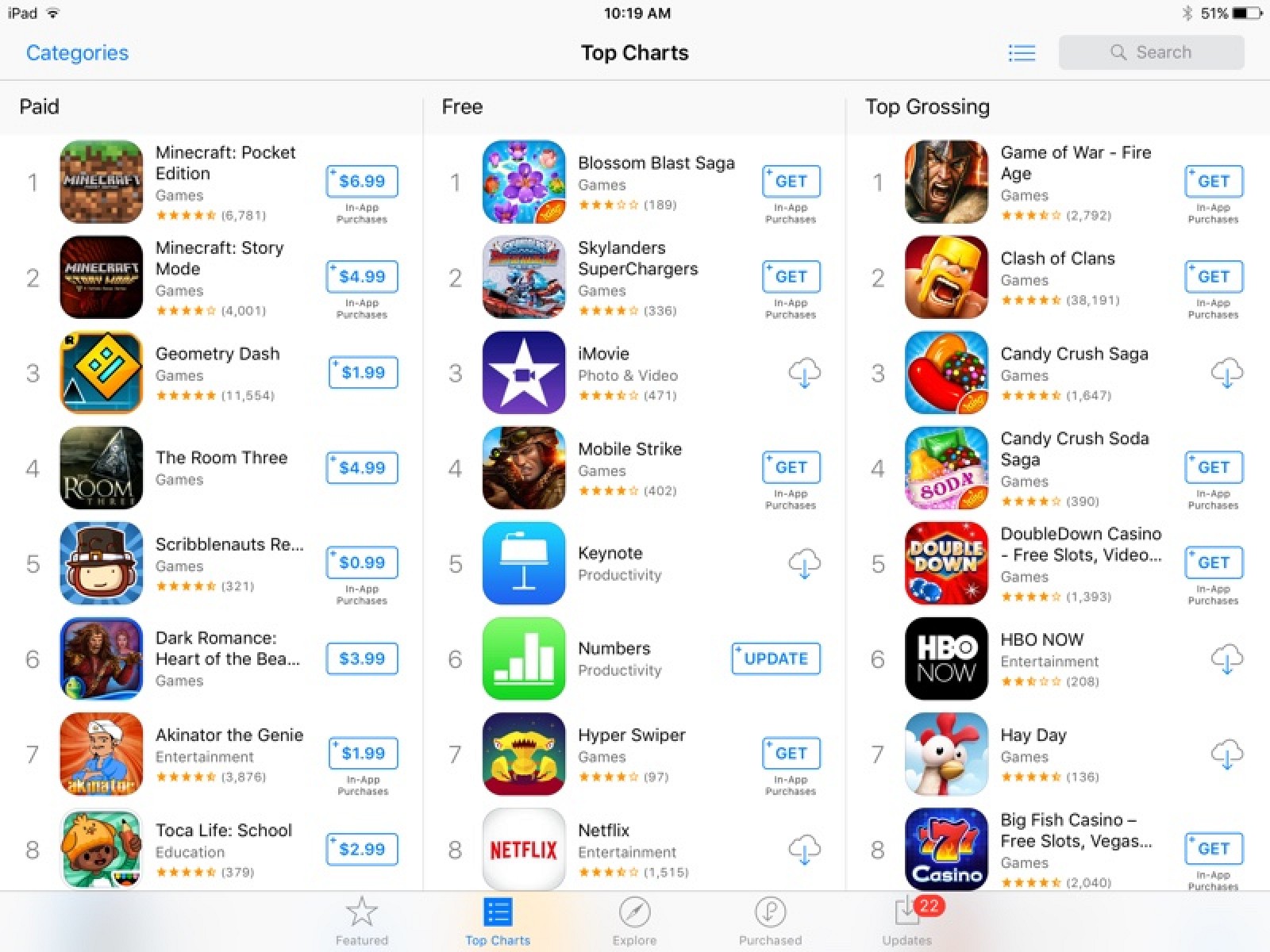 In addition, MacRumors noticed that the display tops also depends on the version of iOS. On iOS 8.3, all is displayed correctly, but on devices with iOS 9.1 on-Board applications still be higher than necessary.

It’s unclear, this is a bug or Apple special campaign to promote homegrown applications. It is likely that the problem is related to specific programs: the fact that iMovie, Pages, Keynote and Numbers are free applications, and distributed at the price from five dollars to 10 dollars. Nevertheless Apple gives them to every new buyer of your iOS device.