How much would Apple tried to “clean up” their mobile operating system, users always seem to be finding mistakes. In the new operating system iOS 9.3.2 detects a failure associated with the operation of the standard Clock app. 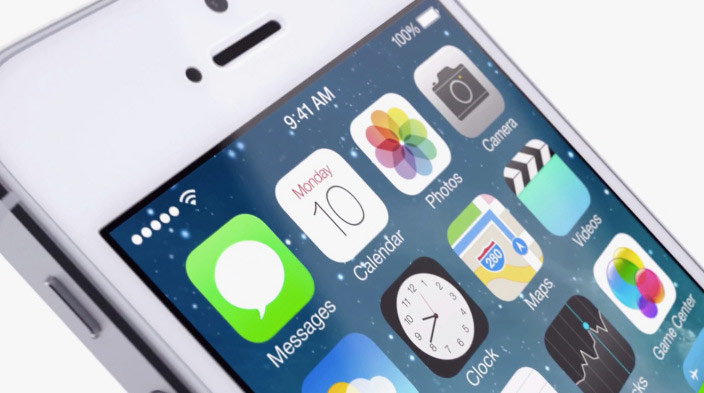 On the strange behavior of the iPhone and iPad drew the attention of the new Tech Labs. To reproduce the crash on any device: you need to go to the Clock app and start the timer. Then you should open Settings –> General –> date & time, disable automatic time setting, then translate the time forward a few days/months/years.

Now if we return to the Clock application and look at the stopwatch, it will not correctly show the time. Instead of seconds that have passed during the reshuffling date, time is measured in days and months. Even if you go back to settings and set the date – the stopwatch will show the time with the error. 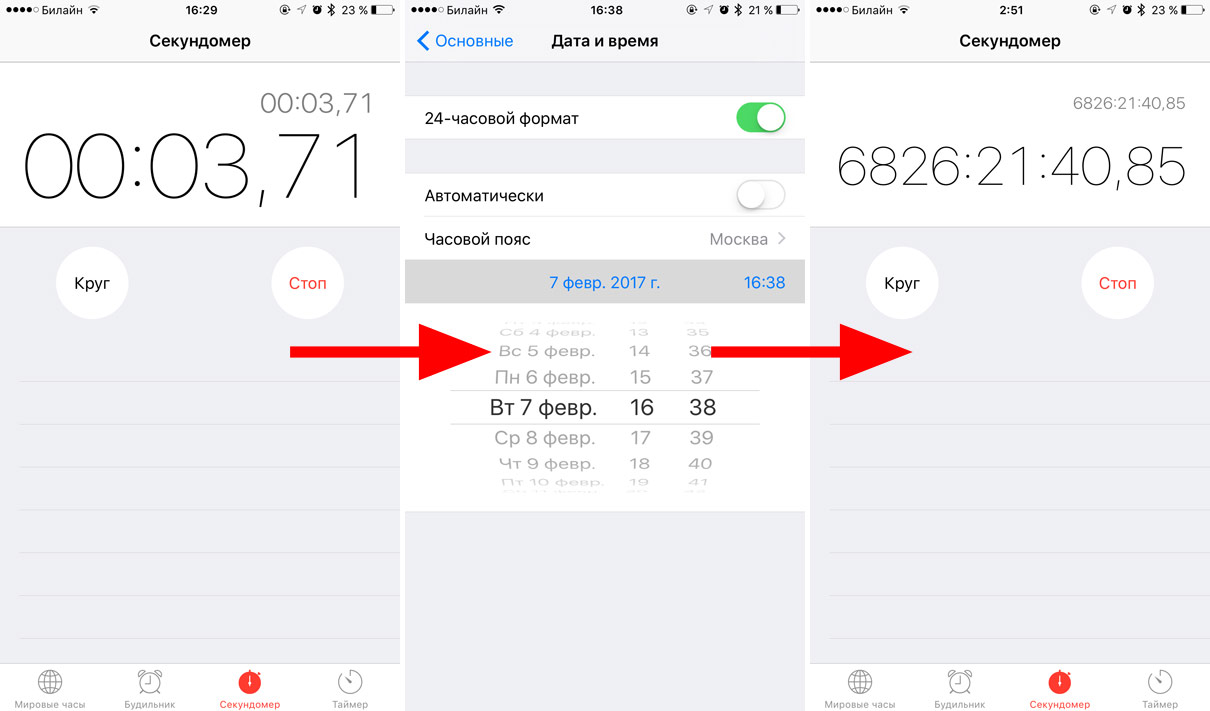 Enthusiasts decided to repeat the experiment with Android devices, but to reproduce this crash failed. On the operating system Google time permutation does not affect the operation of the stopwatch.

MacDigger previously reported that in anticipation of the release of the new iOS 10 Apple plans to distribute another update for iOS 9. This release will focus on fixing bugs and General improvement of already integrated functions. It is likely that the company will correct the error of the stopwatch in this release.