After the release of iOS 12 and iOS devices began to complain of the reduction of working time from a single charge. On Reddit there were angry posts in which users criticized the new operating system for the reduction of autonomy. The cause was a new feature in iOS. 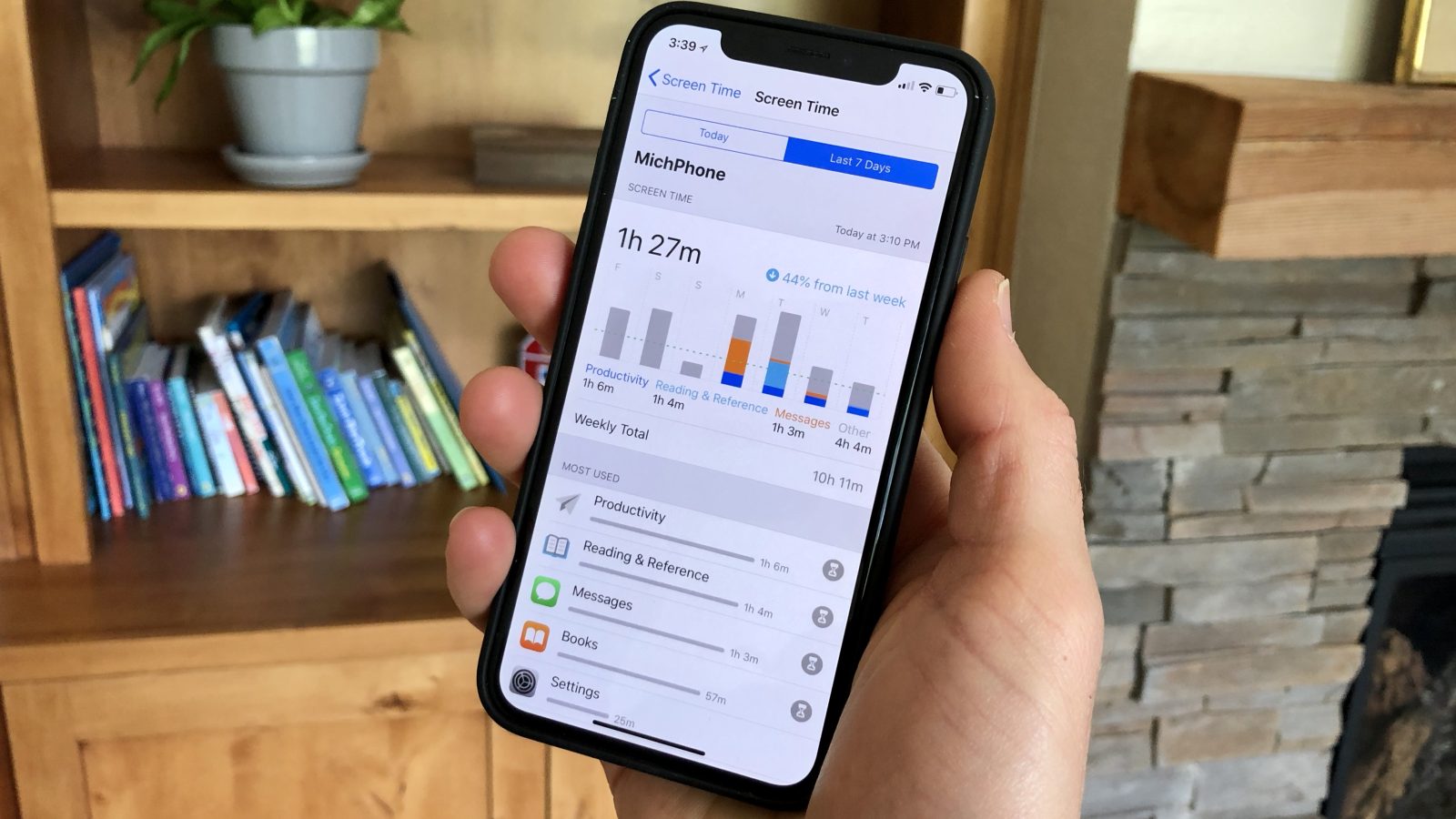 “I updated my iPhone a few days ago. I almost never used it, but the battery is melting before our eyes. Had to charge the smartphone twice a day, so it will not terminate. Usually charge enough for the whole day,” complained one user.

In the same section of the forum, several people have written similar posts. The issue affected not just iPhone owners, but also anyone who uses the iPad.

“Usually, the tablet was discharged 1% overnight. After installing iOS 12 my iPad started to eat up to 30% charge by morning,” — said one of the victims.

As it turned out, the problem arose because of the function of “Screen time”. Disabling it, some users managed to return autonomy to the previous level.

To turn off “Screen time”, you need to: