In may of this year, Apple released the multimedia player iTunes 12.4 with new designs and alternative configurations menu. As it became known, some users of the application complain of an unusual glitch that occurs when you play songs in Apple Music longer than 60 seconds. 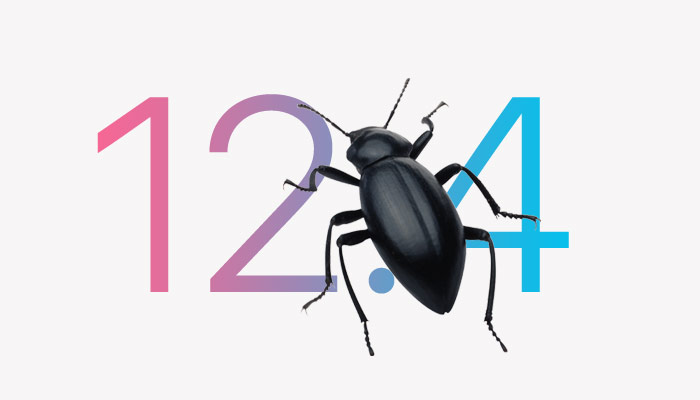 When the composition, the duration of which does not exceed one minute, playing in the Apple Music fully without “rewind”, the next song in the playlist refuses to play. iTunes starts her endlessly buffered.

The explanation of this behavior of iTunes tried to give MacRumors reporters. Apparently, exactly one minute before the current song ends, the program should load the next song. That is, if the duration of the song less than 60 seconds the application waits patiently for the download to complete, which is not even started. 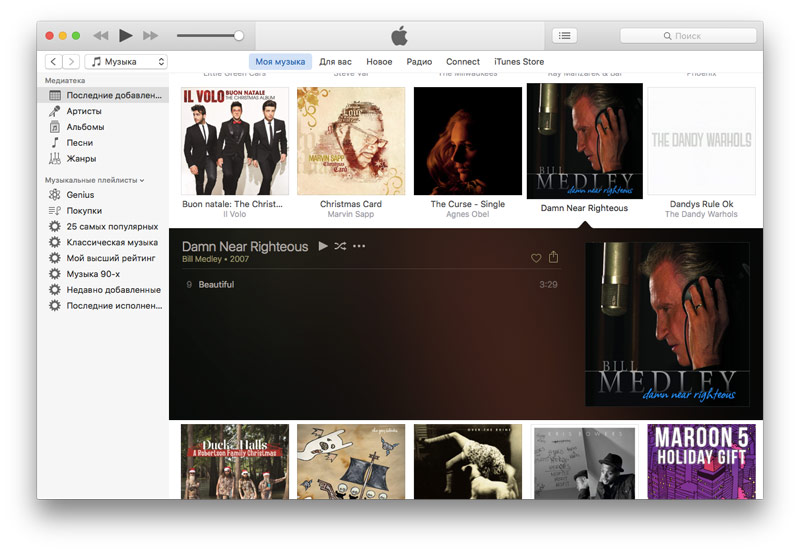 Users have reproduced the failure in the 12.4.1 update for iTunes on OS X, 10.11.5. This problem only applies to music tracks in the Apple Music and does not affect content in the local library.

Recall that in iTunes 12.4 was redesigned interface: added a new sidebar that allows you to view the contents of a library, updated mini-player, new item “team media” in the “Appearance” section. As conceived by Apple with the new interface users will be easier to understand with the program.

Apple has already reported the problem with iTunes, the fix is expected in the next version of the program.