Users on social networks ridiculed the news of the introduction of penalties for illegal downloading Russian films by analogy with the paid Parking. A similar scheme applies in Germany. 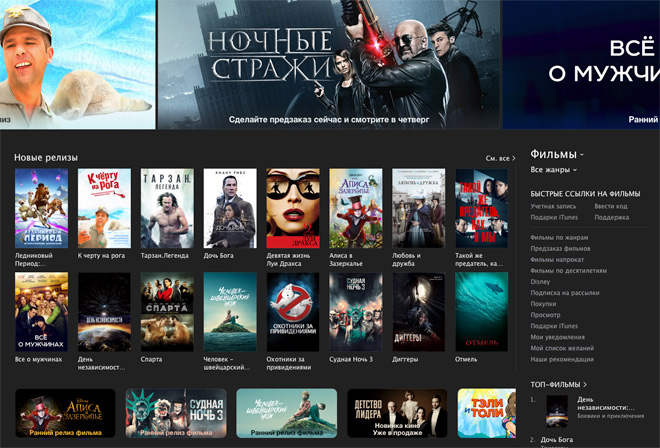 Earlier in mass media the information appeared that the Ministry of culture and the Ministry of communications to discuss the possibility of imposing fines for pirate download Russian movies online. It is assumed that a user who download unlicensed content will be calculated by IP address, then to his home address set as the IP, will receive a penalty charge notice.

Social media users ridiculed the idea, paying attention to the poor quality of the works of the national cinema. One user described the initiative as “certacito,” noting that the downloading and viewing of contemporary Russian films should not be fined and to pay extra because it’s a feat.” Another user notes that it is not ready to watch the Russian movie, even for free. “Yes, and the gift is not necessary, in General,” he writes.

Also Runet is interested in variants of the “murder” of Russian cinema with the help of piracy. “If downloading movies will kill Russian cinema, please tell me exactly what to download, just to be sure?” – asks one user. 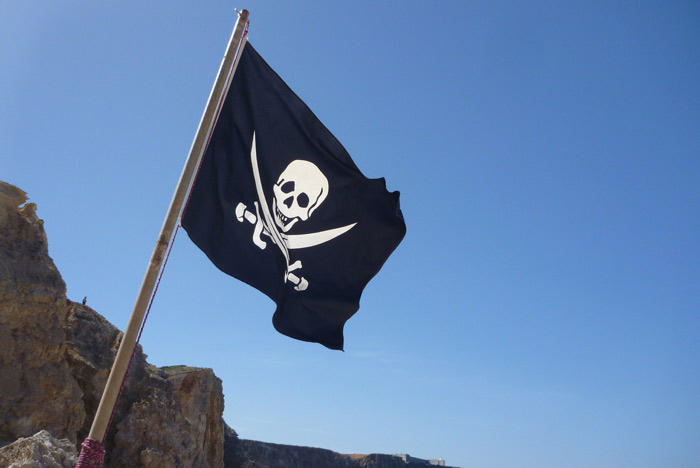 The introduction of penalties for illegal downloading Russian cinema is unlikely to be effective, the head of the Centre for the protection of digital rights Sarkis Darbinyan.

“This is old — fashioned to do so. Despite the fact that the Western practice of referring to, forget to say that in France, in Australia, has refused from such regulation. The cost to send the user a notification, huge. Left Germany where it is possible, but few people attracted,” said Darbinyan in an interview with Life.

Head of the Centre for the protection of digital rights has added that the technology will allow users to easily escape punishment. Opera browser offers a built-in VPN, the rights holders, as if they didn’t want to, it is almost impossible to calculate with any IP address who came”, — he explained.

Personal fines for downloading pirated movies from the Internet resources is practiced in Germany, where the size of the fine can be € 1,000. It is noted that in Russia, the penalties for IP can enter if blocking pirate sites recognize ineffective, and if the analysis of the possible effects shows a reasonable result.