Resource Auto.ru recently owned by “Yandex” has released an updated mobile app for iOS and Android. A key feature of the release was a function of recognition of the vehicles in the photo, implemented on the basis of neural networks “Yandex”, which was trained on 6 million images of the real machines. 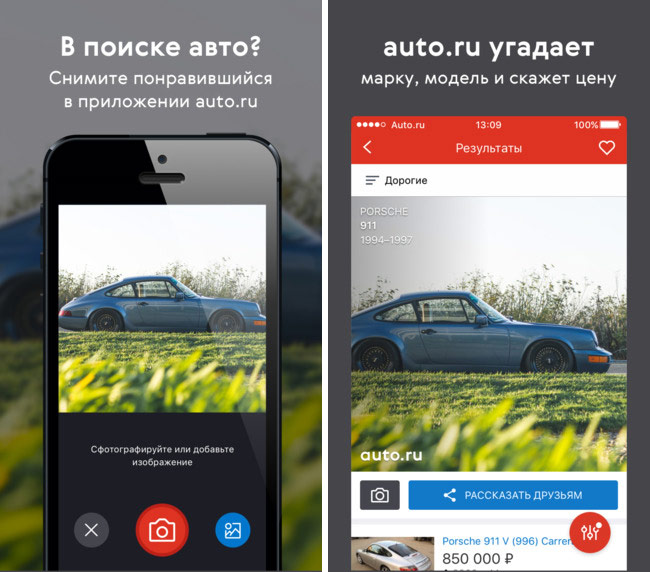 In Yandex claim that the app will recognize the vehicle, “expert level” and knows a little more than 1000 brands and 3000 models. Users simply by smartphone’s camera to take a picture of the car and click on recognition. The app will send the picture to a cloud-based neural network “Yandex” and send the make and model. Additionally, the program shows the average cost of such a vehicle portal Auto.ru. 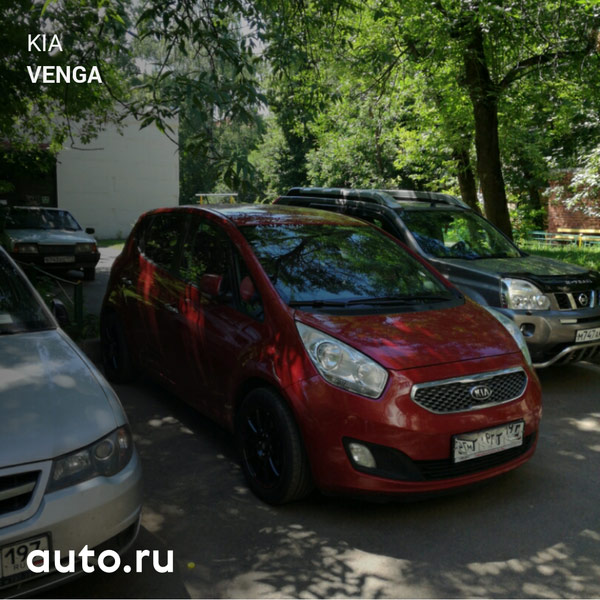 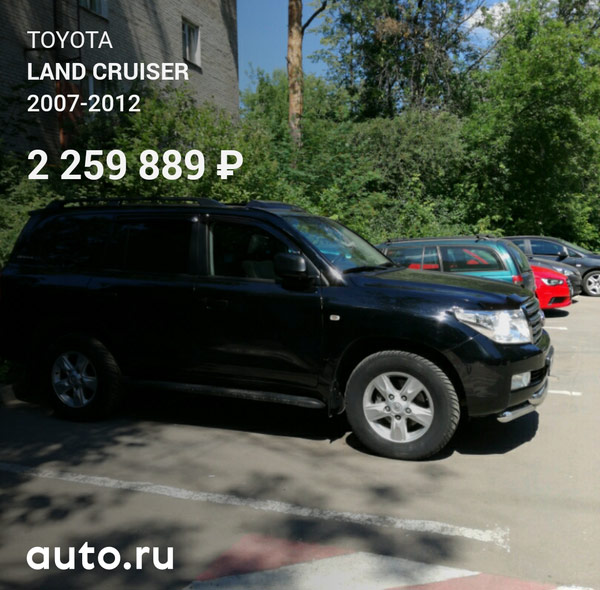 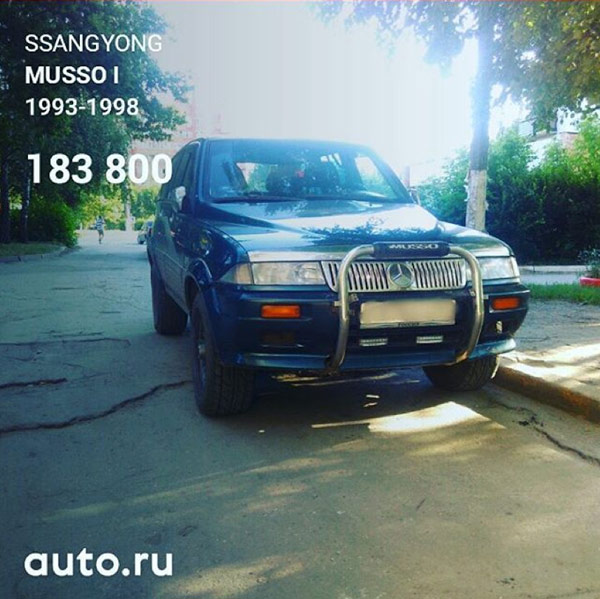 Unexpectedly for the developers of the app, users began to withdraw their cars, and friends, themselves and random items. The results were completely unpredictable. 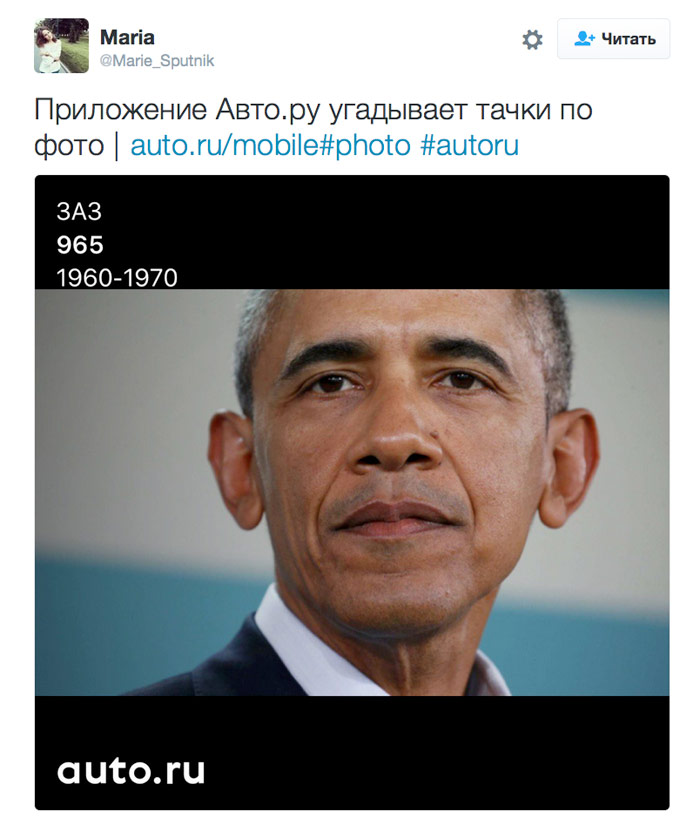 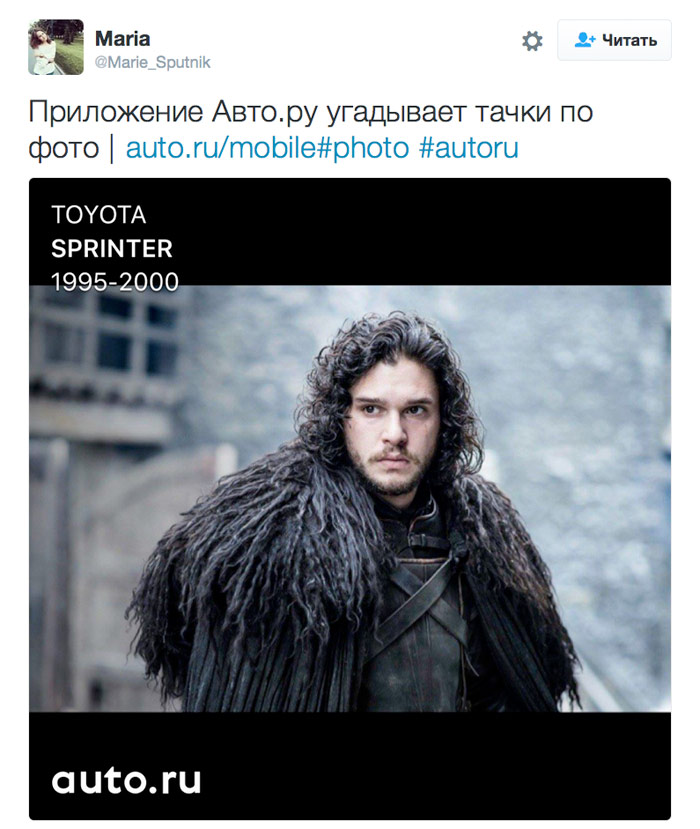 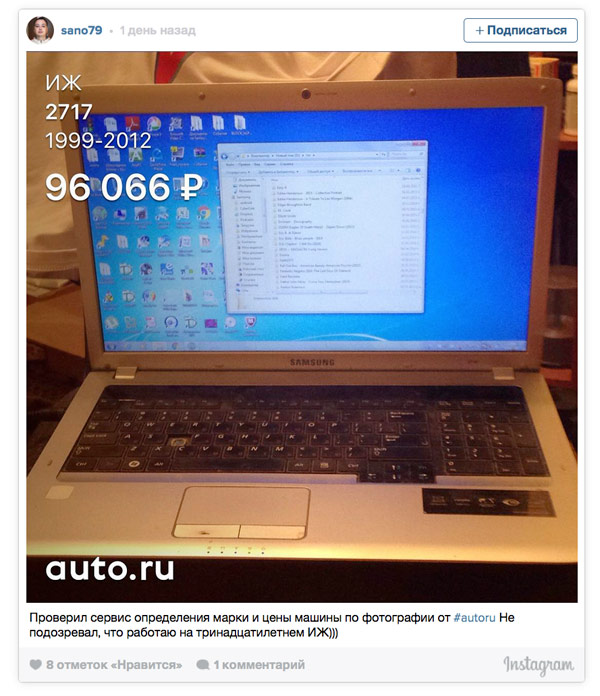 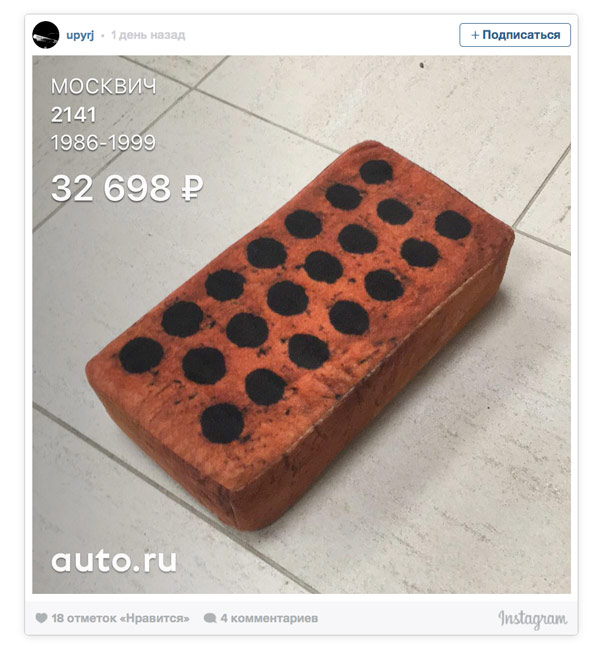 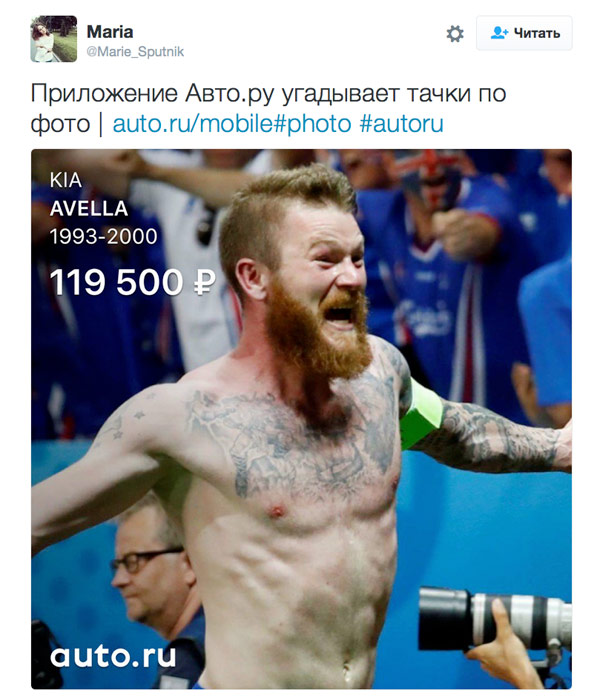 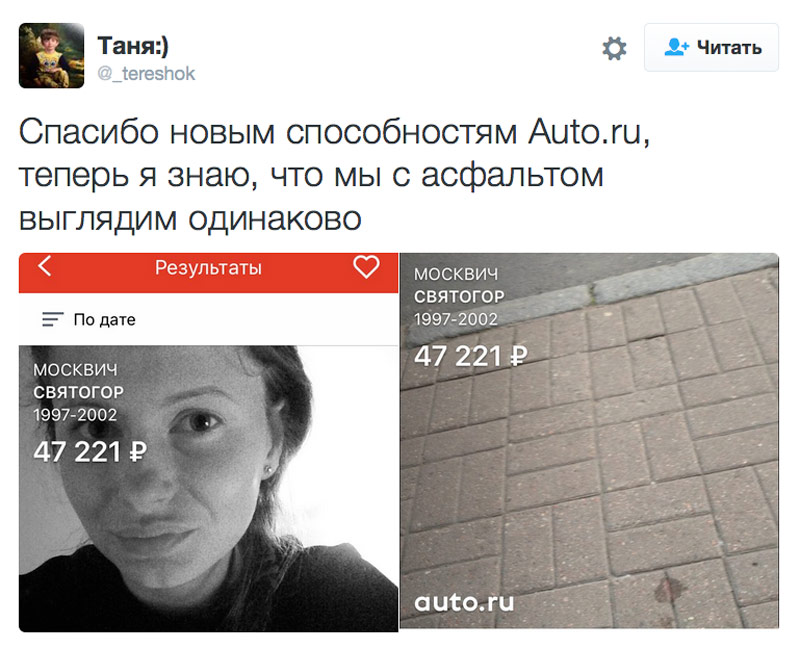 In “Yandex” with humor reacted to the situation and promised users to add in the next version of the app shooting with the front camera – to make it easier to know what they the car.” 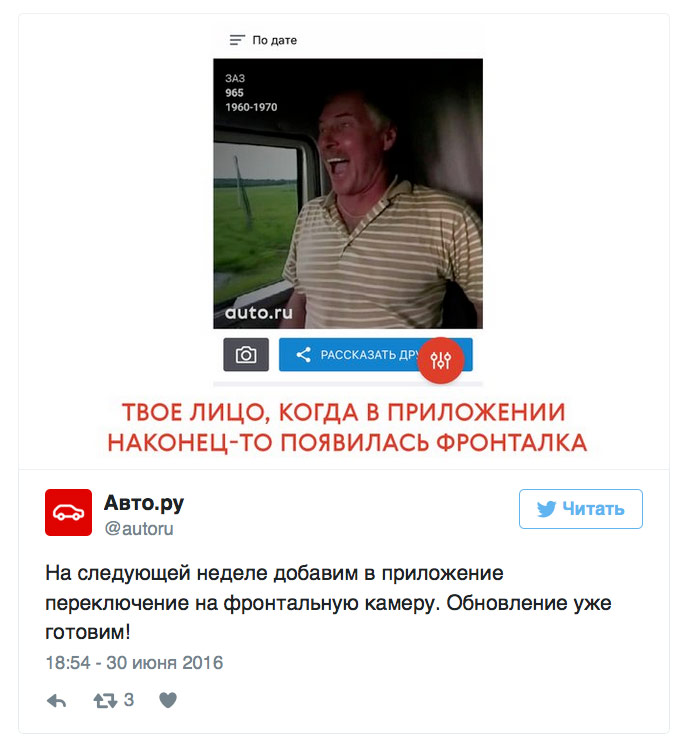