The feeling that Samsung announced a big PR hunting, but public relations in this case is clearly black. The company barely manages to comment on reports of exploding smartphones and tablets, including on Board the aircraft, and now the turn of home appliances manufacturer. 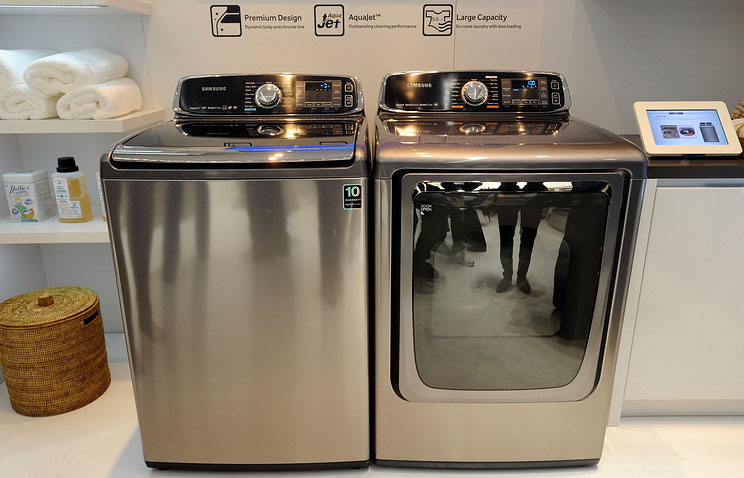 Commission United States consumer product safety (Consumer Product Safety Commission, CPSC) has warned residents of the country about the dangers of using washing machines Samsung. The warning issued in connection with allegations that the machines explode in the process.

We are talking about top-loading machines, released in March 2011 through April 2016, while the model name is not given.

Users have already filed a class action lawsuit for Samsung. The materials contained complaints about the incident. So, according to a resident of one of the cities of Texas, the explosion of the washing machine was “so powerful that damaged the interior of the garage. The device user from Dallas described the incident as “like a bomb exploded”. 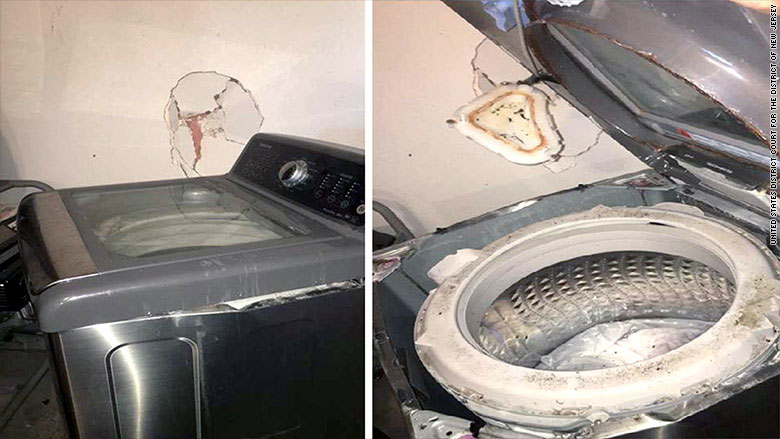 In CPSC confirmed that they had received several reports of explosions washing machines Samsung and now together with the manufacturer study the causes. At the moment, the Commission recommends that when washing bed linen, and also waterproof things sensitive mode, because the spin at lower rpm, which improves the risk of injury and/or damage to private property due to failure of the washing machine.”

Samsung announced that the company is working with the US authorities over the settlement of the problem.