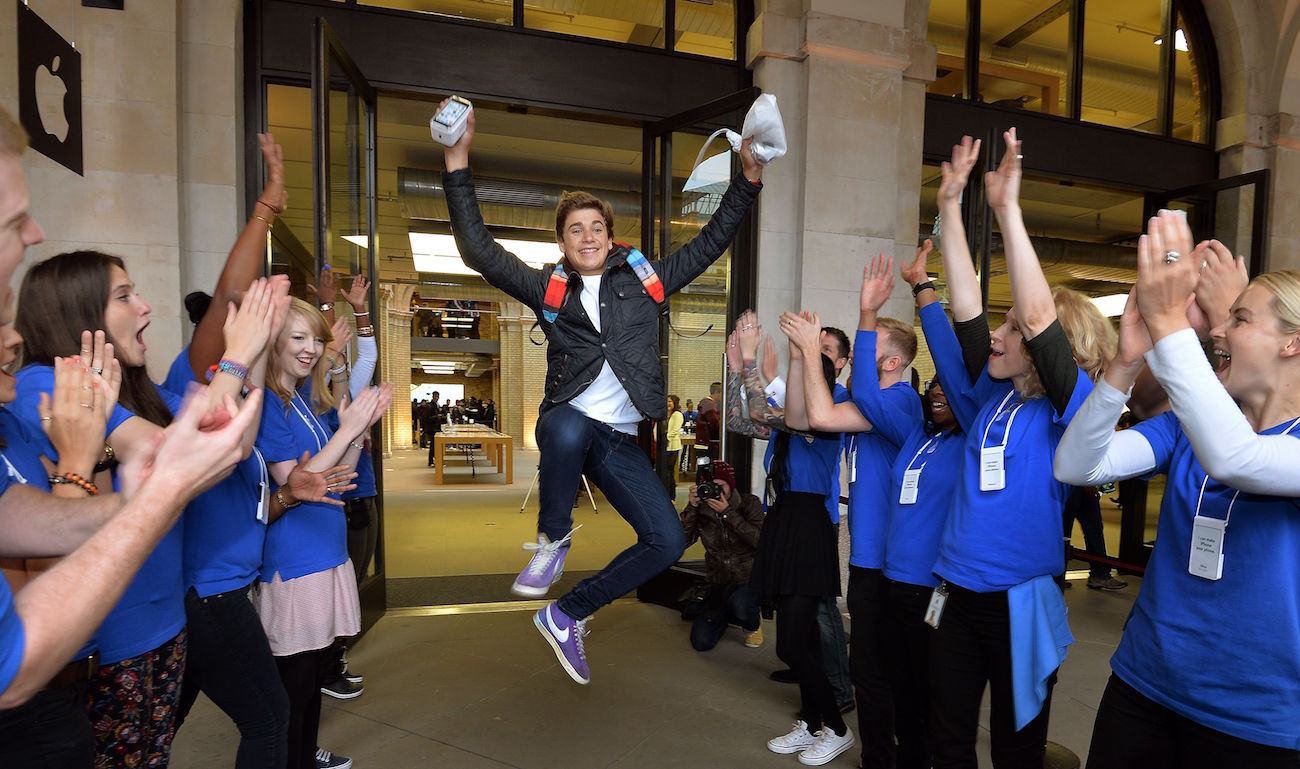 It’s no secret that users of Android devices love their gadgets. And iPhone owners are experiencing the same feelings to their smartphones (well, in most cases). But who would have thought that the loyalty of Android users is reduced… right after the release of the new iPhone?

If during the year an indicator of loyalty for Android is 82 % and for iOS is 73 %, with the release of the next generation iPhone, the situation changes dramatically. It is stated in the report of the analytical company Ericsson. Two weeks after the release of Apple’s new smartphone user loyalty to the iPhone is already 93 %, and Android is reduced to 76 %. According to experts, the similar situation is observed both in Europe and in Asia and in the United States.

Considering the percentages, you can install that iPhone users are much less likely to look towards Android smartphones. And here is just the world share of Android is playing with producers of a cruel joke: the number of users proportionally to the number of transitions from one OS to another.

By the way, flagship devices this does not apply to users in this category generally prefer the top gadgets of the same brand.