The upgrade to Windows 10 Anniversary Update released in early August turned out to be a problem for PC users. Many people complain that computers with updated operating system crash randomly. 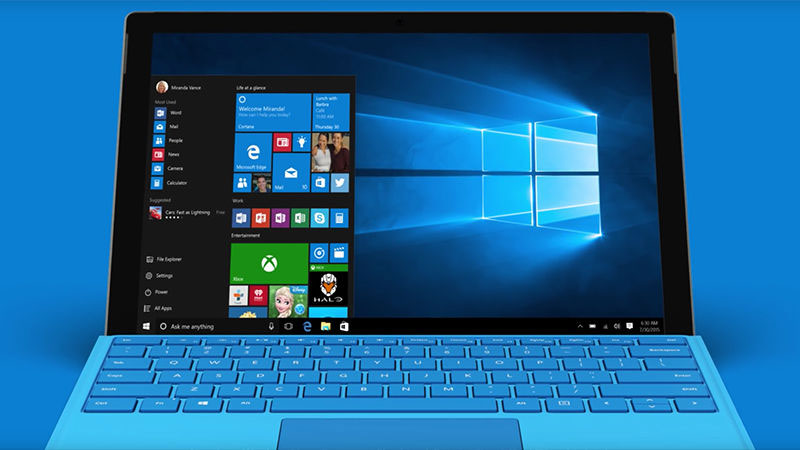 “The system itself and even weeks there, but after a recent update started hanging out regularly. That is loads fast, the first few seconds everything is fine, but a minute later all that is happening on the screen freezes and remains spinning circle in the task bar. After some time a message appears that the application is “Microsoft Windows is not responding” with the proposal to close, the closure only leads to a black desktop and nothing more,” complains the user under the name Antisocium.

Users on the support forum asking Microsoft to help, but a universal solution has not been found. About similar symptoms SoloWingX writes:

“Just updated my main computer. Everything went fine, no problems, but now the operating system hangs after you start. After login everything works for about 20 seconds. After that, if I click the mouse the start menu, the taskbar, the black part just hangs, and the message “Microsoft Windows is not responding”. A few reboots I disabled all third-party programs. But it has not helped. 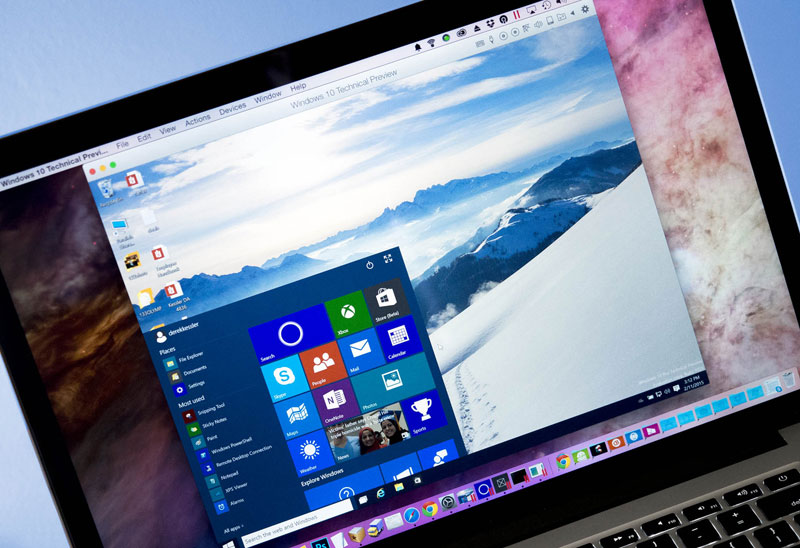 According to faced with the problem of users, they tried different ways to solve a problem, including reinstalling using the Media Creation Tool, edit the registry, as well as different settings in the BIOS. Neither one of them worked.

Microsoft has confirmed the existence of the problem. According to the moderator of the official forum, the company is aware of the issue and working on a solution. According to some, the problem is the users who installed the operating system on solid state drives (SSDS), with applications and data on a separate disk.

As a temporary solution Microsoft suggested to run the computer in Safe mode, and then migrate the applications and data on one storage device. The company also noted that the alternative is to roll back to a previous version of Windows 10. But if it’s already been ten days since the upgrade to Windows 10 Anniversary Update make it not work.