Users of the app to hunt for violators of Parking rules sent 300,000 complaints since the beginning of the year

Users of mobile applications “Assistant of Moscow” has left more than 300,000 complaints of violations of rules of a stop and Parking with the beginning of the year, informs a portal of the mayor and government capital. According to the resource, almost half of the reports are for Parking cars on the lawn. 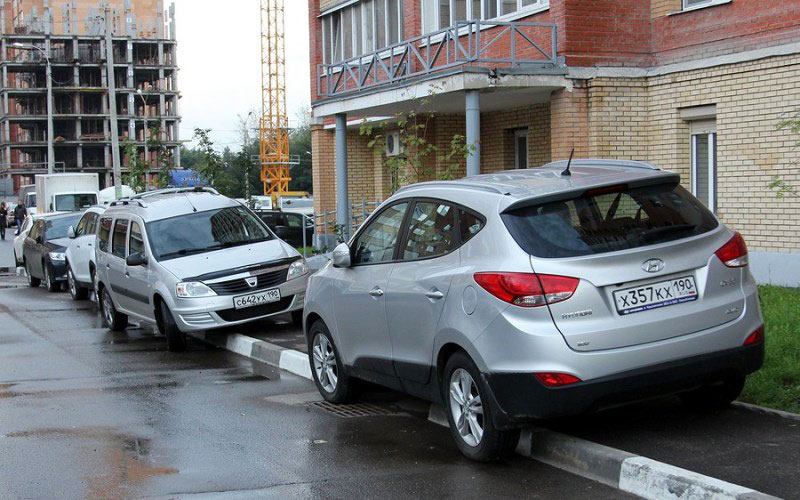 According to the head of the Moscow Department of transport and development dorozhno-a transport infrastructure Maxim Liksutov, in this year of the “Assistant of Moscow” reported 300,000 violations, up 6% over last year. Half of them are already ordered.

“This year, users have reported about 300 thousand violations for 150 thousands have already ordered. This is six percent more than last year. 40 percent of all calls received relate to Parking on the lawn, 35 percent of Parking at pedestrian crossings and sidewalks, as well as about 25 percent of the Parking lot under the prohibitory signs”, he said.

In 40% of cases users reported Parking on the lawn. A little less of the reports were related to Parking on pedestrian crossings and sidewalks (35%) and ‘no Parking’ signs (about 25%). 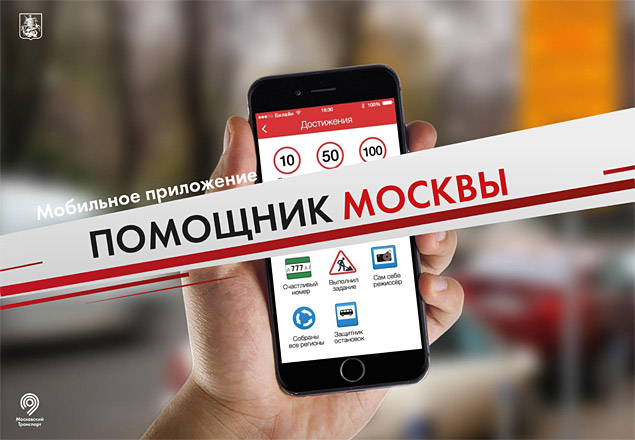 Liksutov also said that the app “Assistant of Moscow” helps to reduce the number of accidents on city roads and save lives.

In March this year it was reported that the application “Assistant of Moscow” it’s been downloaded over 110,000 times. One of the users has left more than two thousand complaints that result in offenders ordered to pay fines.

Liksutov told that one man deliberately went and removed an illegally parked car. Apparently, he even at night did not leave the smartphone. As a result of his record – 2,300 complaints that were sent through the “Assistant of Moscow”.