Users of Windows 10 and Android will get the feature, which appeared in Apple three years ago

Most people today use smartphones, let them is not always inside the most advanced “stuffing.” Especially useful mobile device when it may offer integration with computers and laptops. It is well understood in Apple, so in macOS and iOS have the ability to answer phone calls directly from your desktop operating system. Microsoft don’t want to lag behind, so implementing similar functionality in Windows 10. 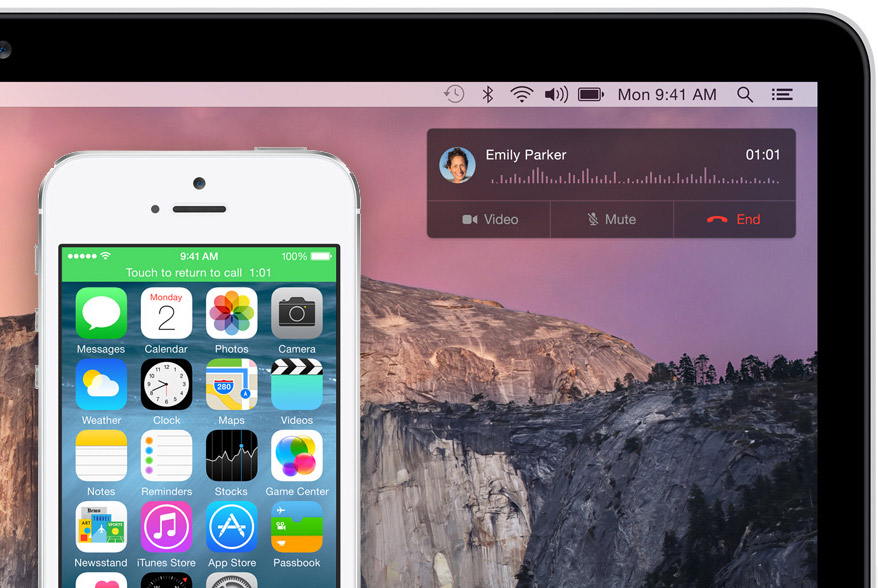 In the new preview version of Windows 10 Insider program, 16199, was seen the first significant steps towards integrating the desktop OS with smartphones. However, if Apple we are talking about the iPhone, Microsoft has introduced in its platform integration with mobile devices on Android.

It looks almost the same as on the iPhone with the Mac: the incoming call is displayed as pop-up notifications on your desktop. A function appeared on the Mac in 2014, with the release of OS X Yosemite and iOS 8. Thus to macOS, Microsoft is still far from function only knows how to send the mobile team curfew or text message as SMS, but to speak in the voice communication, unfortunately, will not work. The phone will also have to install the application Cortana.

Innovation works as follows: it is necessary to synchronize notifications and use all cross-platform options in Cortana settings Windows. The next time the user calls, a notification will appear on the desktop. 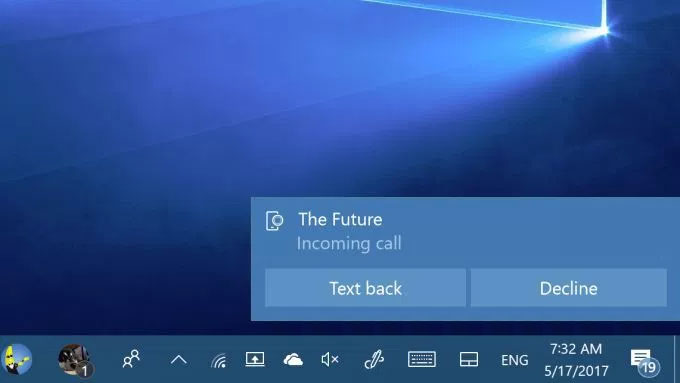 Windows users should hope that Microsoft doesn’t rest on its laurels and in the end, Windows 10 will have opportunities that are not inferior to similar functions of the macOS.

In the Assembly Insider program, 16199, there are other innovations, such as the possibility of instant creation of the electronic message by dragging the file onto the attached task pane contact. Several changes in control panel settings of Windows 10 Settings and improved opportunities game bar. Microsoft also updated the “Control memory” under System > Storage. Users can set automatic deletion of files that have been left untouched in the Downloads folder for 30 days.