Recently hundreds of Windows 10 users complained about the “blue screen of death” that appears when you connect e-books. Victims attribute the reason of the unresponsiveness of PC update Anniversary Update, which became available at the beginning of the month. 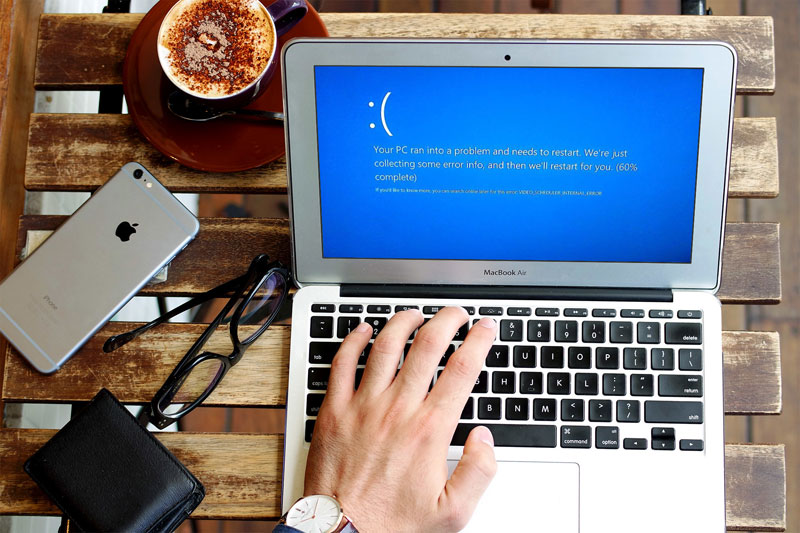 The most common problem users “e-readers” Amazon Kindle Paperwhite and Voyage: when they connect via USB, the operating system immediately hangs and requires a restart.

“On Tuesday I installed the Anniversary Update for Windows 10. Last night, for the first time after upgrading, I connected my Kindle to the USB port 2. As a result, I immediately received a blue screen with a QR code. I rebooted the computer and repeated the procedure several times, even used a different USB cable, but no difference” — leads Life the words of the official forum of Microsoft. Similar reports appeared on other popular sites in the Network. 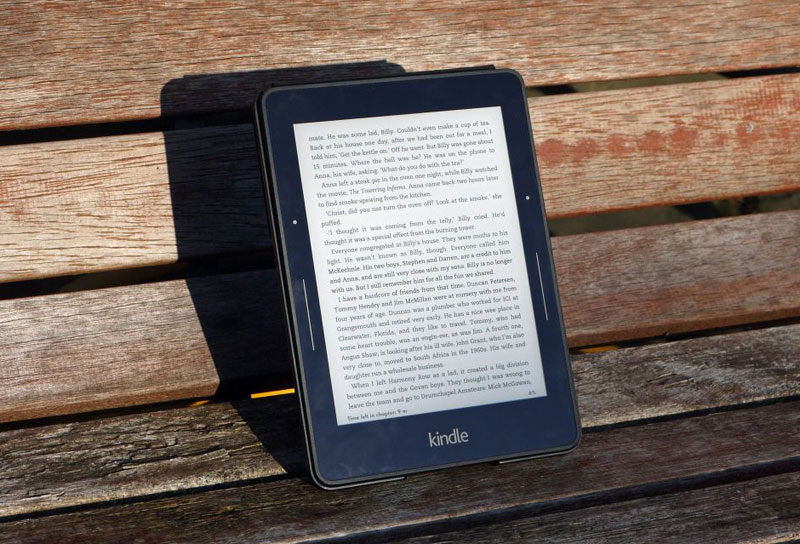 Some owners of Kindle e-readers have found their own distinctive solution to the problem: they stick the “reader” to the computer before turn it on. In this case, the PC does not hang and sees the book.