Users prefer Mac and iPad when choosing a PC

Apple often shows at presentations statistics of customer satisfaction iPhone and other products such as Apple Watch. However, according to the latest ACSI report Mac and iPad got lower scores.

In category PC rating ACSI includes desktops, laptops and tablets. Apple again ranked first this year, scoring 83 points out of 100, while Samsung and Amazon almost managed to catch up with Cupertino’s company, got an 82. 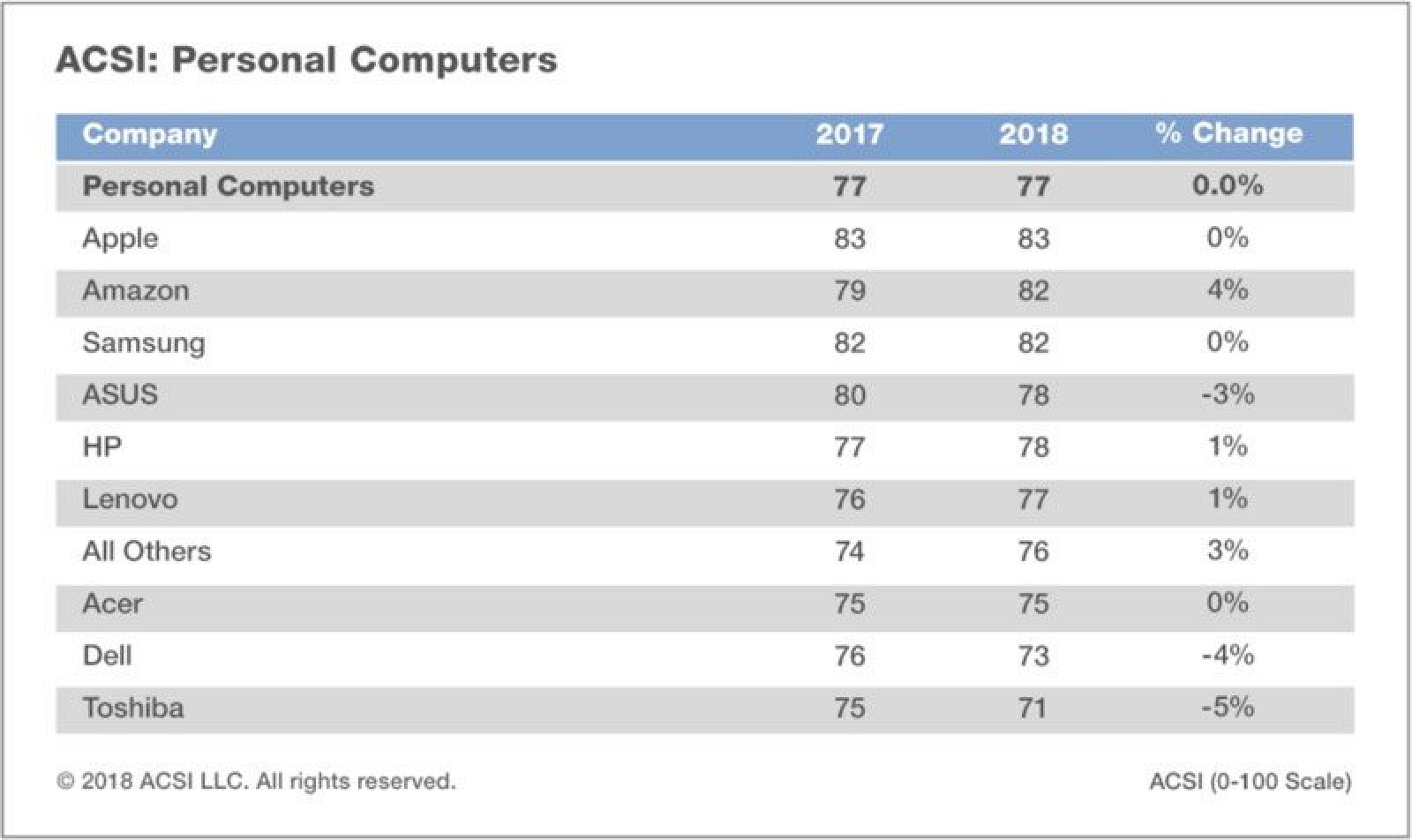 Last year, the situation between Apple and Samsung were similar. The iPhone maker took first place with a lead of 1 point. It is noteworthy that Amazon in 2017, scored only 79 points. 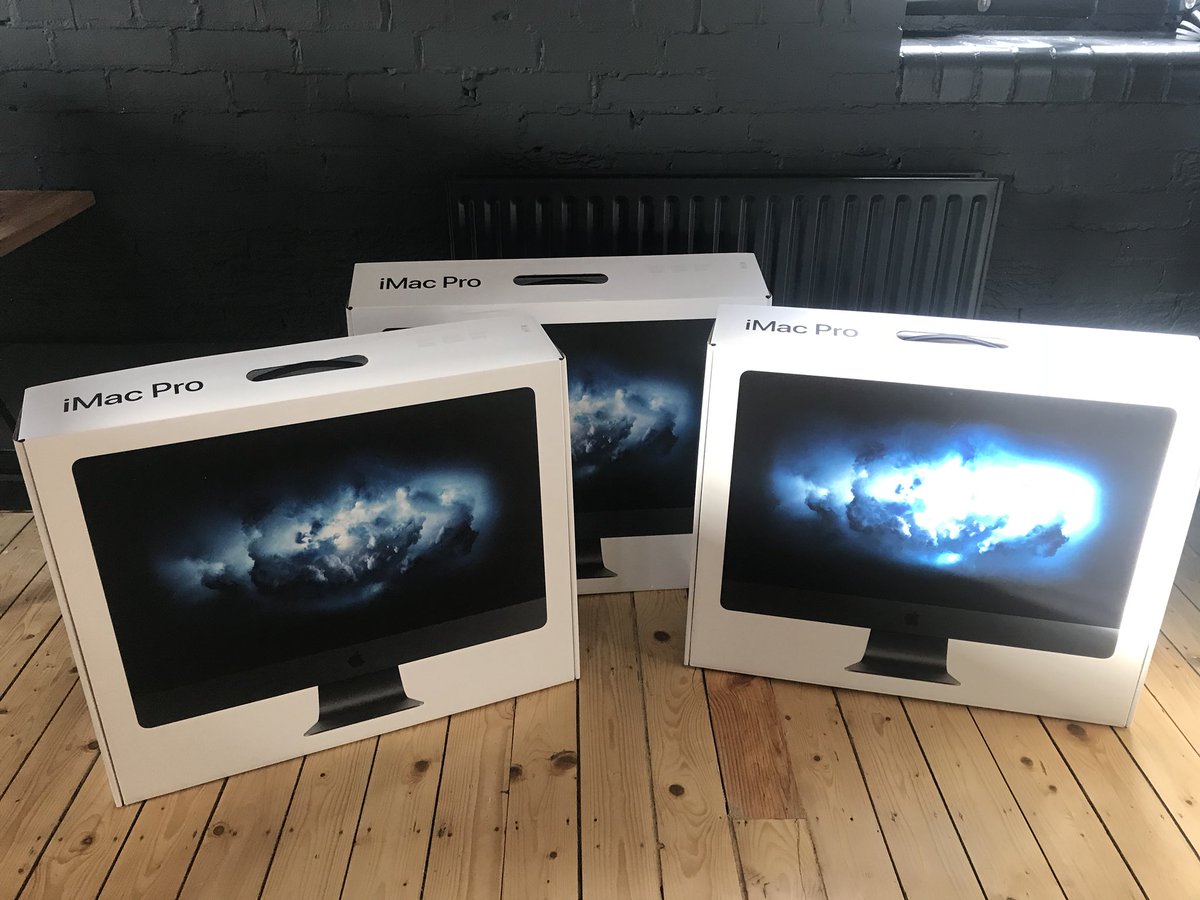 Regardless of brand, most consumers were satisfied with desktop PCs – 83 points, the tablet took second place with 80 points, and laptops scored 75 out of 100. 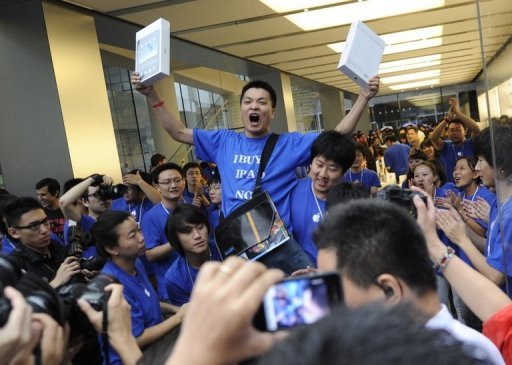 In the survey of the American customer satisfaction index involved 6 062 people.