SurveyMonkey and Recode did a big study and found out which company people trust less. 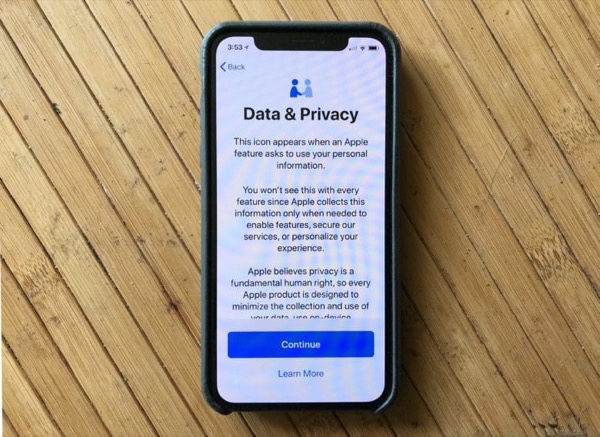 First place in this anti-top was occupied by Mark Zuckerberg. In connection with the recent scandal, the reputation of Facebook has suffered greatly. That is why 56% of respondents expressed distrust in social networks.

But Tim cook can rejoice. Only 2% of respondents reported that don’t trust Apple with your personal data and believe that employees can use them for their own purposes.

Less “hurt” by Netflix, Lyft, Tesla, and Microsoft. Distrust was expressed by less than 2% of all people who participated in the study.

It is strange that only 5% of users voted against Google. After all, the company earns exactly the same as Facebook: collects information about its users and sells it to advertisers.

Apple, in turn, has always relied on confidentiality. The head of the Corporation also claims that the company another way.

“We could make millions if I decided to sell user data. But we made a different choice”, – proudly says Tim cook.

Previously the CEO of Facebook and Apple have engaged in a public verbal conflict. Cook criticized the policy of Facebook, and Zuckerberg said that the facts provided by the Director of Apple have nothing to do with reality.