Users “Vkontakte” complained of the disappearance of the audio

On Thursday evening, users “Vkontakte” were left without audio on their pages in social networks. Playlists that many have collected over the years, simply disappeared from the music section. 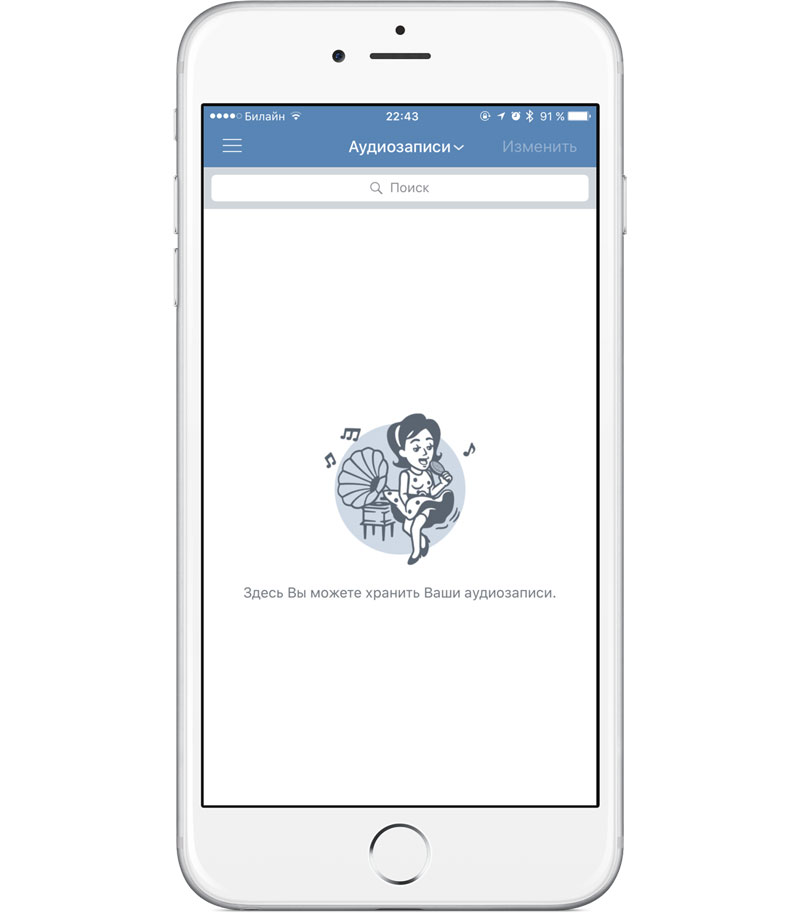 At this point, instead of the usual list of songs on the website shows the inscription: “Here You can store Your audio recordings. In order to download your first audio recording, click here. From mobile apps also disappeared all of the added record. In addition, sections of music missing from the community social network.

Some users claim that the mobile and web version of the social network has been added the audio. The other part of tracks preserved.

It is known that earlier the network has already faced a similar problem which was fixed by programmers in a short time. In the section “Using the administrator told users that they were aware of the error. When it is fixed, is not specified. 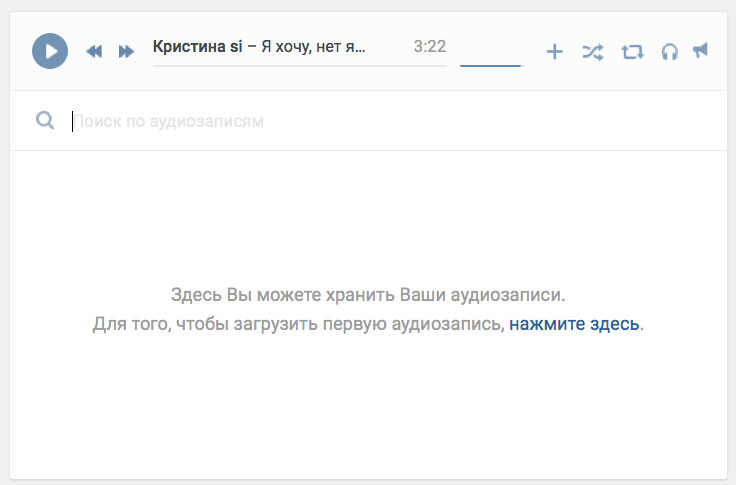 The problems with music playback in the social network there. In addition, users have access to the section “Popular” — some users it opens automatically when you click on “Audio”.

12 Sep 2016 “Vkontakte” back section in the app is the social network for the iPhone, which was removed in February of 2015 at the request of Apple. The company explained that this became possible after the signing of the agreement on licensing music content between “Vkontakte” and the world’s largest majors — Universal Music Group, Warner Music Group and Sony Music Entertainment.