Users were less likely to change iPhone on the new models 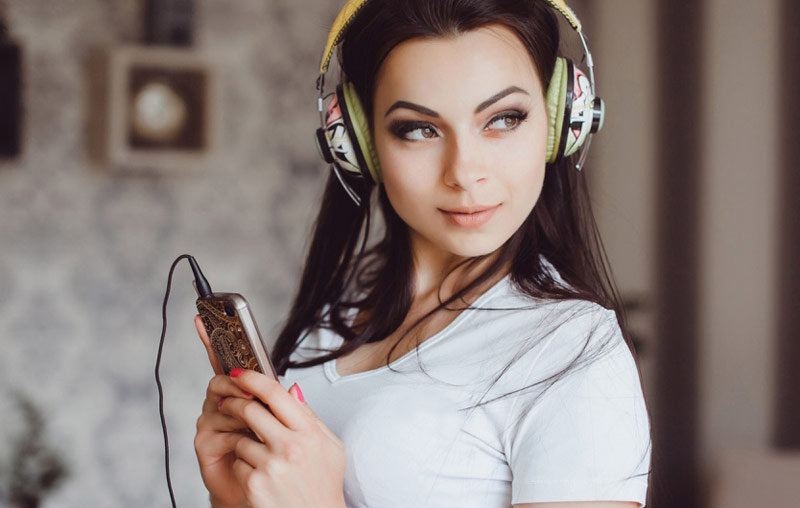 The researchers interviewed 767 2 iPhone owners in the US to find out how often they change their smartphones. The survey was conducted every three months, starting in 2013. Unpleasant for Apple, the trend began to emerge with the end of 2014.

Three years ago 65% of users of Apple’s smartphone had a device whose age ranged from 1 to 2 years. The number of those who went to the store for a new iPhone less than once in three years, amounted to slightly more than 6%.

In 2016, users who regularly buy new smartphones every 1-2 years, approximately 42%. The number of those who are completely satisfied with the purchased iPhone for 3 years or more has increased to 12%.

In CIRP suggested that the reason lies in the change of policy of cellular operators and, in particular, removal of subsidies on purchase of new iPhone.

Analysts believe that to force customers to frequently change the smartphones can the emergence of a radically new iPhone. Otherwise, subscribers will not be interested in “upgrading”. The upcoming iPhone 7, which runs the risk to low change on the part of the design, is unlikely to change the situation, analysts say.