Using ECG in the Apple Watch in Canada remains in question

The health Canada has not received from the Apple applications to use the ECG sensor in the Apple Watch Series 4 not the country. This information was confirmed by the official Twitter of the canadian Department. 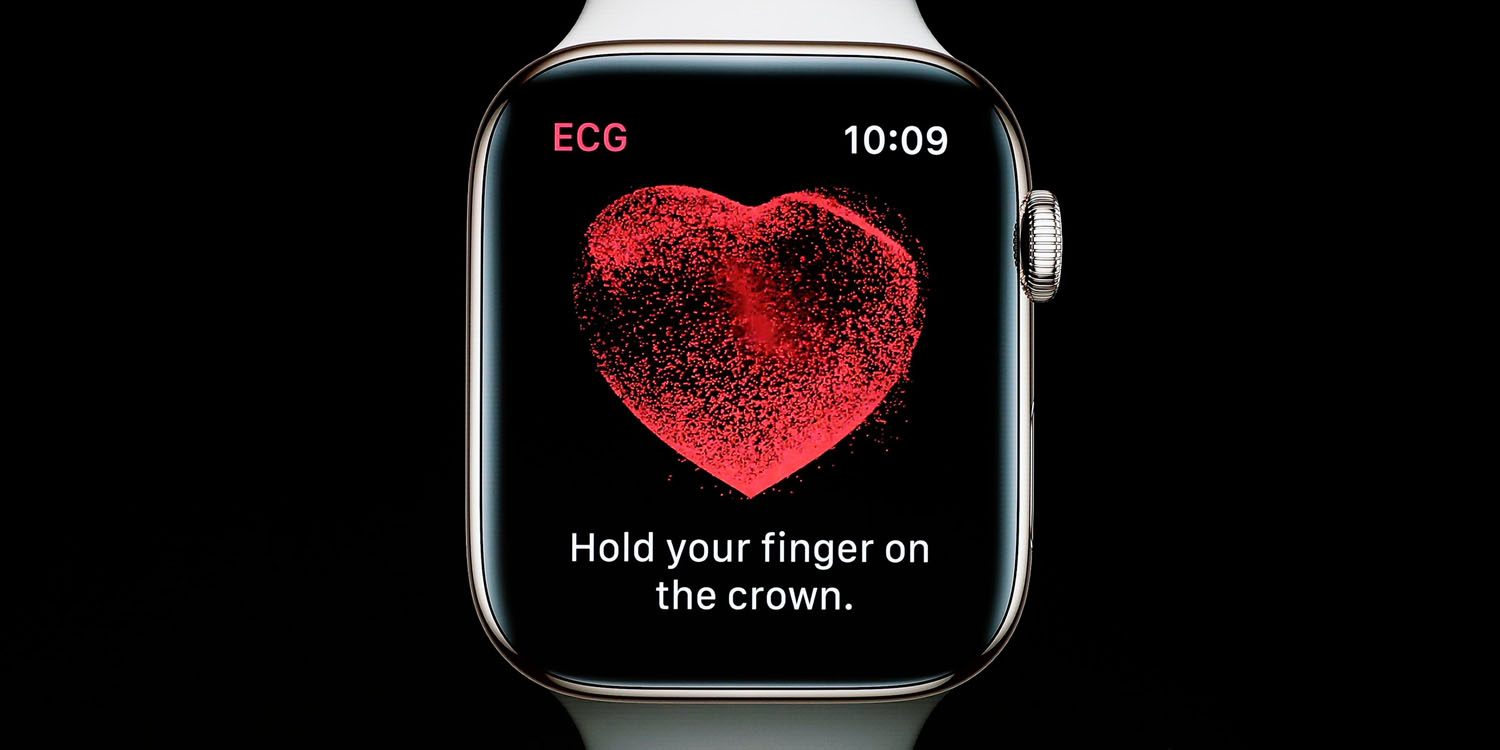 Information about the fact that Apple never sent a request to the Department of health of Canada for the use of the ECG-sensor in the Apple Watch Series 4 have been officially confirmed by Twitter. So, representatives of the Ministry responded to a question from bloggers about whether they received the request from Apple.

The Department of health Canada have not received requests from Apple to use the ECG sensor on the territory of the country. The decision to obtain a license for the job only accepts the manufacturer.

Thus, the exact date when the feature of the ECG in the Apple Watch Series 4 will start to work in Canada, remains unknown. Apparently, Apple itself, despite the fact that since the release of the new generation of smart watch it has been several months, no hurry to introduce a new option for the canadian market.