Using iPhone while charging it can be deadly 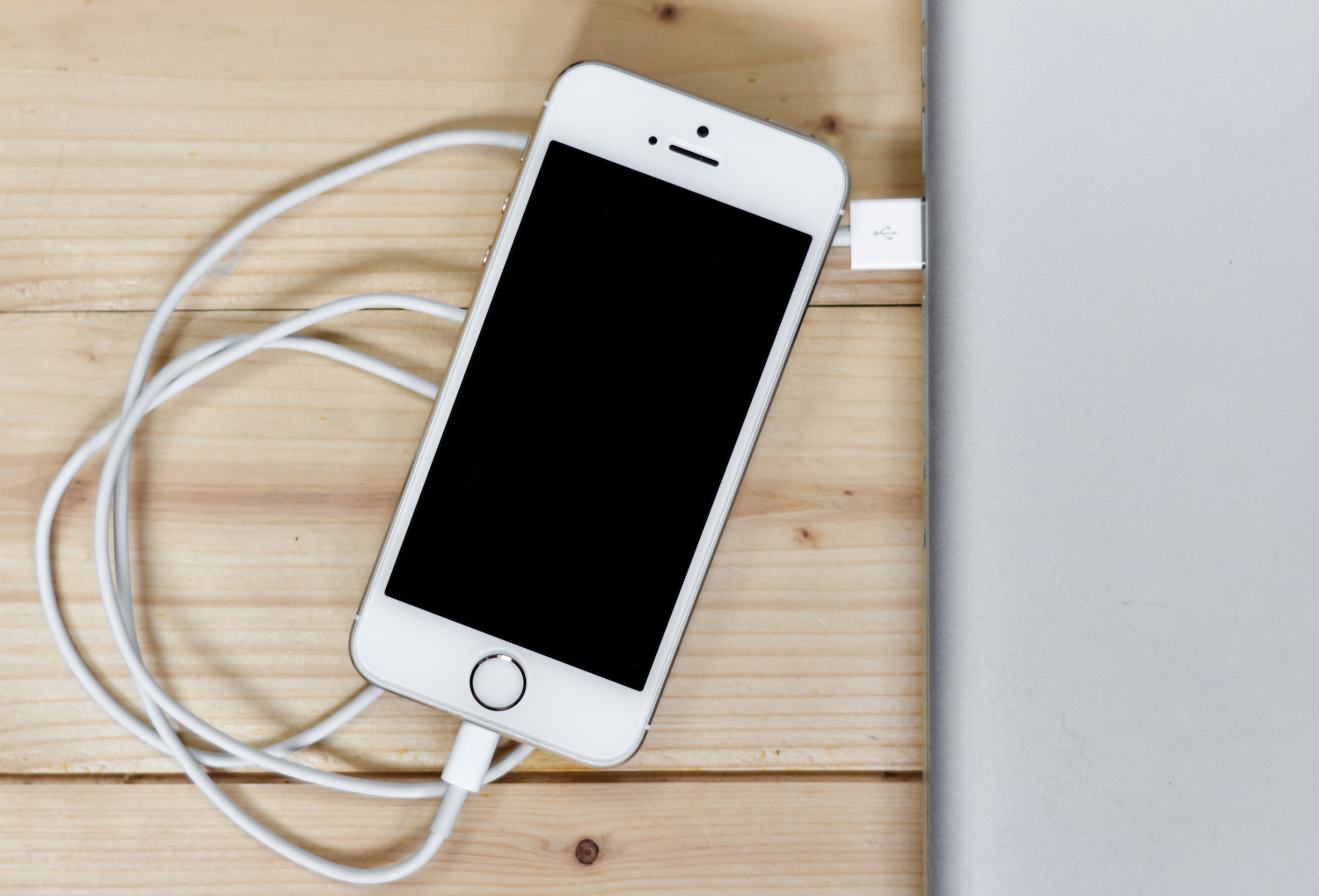 Warnings about that you will not find in any of the instructions of the smartphone, however, judging by the increasing number of tragedies, soon it might show up. In order not to be among the victims, I advise you to avoid using your phone while it is charging, and here’s why.

Almost every year we hear stories about how smartphone users, including iPhone, become victims of electrical current due to the fact that they use their devices while charging. In June 2013 iPhone 5 killed the owner of a Chinese flight attendant MA Ailun, who answered a call while charging the phone. A week later, another Chinese man was electrocuted in a similar situation, resulting in ten days he was in a coma.

This week it became known about one more sad story: 30-year-old mother of two from Malaysia Suhana Mohamad died of electric shock during a phone conversation. As you might guess, in this moment the smartphone was connected to a charger.

What precautions can be recommended, to prevent the tragedy? First, it is necessary to use only original accessories, which ensures the safety of the Apple. However, poor design charger with Lightning connector and unreasonably high cost of the chargers purchased for the replacement of the broken, often forcing customers to purchase accessories from third-party that automatically includes them in the risk group. As the number of owners of such accessories is continuing to grow, and growing threat to their lives. So if you charge your iPhone or iPad with an accessory that wasn’t made by Apple, we strongly recommend not to use the gadget while charging.

According to the materials CultOfMac.com