New App Store design was to improve the detection of new apps and games. It seems that the company has succeeded, analysts said Sensor Tower. 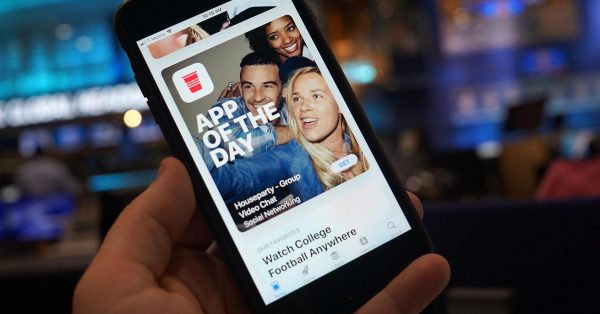 Before the main App Store page was loaded 10% of the applications. After the redesign of the store in iOS 11, this figure increased to 15 percent. In Sensor Tower, I believe that this contributed to the introduction of new formats, such as “app of the day”, interviews with developers, instructions and a list of applications. According to Sensor Tower, section “app of the day” maybe 800% increase in the number of downloads. 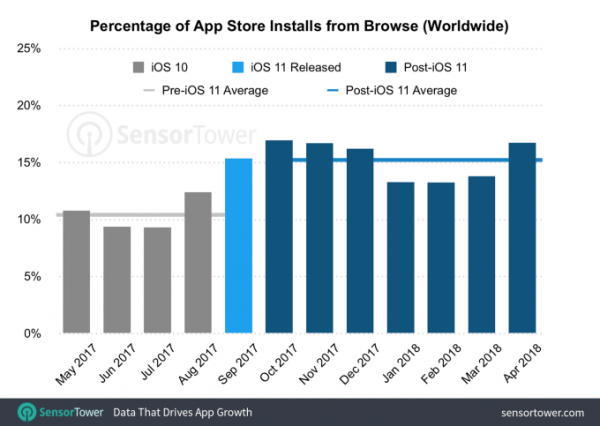 Despite the radical change of the main page, 65% of the downloads done by the manual keyword search. With the help of search downloaded 69% of apps and 56% of the games. It turned out that the screenshots and videos plays a big role in the search game. 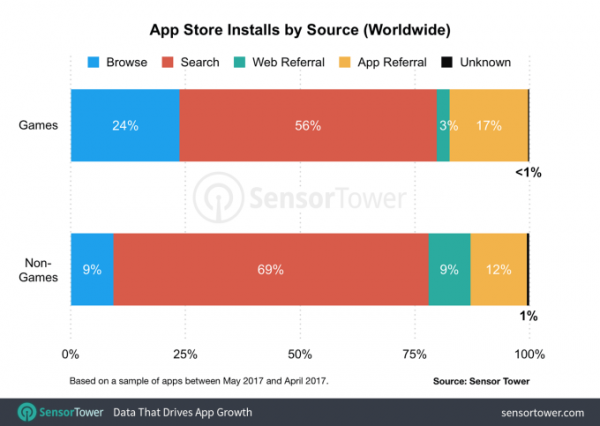 The study of Sensor Tower is good news for Apple. The company was faced with the fact that the app store is full. The App Store has more than two million applications, and even with regular cleaning, their number continues to grow. For a long time the App Store was criticized due to outdated recommendation system, hampering the search for new games and applications. Report Sensor Tower shows that the company has made some progress on this front.