Valve decided to allow users to buy games through the Steam application Link. Maybe now Apple will allow the program in the App Store. 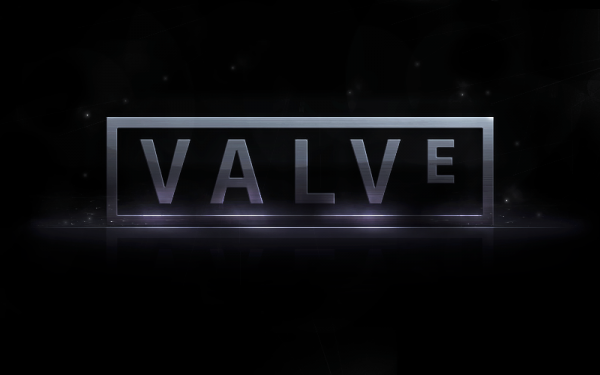 Last month Apple banned the app launch Steam Link on iOS due to “business conflicts”. Later, the company has released an update for App Store Review Guidelines, in which users saw a ray of hope for Steam Link. In a new Apple guideline 4.2.7 section is written:

The user interface displayed in the client, not like the iOS or the App Store provides an interface that is similar to the store, and does not include the ability to view, select or purchase software that does not belong or is not licensed by the user.

Now it became known that Valve removed the ability to buy games through the app. The user can connect to PC via Steam Link and examine the shop. But when he wants to make a purchase, instead of the usual button, you will see the following message: “Available for purchase with your PC.”

Wondering what to buy goods such as keys for the boxes Playerunknown’of the game’s Battlegrounds. Technically, according to the requirements of the Apple guideline, the app allows you to buy keys for the chests, but not the software.

Apple has not yet responded to the change in Steam Link.