That interested users when choosing a smartphone? Among the most likely answers you will hear the quality of the display, a decent standard of fotosmoralo, battery life, etc. But almost certainly probably the most important parameter, which pay attention to the vast majority of users – performance. The company Vernee declare a record performance of its smartphone Lite, Apollo, equipped with 10-core processor MediaTek Helio X20. In tests AnTuTu device is gaining 95,000 points. 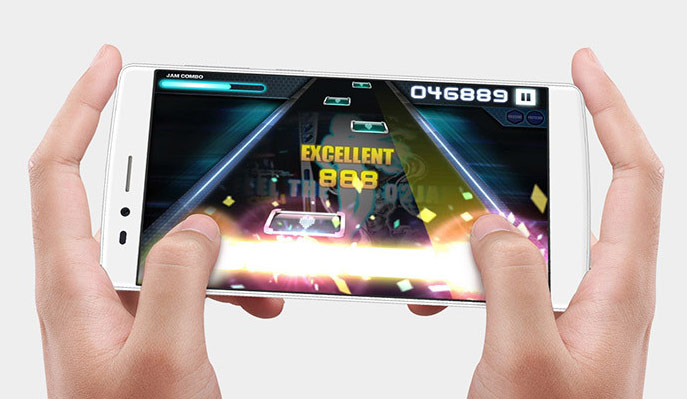 According to the manufacturer, MediaTek Helio X20 provides better performance than other MediaTek chips, such as the Helio X10, Helio P10. Vernee called the 10 items that make Vernee Apollo Lite quick .

Apollo Lite is equipped with 4 GB of RAM. Even if you open many applications simultaneously, the user can switch between them without any delay. 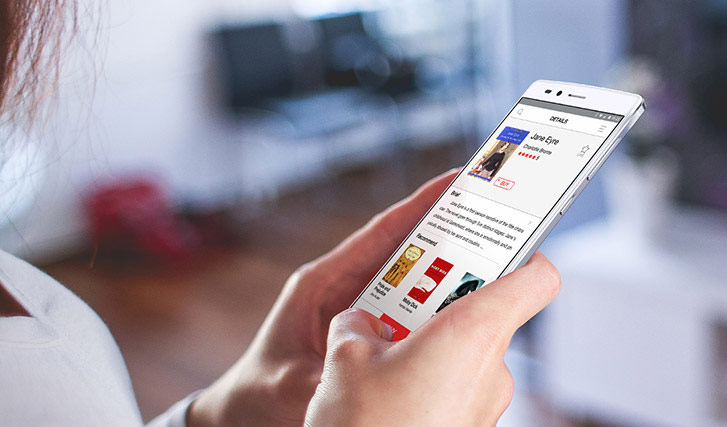 10 cores Helio X20, combined with the mechanism of distribution of tasks Corepilot 3.0 offers quick launch of all applications. All three clusters are designed to handle different types of workloads.

Apollo Lite uses a chip Helio X20, which uses two 2,3-gigagertsevyj computing module Cortex-A72. The high frequency brings more performance per core, which allows you to surf the Internet without delay. When running social apps, it will activate more cores to ensure a smooth operation.

Chip EMMC 5.0 for data storage, write speed reach to reach 100 MB/sec and read speed can reach 300 Mbps, allowing you to transfer large files in seconds. In addition, it also increases the speed of applications.

Apollo Lite comes with a battery capacity of 3180 mAh, support fast charging Pump Express third generation. In addition, it supports charging with a power of 18 watts. In 10 min you can charge the battery with the gadget for 1 hour. And 30 minutes battery Apollo Lite will be charged up to 50%.

Apollo Lite handles fingerprints independent ISP chip Egis. Collecting fingerprint data every time a user uses the biometric model, the device will continue the optimization and adjustment of all data. In the end, the recognition speed is fast and stable, which will unlock your smartphone for 0.1 sec.

The combination of Helio X20 CPU and high-speed chip information storage EMMC 5.0 makes saving images from the camera much faster. One tap of the shutter is completed the entire process, including focus and image formation. 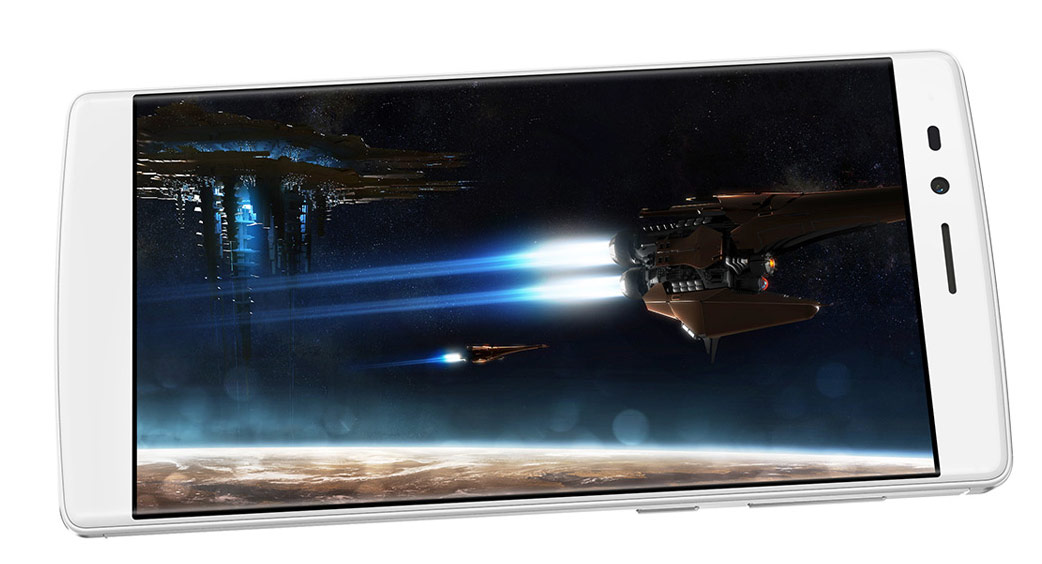 The cost of the Apollo Lite is $229,99. The smartphone is available for order on the website of the manufacturer.