Bankruptcy Vertu announced back in the spring of 2017. Despite this, the company is preparing to introduce a new smartphone, which will premiere on October 17, 2018 in China. It is reported portal Ithome. 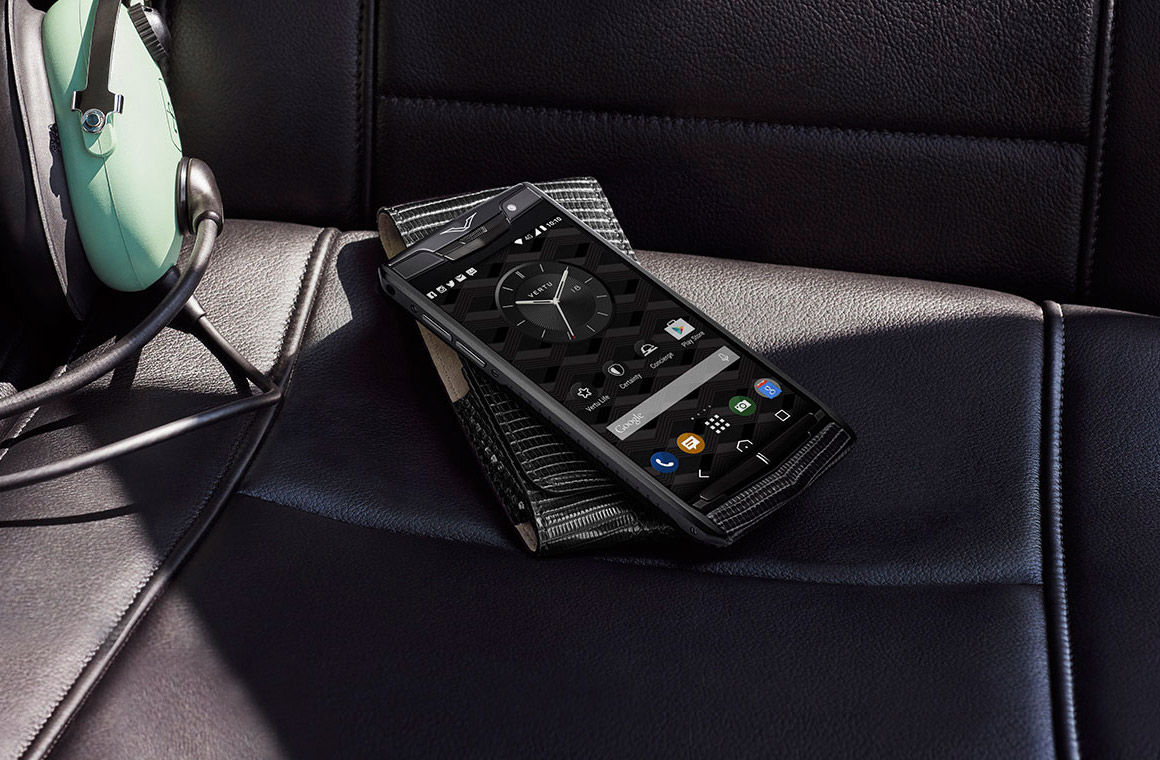 Luxury phones are back on the market: Vertu, the bankruptcy of which was officially confirmed by the company last spring, has announced its return to the market with a new mobile device. Despite the fact that information about the new device yet, the Network has already appeared pictures of invitations a manufacturer of mobile devices premium sent out to journalists. The release of the new gadget will be held on October 17, 2018. 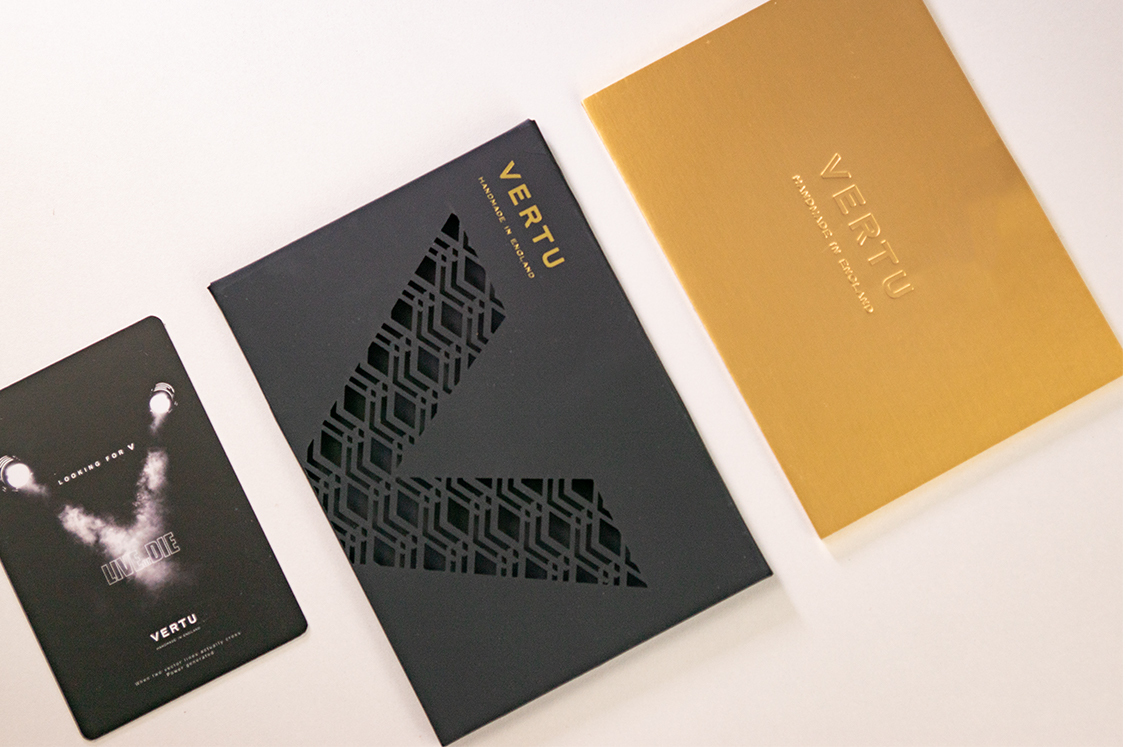 Recall that initially, Vertu was the luxury division of Nokia. Smartphones were made from expensive materials and can be fully individualized to the client. Vertu later came under the control of one of the Swedish investment companies, and in early 2017 it was bought by the businessman from Turkey Murat Hakan Uzan. Under his leadership, Vertu declared bankruptcy, and its new owner has promised to do everything to get the company back on the market.