The company has dealt with their debts and ready to conquer the world of premium smartphones. The first step to conquest this market segment of mobile devices will become the model Aster P. 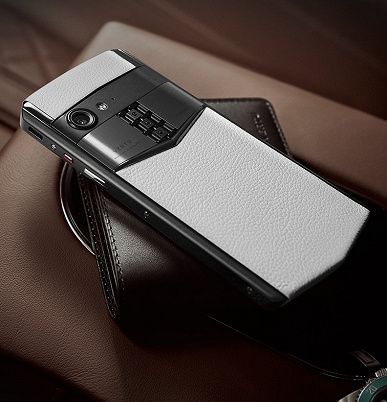 The device was announced on 16 October 2018: Vertu sent out to journalists invitations to the presentation of the new smartphone in China. The manufacturer was declared bankrupt more than a year ago, but now, it seems, all debt guidance accomplished, and the new product will mark the beginning of a new era for Vertu. 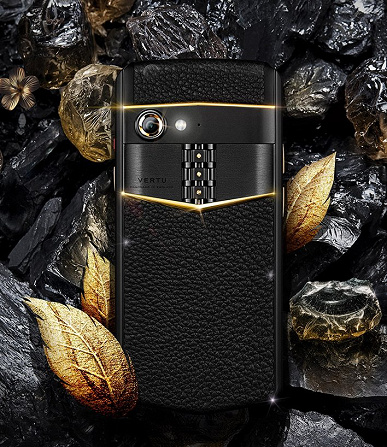 The model, called Aster P continues the design of the previous models of Vertu. Among the technical characteristics of the most remarkable 20-megapixel front camera and 12-megapikselnaja main. Contrary to fashion, the company made a single camera, not dual. Diagonal AMOLED display with Full HD is five inches. The device has a high charge, has a port format USB C. Inside a single-chip system Snapdragon processor 660 and the Android operating system 8.1. Each digit is hand-assembled at the factory in England. 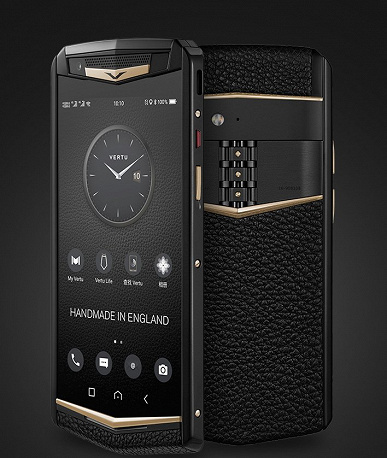 The cost of the smartphone varies from 5 to 14 thousand dollars. The price is mainly influenced by the exclusivity and expensiveness of the materials used. It can be not only a snake or crocodile skin, but ruby key and sapphire crystal and titanium. The most expensive version of the Vertu Aster P additionally trimmed in gold.